Where Needed Most6 min read

One of the greatest ways you can impact the world in 2023 is by joining the Front Line.

You’ll provide essentials like food, clothing, clean water, God’s Word, and more to someone struggling to survive. And thanks to a matching gift, you’ll impact twice as many people each time you give in your first year!

It truly is one of the best ways to impact lives around the world —but don’t take my word for it!

Today I want to introduce you to three people whose lives were forever changed because of our Front Line donors: 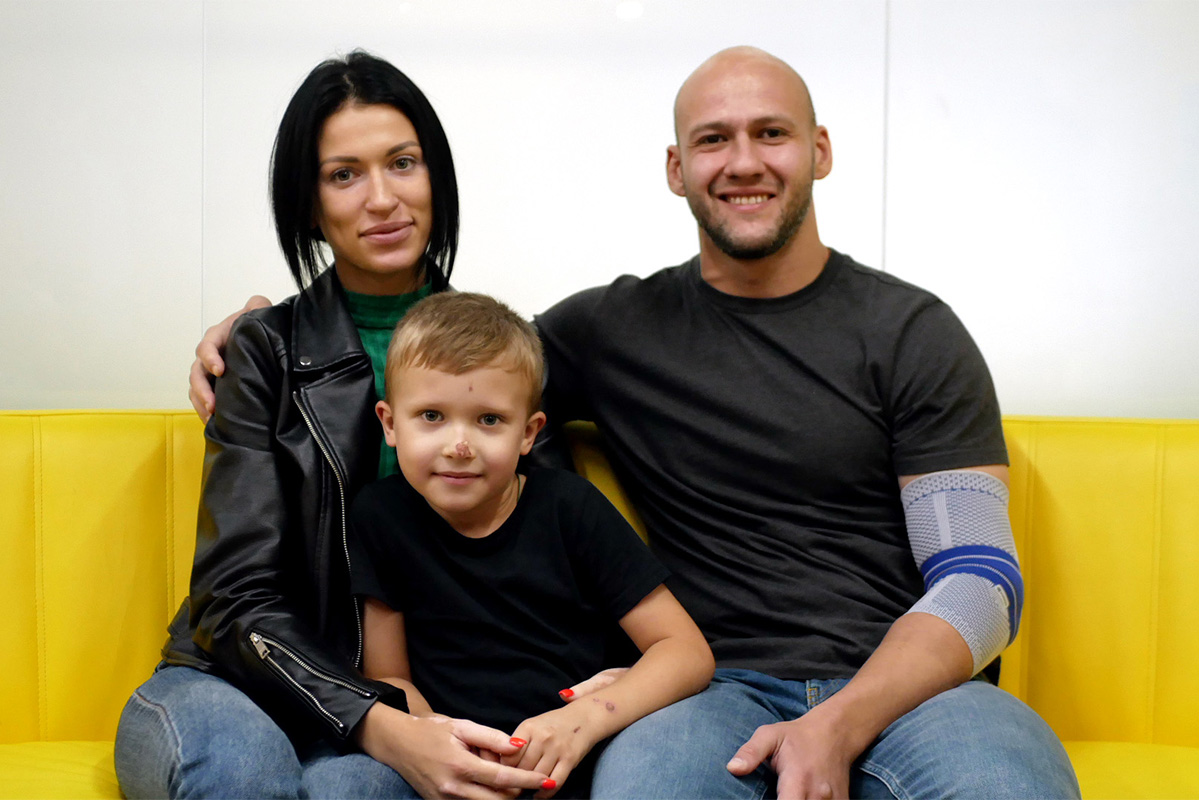 Yana and her family used to live in Kharkiv, Ukraine.

On Feb. 24, 2022, they woke up at 5 a.m. to the sound of bombs exploding throughout their city. Their worst fears had come true; Russia had launched its full-scale invasion of Ukraine.

Yana took her family and fled to her grandparents’ house. She thought they would be safe in the private sector of the city.

But that’s when the air raid began.

Rockets rained down from the sky. One even blew the front door off the house. Thankfully, the family was hiding in the basement … but it was clear that staying wasn’t an option.

Knowing it was no longer safe in Kharkiv, Yana and her husband Vlad fled with their five-year-old son Matvyi. It was a slow journey out of the city. The train station was packed with people just like them, hoping to find refuge elsewhere.

When they finally got on the train, they sat on top of their luggage … there were more people than seats on the train.

Having left behind all she’d ever known, Yana was feeling hopeless. The small family had no idea what awaited them in Lviv. All they could do was hope there would be somewhere for them to stay.

But thankfully, our Front Line donors were already there. Their monthly gifts helped supply a relief center in Lviv with the resources needed to help Yana and her family get back on their feet.

On their first visit, the family was greeted with hugs and cups of coffee. There were even games for Matvyi to play while his parents received emergency aid like food, clothing, and medicine.

Now, months later, the family still lives in Lviv and has settled into a new routine. Now, they help the relief center welcome new refugees thanks to the generosity of Front Line donors. 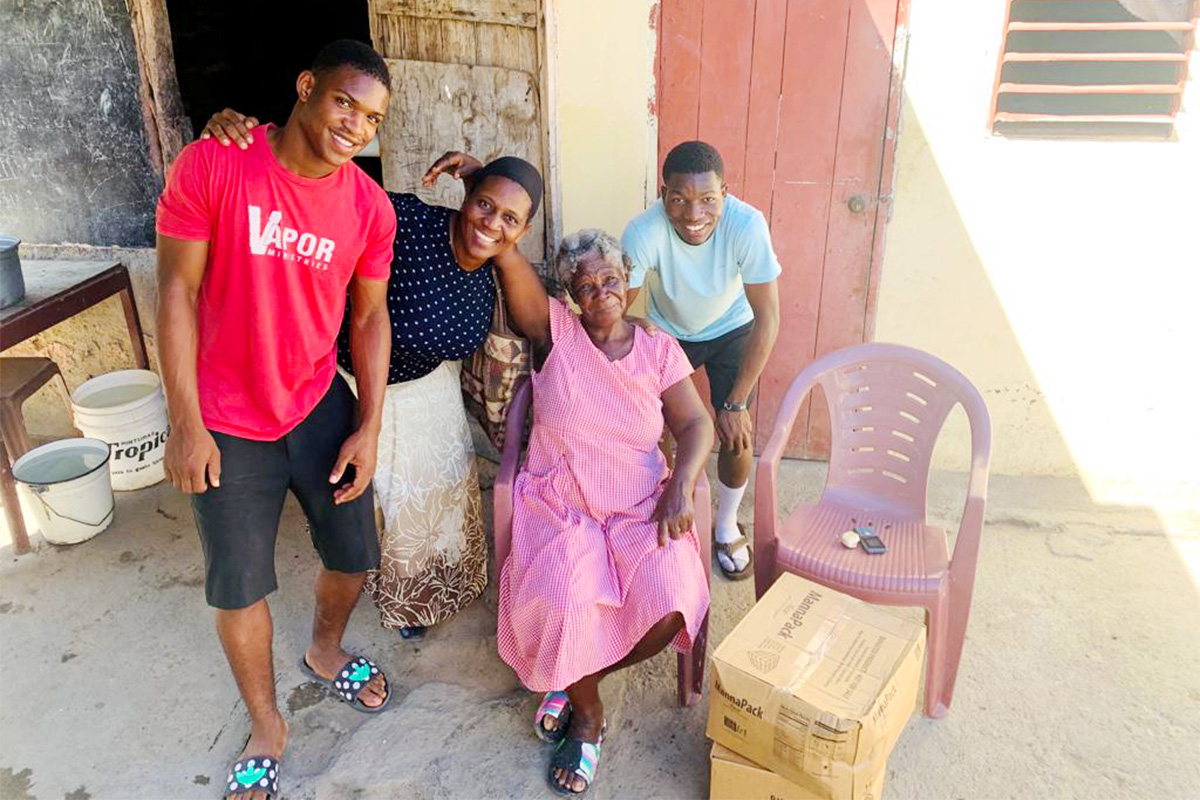 For the first time, Andreus has hope that her grandchildren will have a better future

Andreus is a 70-year-old woman in Haiti — and these past few years have been anything but easy for her.

Her husband passed away in 2019, leaving her to navigate the pandemic on her own.

And even though all five of her children are grown up, two of her grandchildren live with Andreus. Due to her advanced age and need to be home with the kids, she hasn’t been able to keep a steady job.

It was never easy, but 2022 was especially brutal. When the price of essentials began to skyrocket in Haiti, it became nearly impossible to put food on the table for her grandchildren.

What little money she has goes almost entirely toward food, which means other essentials like hygiene products or medicine are completely out of reach.

Fortunately, our Front Line donors were there to meet her needs. They helped provide Andreus with a steady supply of nutritious rice meals!

Now she no longer needs to worry about where the next meal for her grandchildren will come from. Instead, she can focus on meeting their other basic needs. 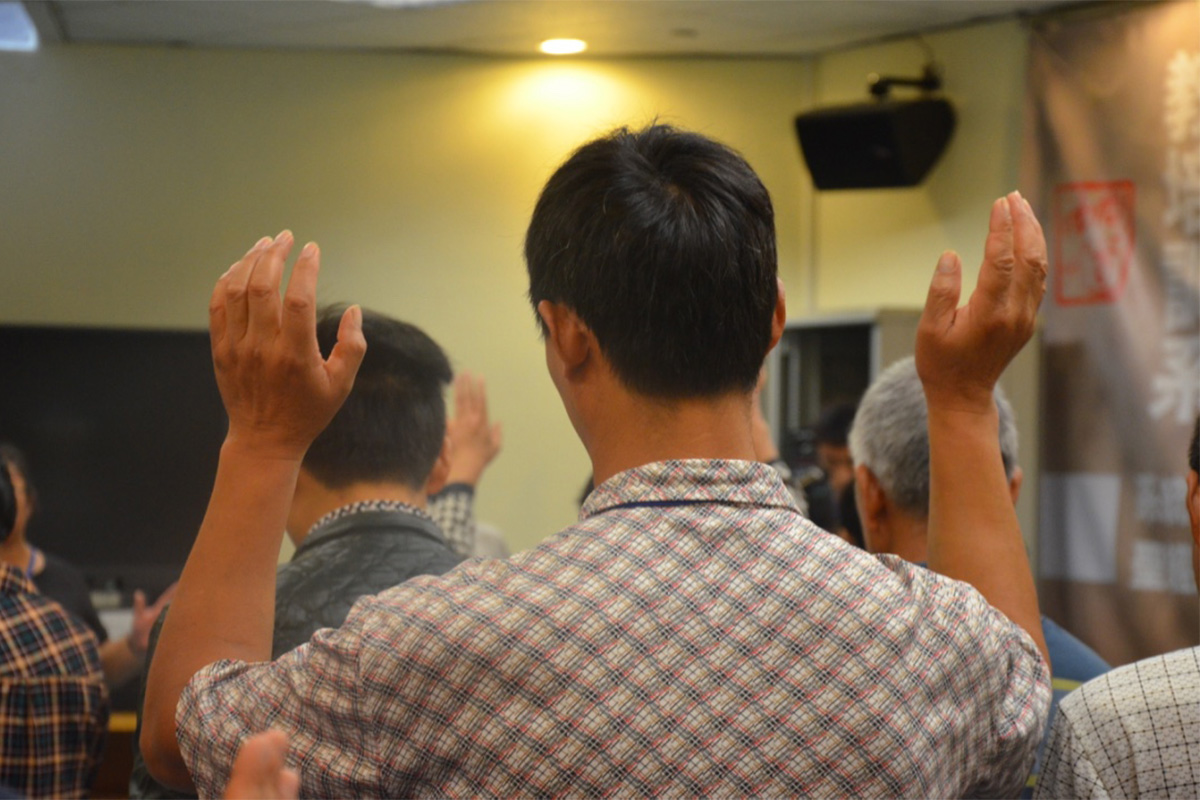 In 2022, COVID-19 crossed North Korea’s border for the first time. In response, the entire country went into lockdown.

Everything closed. Trade between North Korea and China stopped. The rules were so strict that people couldn’t even leave their homes to care for their crops.

As a result, the harvest season came and went … and what little food was available quickly became unaffordable.

It didn’t take long before panic broke out. People feared they would starve to death in their homes.

That’s when our Front Line donors came alongside other world changers to send 20 tons of rice to North Korea. Patrick — whose name was changed to protect his identity — smuggled it in through the underground church. It’s not an exaggeration to say that rice was a lifeline to persecuted Christians struggling to survive.

“The food that was provided to us is really God’s supply of heaven as the Israelites received the manna in the wilderness,” Patrick said.

I hope the stories of Yana, Andreus, and Patrick inspired you. To start changing the world, all you have to do is help one person.

When you become a Front Line donor today, your gifts will meet people’s most urgent needs, providing help and hope to people like Yana, Andreus, and Patrick.

Join the Front Line this year to help provide emergency aid to people in need every single month. Your gifts will automatically meet critical needs as they arise and DOUBLE, thanks to a $110,000 matching gift!

There’s no better time to be a world changer.