R.J. and Holly Edwards have a knack for being in the right place at the right time.

Back in 2015, they were complete strangers … that is, until singer Kenny Chesney introduced them. R.J. and Holly attended the same concert one night. They caught each other’s eyes, went on a date, and the rest, as they say, is history.

Later that year, R.J. and Holly found themselves, once again, in the right place at just the right time. The Children of the World International Children’s Choir sang at their church one Sunday morning to raise awareness about child sponsorship — and something clicked. 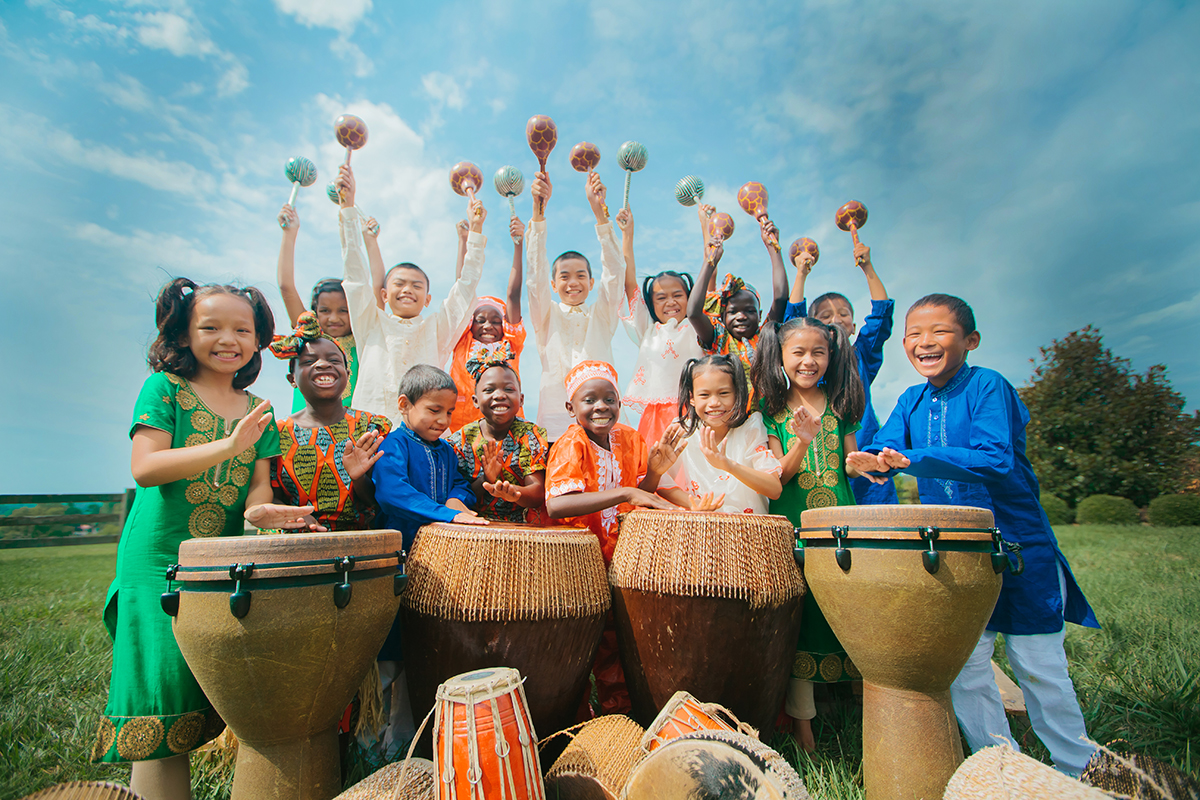 Christmas was around the corner, and the newlyweds wanted to give back. They wanted to find an organization that allowed them to help people in some capacity.

“We hadn’t really started looking yet,” Holly said. “But then we found the Children of the World when we were at church.”

R.J. and Holly looked at each other that morning and realized the same thing: Child sponsorship was the perfect match.

That child was Madhu, an energetic 10-year-old from Nepal who is currently touring the United States with the Children of the World choir.

One of R.J. and Holly’s favorite things about sponsorship is exchanging letters with their sponsored children. Despite the distance that separates them, they love building that connection.

Madhu writes to them from time to time and shares what she’s been up to.

“She always says she loves chicken nuggets,” Holly said. “And she draws pictures, too, which is really sweet.” 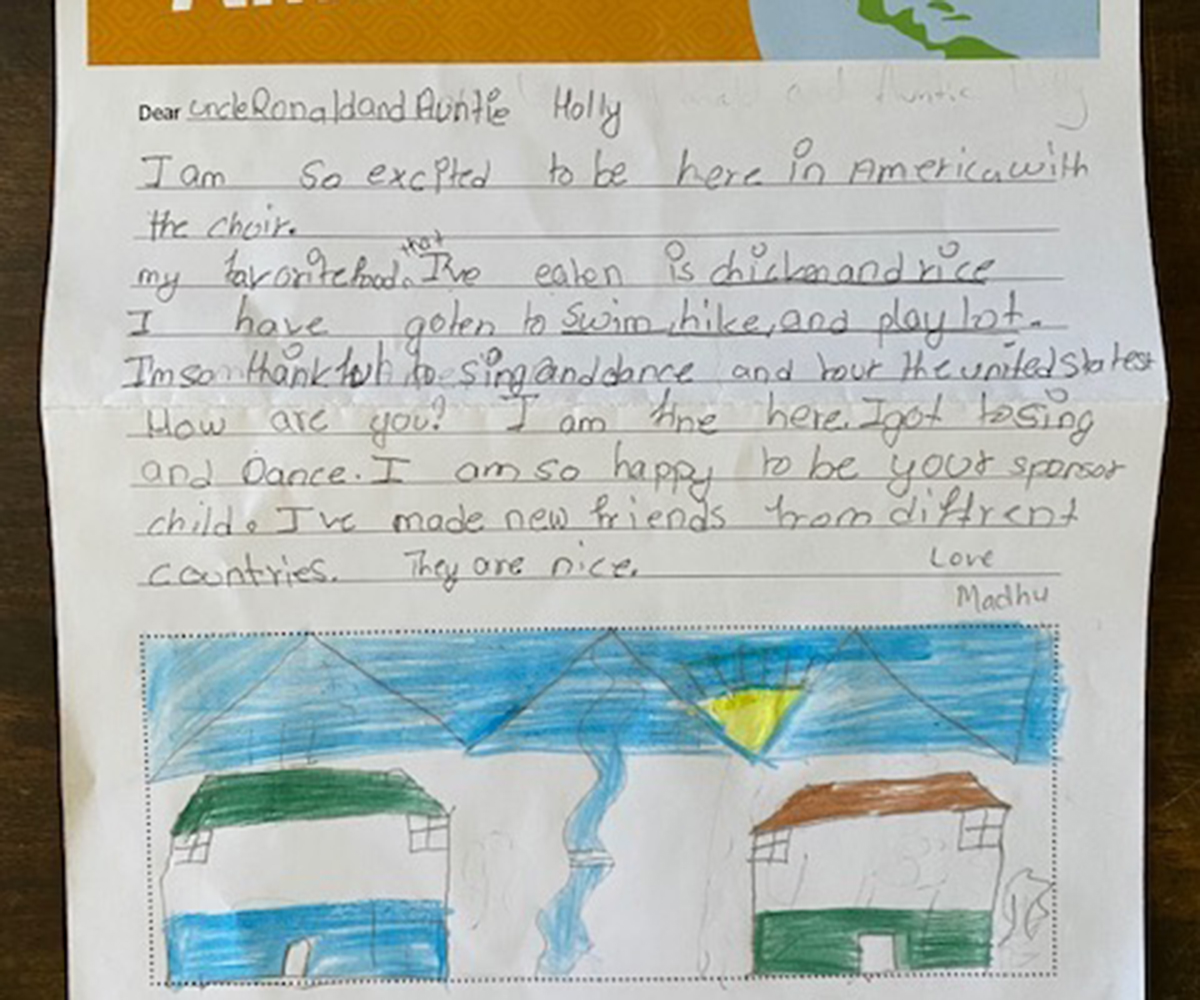 A few weeks ago, R.J. and Holly had the opportunity to meet their sponsored child … only she was five hours away. Madhu was singing with the choir at a church in Mississippi, and the Edwards live in Alabama. But the couple knew this could be their only chance to see her.

So, they gladly made the five-hour road trip.

Sitting in the church pew that Sunday morning, Holly remembers the moment she saw Madhu walk up on stage and start singing.

“It’s interesting because I’m not a kid person. I’ve never considered myself a kid person,” Holly said. “But when I saw [Madhu] on stage, I started crying. And that kind of shocked me.”

After the program, R.J. and Holly approached the choir’s team leaders and introduced themselves. They asked if they could meet Madhu. And after an entire year, they met the little girl they’d been sponsoring halfway around the world. 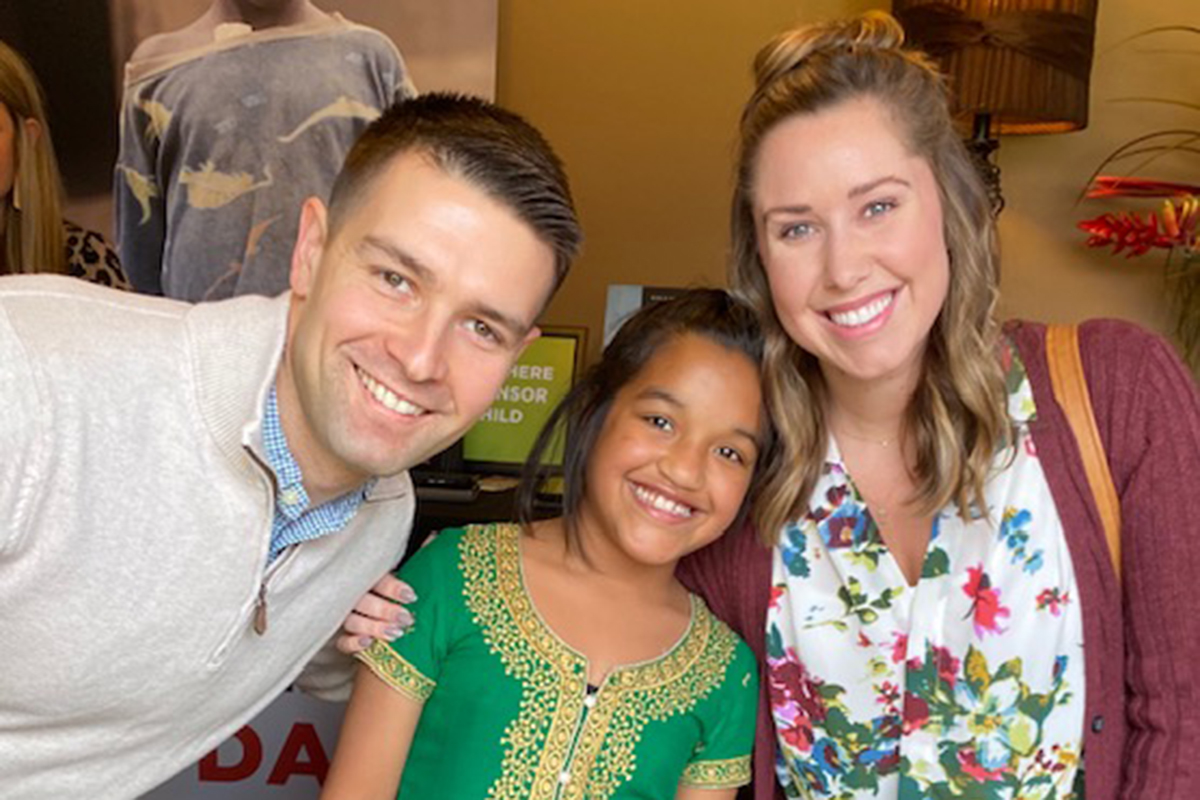 “She ran over and gave me a big hug and had the biggest smile on her face,” Holly said. “She probably hugged me four or five times.”

R.J. and Holly’s faithful giving will impact Madhu’s life forever. Even when she returns home after the choir’s tour ends in May, she’ll be able to continue attending school and receiving healthy food and medical care. Because of their monthly gift, Madhu now has a chance to make her dream to be a doctor a reality.

After R.J. and Holly met Madhu, the pastor of the church invited them to stay and share lunch with the choir. The couple quickly accepted.

“All of the other kids [in the choir] were sitting together, but Madhu came over and sat with us,” Holly said. “And anytime we’d get up to walk somewhere or get food, she would reach for my hand and hold my hand. It was the cutest thing ever.” 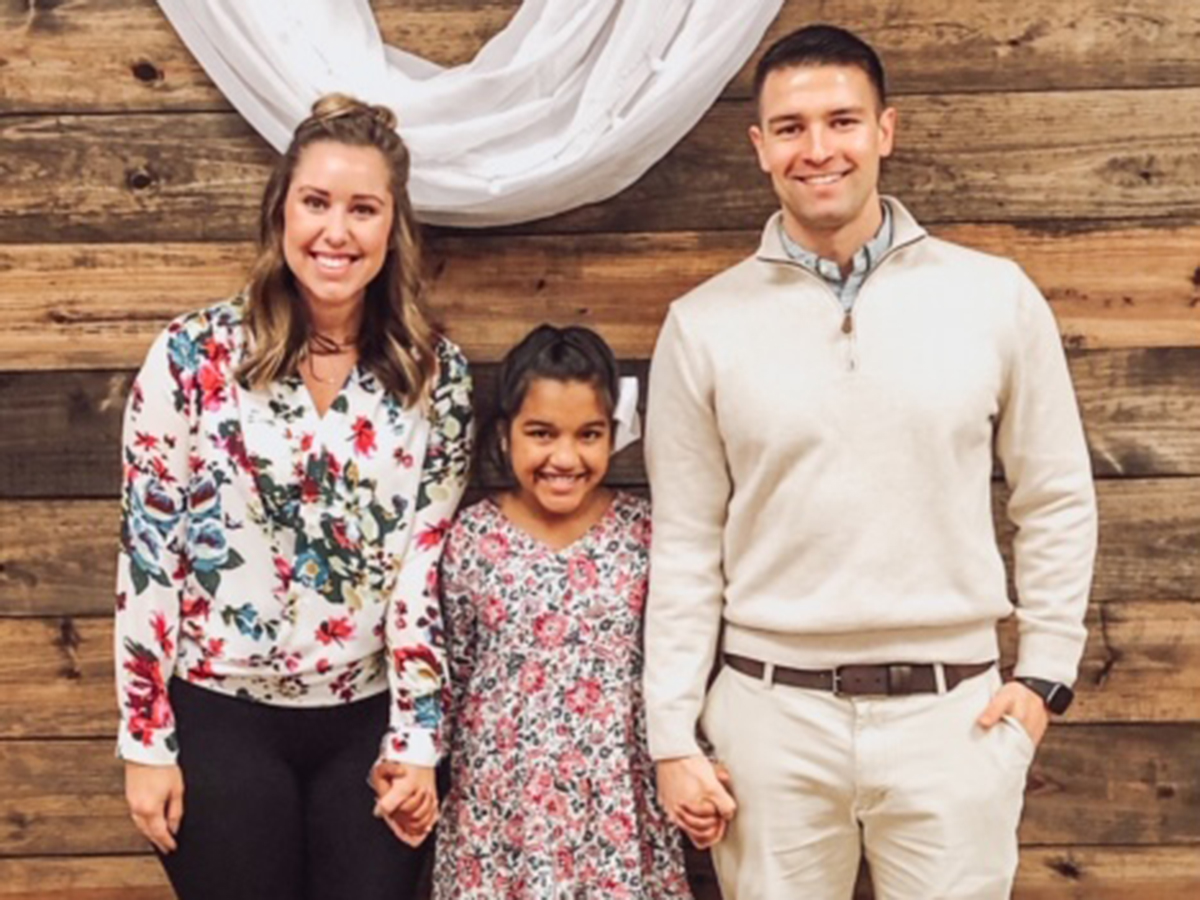 Madhu was shy when she first met her sponsors. She kept quiet, offering silent hugs to show her joy and gratitude. But as they enjoyed lunch together, Madhu started opening up. She talked about the choir’s recent trip to Disney World and how much she loved big roller coasters.

Before long, Holly realized she and Madhu have a lot in common.

Although they live thousands of miles apart and come from different backgrounds, Holly connected with Madhu. She saw firsthand that she’s just like any other little girl. She wants to be loved. She has hopes and dreams. And she needs to be cared for.

Fortunately, R.J. and Holly were in the right place at the right time. They saw the need, and they took action.

Will you do the same? Today, you can help rescue another child like Madhu and put him or her on the path to a better life.

Live each day to the fullest: A video devotional

“Because of the Lord’s great love we are not consumed, for his . . .

4 things your sponsored child wants you to write about

Knowing what to write to your sponsored child can seem like a . . .

What happens when I give my monthly sponsorship gift?

Sponsorship is life-changing for children living in poverty. When you . . .