Nun is just 4 years old, but poverty may have already determined her future. Growing up in Thailand’s slums, she will have little access to an education or good job opportunities. Without help, Nun will likely follow in the footsteps of so many women before her … she will be forced to join the sex trade.

But sponsorship is changing that — it is giving little girls like Nun the chance to live a life of freedom.

Her dark hair pulled back into a cute little ponytail, Nun runs toward the preschool. It is a safe haven for children like her — a place where the difficult parts of her life disappear for a bit. A place that is helping prepare her for a life full of possibilities.

But she didn’t always have access to this school. Nun’s father is in prison, and he is unable to help provide for his little girl. Without an education, Nun’s mother was unable to find a job that would support her daughter. So she did what she felt she had to … she became a sex worker to provide for Nun.

Most nights, Nun stays with her grandparents while her mother goes out to sell herself on the streets along with thousands of other women in similarly desperate situations.

Women who have no connections and no education have a difficult time finding work in places like Thailand and India. Often, the sex industry is their only choice. It is a choice that too many girls must face — going from carefree teenagers one day to just another number in a line of women at the bars in Bangkok. 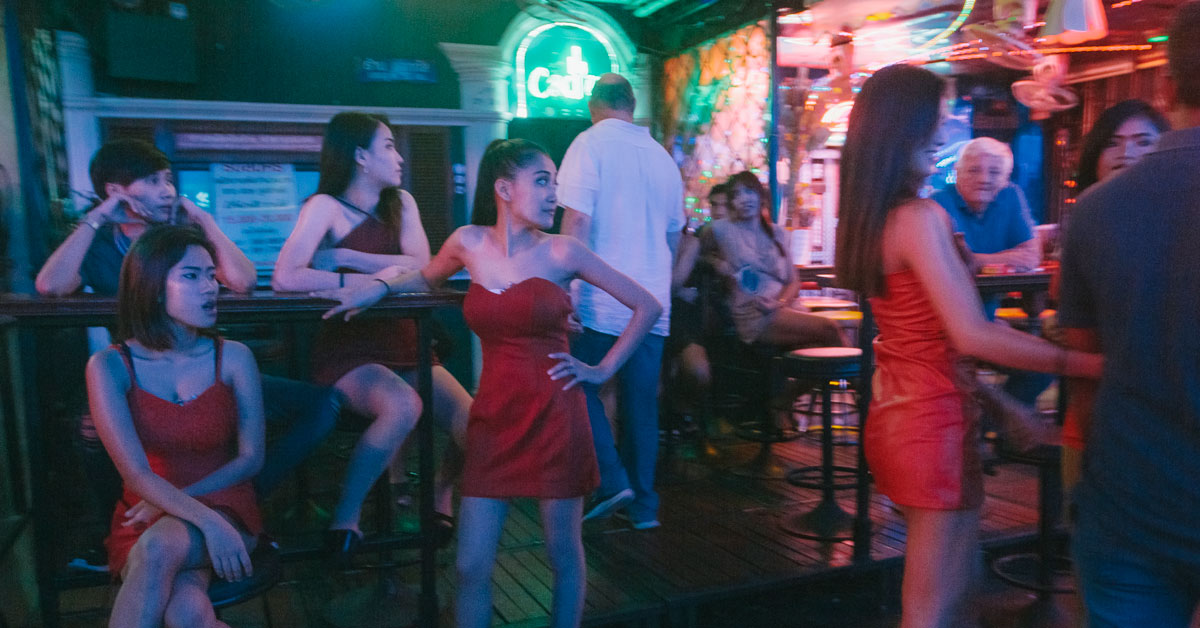 But that doesn’t have to happen to Nun or any of her classmates. This school and others like it are helping to rescue girls growing up surrounded by the sex industry — giving them an education and showing them that they are valued for more than their bodies.

And it’s all made possible because of generous sponsors!

For just $35 a month, you, too, can become a sponsor and rescue a girl like Nun from the sex industry. You will provide her with life-changing essentials like food, medical care, education, and a safe environment where people love her and support her.

By becoming a sponsor, you will help make sure a child’s future is not stolen by poverty.

You can keep a precious little girl from growing up to become just a number. You can keep her from a lifetime of pain and abuse. Most importantly, you can share the love of Jesus with a child, and a family, that may have never experienced it before.

By becoming a sponsor, you will completely transform a girl’s life and rescue her from a life of sexual slavery.

Rescue a girl today
Thank you. Please do not refresh the page while we process your transaction.