The need in Mosul has never been greater

ISIS now controls less than one square mile of Mosul.

The Iraqi army’s mission is almost complete. But ours is far from over.

For $35, you can send $189 worth of lifesaving food, clean water, medicine, and more to a Mosul refugee in need.

As soldiers rush in to recover survivors who have been trapped in the war zone, they are finding countless children who are severely dehydrated and malnourished.

One young man told reporters that ISIS soldiers hoarded what little food was left in the city during the final days of the battle. If civilians wanted to buy even a small package of crackers, ISIS forced them to pay as much as $80.

The injured, starving, and exhausted survivors of this terrible conflict need your help now more than ever.

The generosity of our faithful supporters is already making a difference for people in Mosul. When one man stumbled out of the rubble, barefoot and carrying his extremely frail mother on his back, our partners were there with sandals, food, and clean water.

It’s true, his family’s captivity is over, which is something worth celebrating and praising God for. But the road to recovery will be long and difficult. 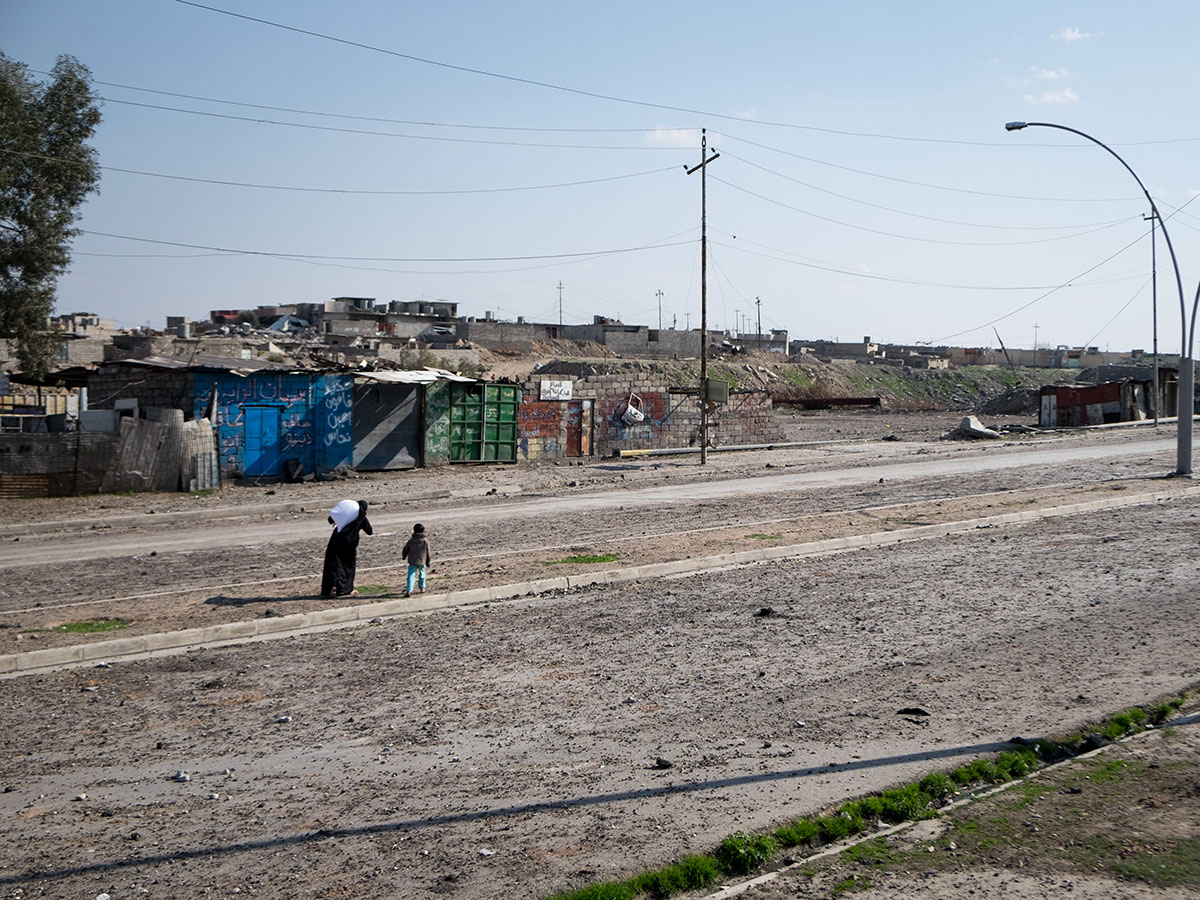 Years of abuse by ISIS have left brutal scars on the people of Mosul … scars that tell horrifying stories of survival and signify unimaginable physical and emotional wounds. Each account we receive seems worse than the last.

Please believe me when I say this: The humanitarian crisis in Mosul is not over.

Soldiers are still finding survivors trapped under destroyed buildings. Families are still slowly making their way out of the city.

And we need to make sure they have the help they need. You can intervene today and provide lifesaving aid to one refugee for just $35.