Have you ever thought about all the different options we have when it comes to simple drinking water? You can get it from the tap or in a bottle. Plain or flavored. With or without bubbles. Sometimes it’s even enhanced with minerals.

Unfortunately, Reina had none of those options. The water she and her daughters were drinking was filled with parasites.

Why? Because clean water is still considered a luxury in poor communities like Reina’s. 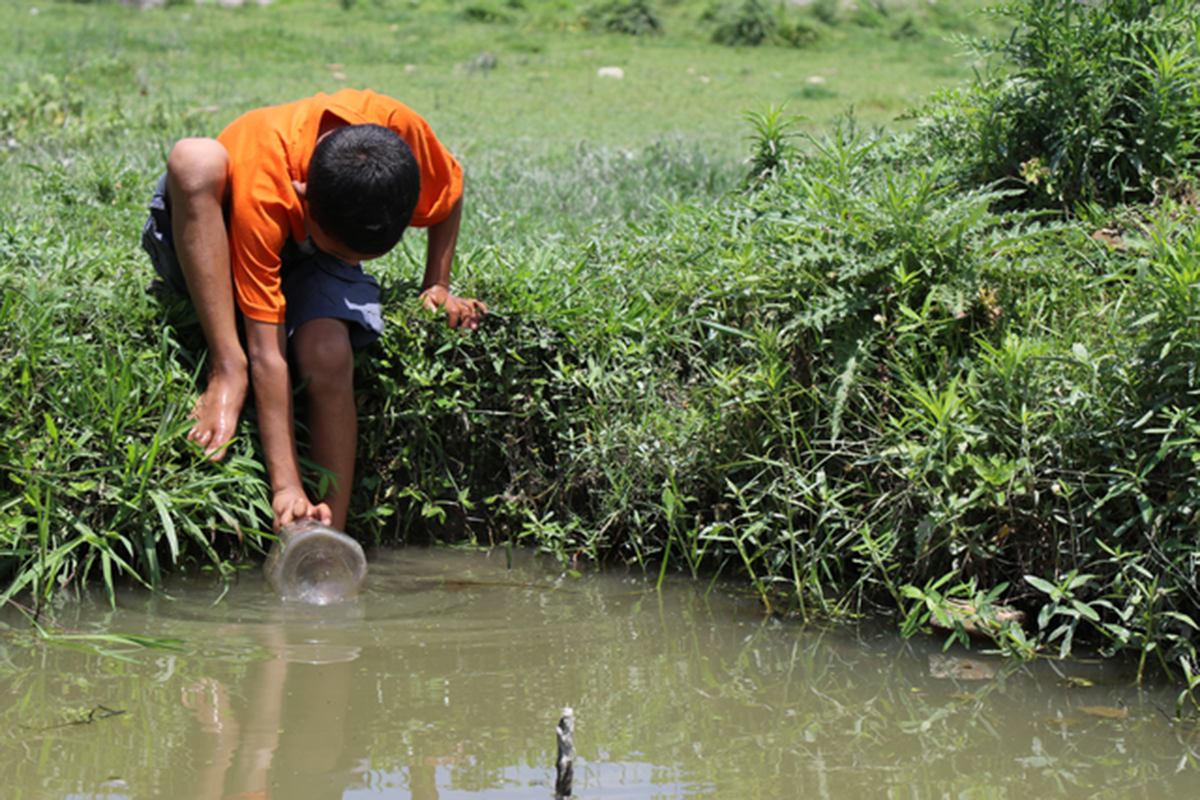 Of course, Reina didn’t know the water she was giving her daughters was contaminated. They were just trying to survive.

As a struggling single mother, she barely made enough money to put food on the table and clothes on their backs. She couldn’t afford to buy drinking water. So she and the other women from her village in El Salvador would wake up early every morning and carry jugs for miles. But water was scarce … and the only water they could find was from dirty streams.

Reina could see that the water they were drinking was dirty, but she had no idea how bad the situation was until some doctors came to town and tested the water. They also tested Reina and her daughters.

The results — all three of their bodies were filled with parasites. 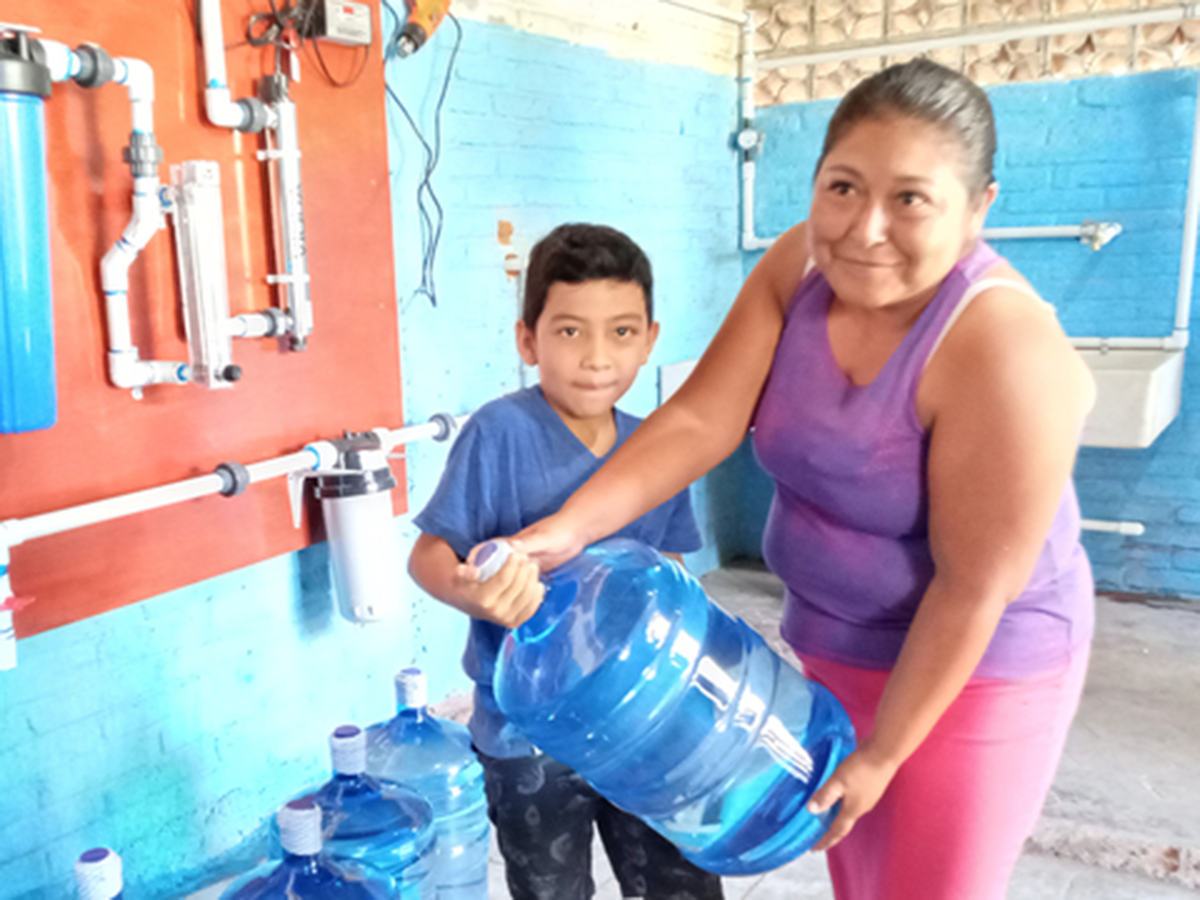 Thankfully, Reina’s family and their community now have a brand-new water tank and purification system provided by World Help donors. They can now collect clean water any time they need it!

Reina and her daughters no longer have to worry about parasites, and it’s all thanks to the generosity of people living thousands of miles away.

Clean water is one of the most basic needs … but it has the power to literally transform someone’s life.