Share Tweet
or
Send an email
As a single mother, Emma worries constantly about how to care for her children. Her income is small, but she does the best she can. Without access to clean water, however, she worried her little ones wouldn’t survive.

Twice a week, Emma was able to draw water from a shallow pump well. On those days, Emma would scramble to fill every container she could find with the precious, pure water.

But it wasn’t enough. The water never lasted, especially during the dry season when months would pass with no rain. Emma watched helplessly as the sizzling heat caused her precious containers of water to evaporate.

Thankfully, a group of generous donors stepped in and provided a life-changing source of water for Emma’s village in Guatemala. 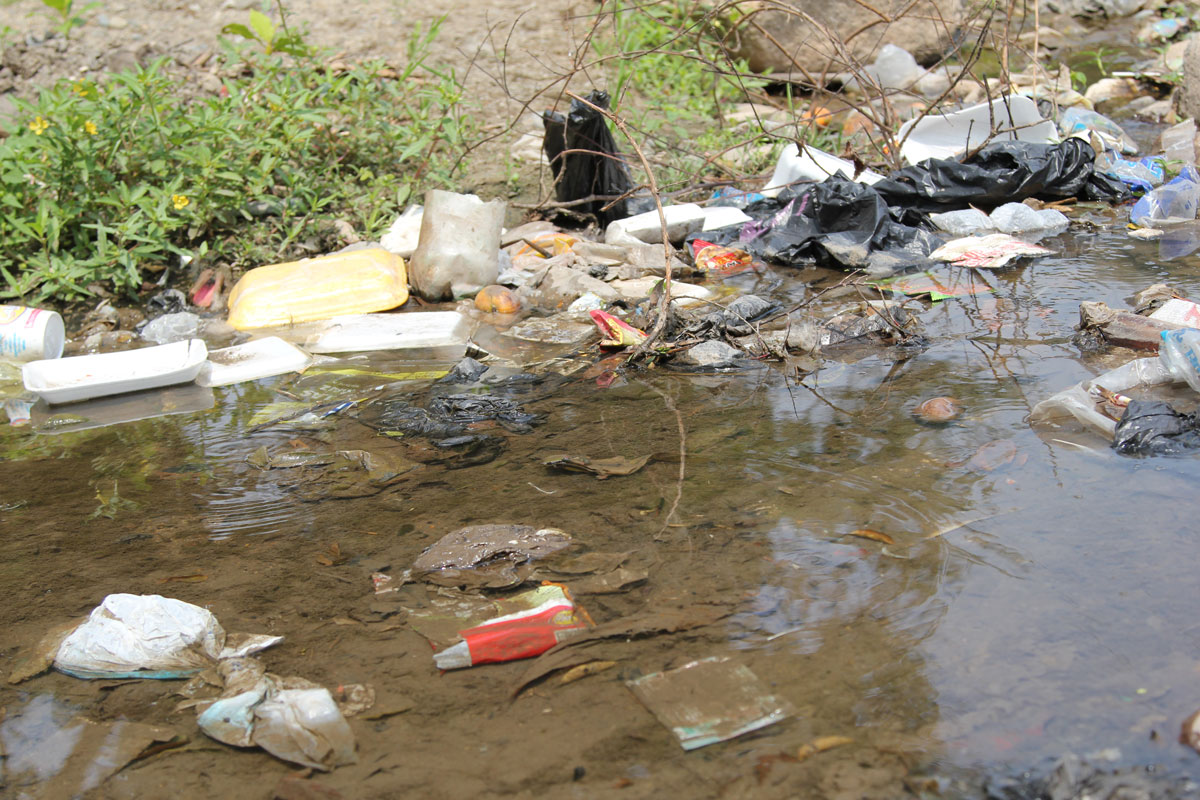 For many years, the people in El Guamuro gathered water from a nearby creek. The water was full of pollution and bacteria, but it was all they had. Every day, they would walk to the creek and fill jugs of water to carry home.

El Guamuro is located in a dry zone, a place in Guatemala that receives significantly less rainfall than other parts of the country. So, the people believed that any water was good water. But they soon discovered that wasn’t the case as their children became sick.

Most of the people in the community could not afford to purchase water, so they searched for low-cost solutions. Shallow pump wells provided a bit of water, but it was only accessible at certain times.

When water wasn’t available, Emma, like so many other parents, was forced to choose between letting her children drink contaminated water … or nothing at all.

Unfortunately, this choice is all too common for people living in poverty. And it’s not just a problem in Guatemala. People around the world suffer without clean water, and the impact is deadly.

Dirty, bacteria-filled water can lead to a number of painful illnesses. Diarrhea, cholera, typhoid, and dysentery are just a few of the medical problems people like Emma and her children face. Without clean water, death is a daily concern … and a daily reality.

But thanks to a group of donors, it is no longer Emma’s reality. 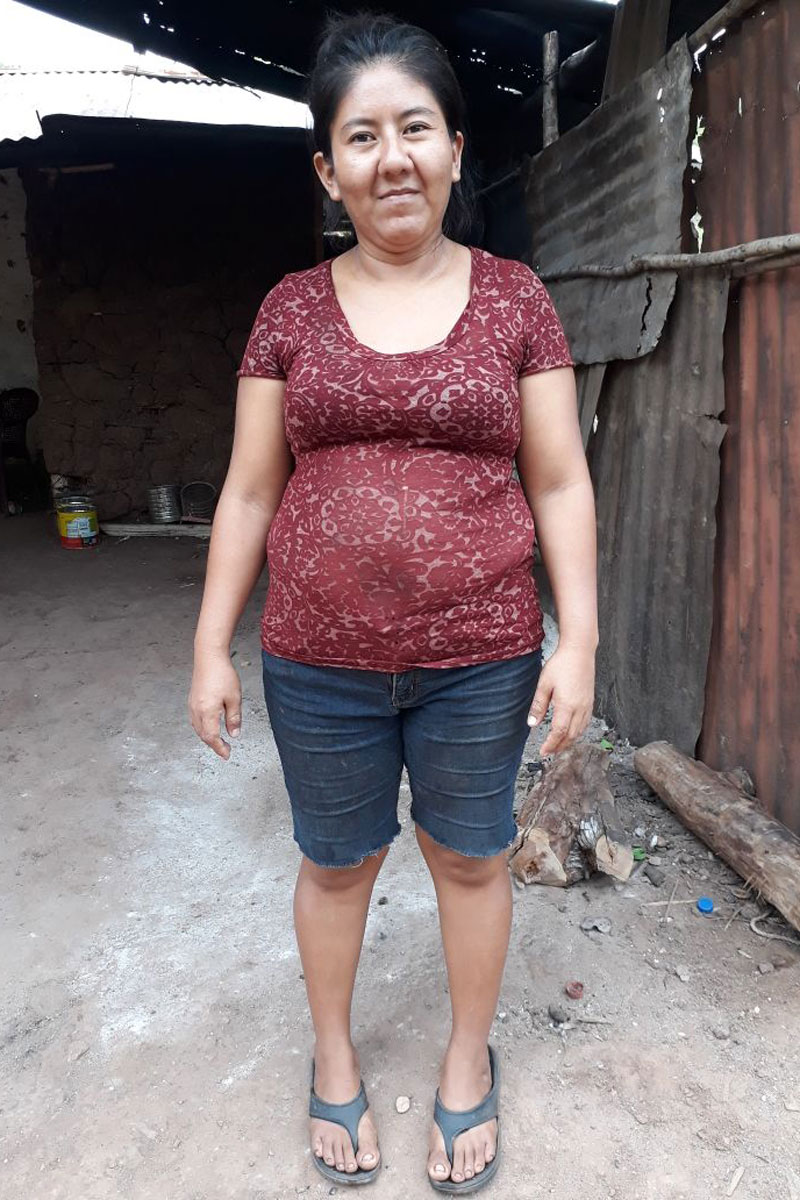 With access to clean water, people are better able to practice good hygiene and sanitation. Children are healthier and more likely to attend school. Parents can water their gardens and livestock and increase their incomes. Families are given the chance to thrive.

Now, Emma and her children have water every single day. Because of generous donors, a clean-water well was installed in the community, allowing everyone to have immediate access to clean, life-giving water.

The smiles on the faces of the people in El Guamuro tell the story loud and clear — clean water has brought unspeakable joy.

“I’m very grateful,” Emma said. “I never thought I would have a water source nearby to my community again, and now I can get to clean water daily. God bless you!”

There are many others just like Emma who are waiting for water … water that you can help provide. Today, you can learn more about how you can give clean water and help save people’s lives around the world.