In 1948, the United Nations General Assembly met to draft the Universal Declaration of Human Rights. This was just a few years after the end of World War II, and the world was still grappling with the injustices that had been imposed on people because of their race, gender, or status.

Determined to make sure that such atrocities would never happen again, the Human Rights Commission, chaired by former First Lady Eleanor Roosevelt, agreed that “all human beings are born free and equal in dignity and rights.”

Dec. 10 is Human Rights Day, and today we continue the fight for freedom and the rights of all men and women that began in earnest nearly 70 years ago.

“Where, after all, do universal human rights begin? In small places, close to home — so close and so small that they cannot be seen on any maps of the world … Unless these rights have meaning there, they have little meaning anywhere. Without concerted citizen action to uphold them close to home, we shall look in vain for progress in the larger world.”

Over the past several decades, the world has made considerable strides when it comes to human rights. But the truth is, we still have a long way to go. Like Eleanor Roosevelt said, we will never succeed if we don’t fight for the rights of those in the small places — those who are marginalized, pushed aside, and forgotten by the rest of the world.

Here at World Help, we are committed to going into those small spaces, fighting for the physical, social, economic, and religious rights of people all around the world. I’ve spent years traveling to different countries and seeing the impact that simply restoring someone’s basic rights can have. I’ve noticed that in many cases, it is women and girls who are denied any semblance of rights.

Growing up in India, Mehta had a front-row seat to the suffering a culture can impose on women, and it was her hope that this Declaration of Human Rights would honor and set free not only her own country’s women, but oppressed women and people around the globe.

“I had no choice”

Khaleda, whose name I’ve changed for her own protection, belongs to the Banchara community — a community in India that is built on a generations-old custom called nari mata. According to this tradition, the oldest daughter in every family is expected to enter the sex industry — beginning as early as the age of 12 — to pay for her brothers’ marriage dowries.

Khaleda was born with this same burden placed upon her shoulders.

“At the age of 14, I was forcefully pushed into sex work by my parents,” Khaleda said. “Being a girl, nobody was there to help me. I had no choice but to accept this profession.” 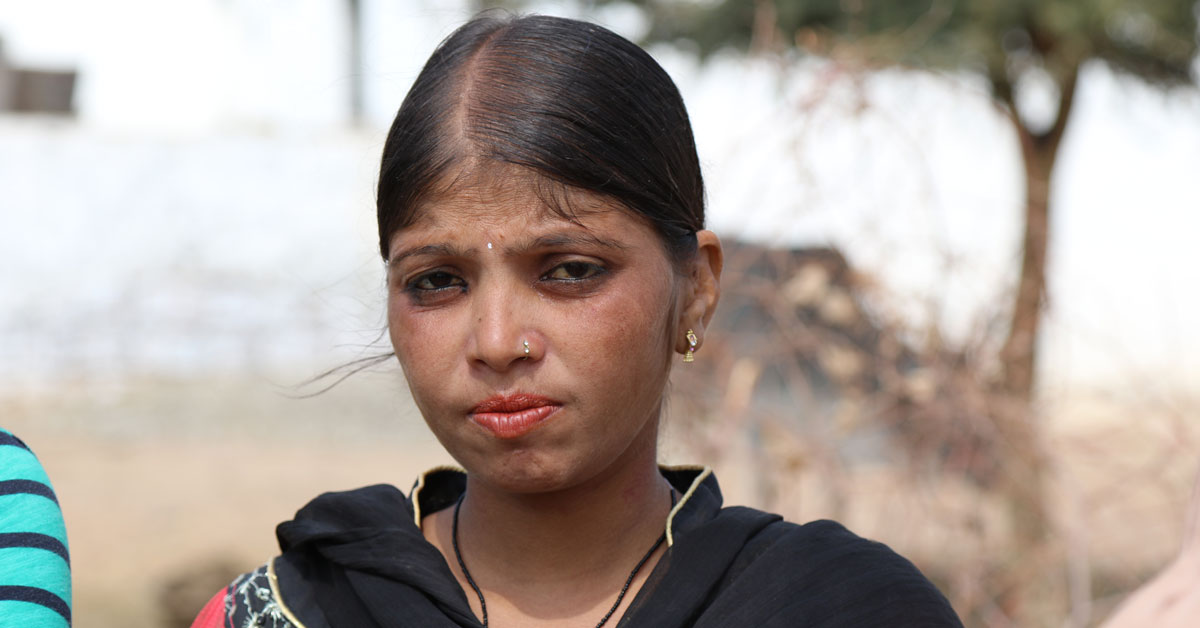 Sadly, Khaleda’s story is not uncommon. In countries like India and Thailand, women are often denied the chance to gain a complete education or pursue other types of work. They are not considered worthy enough to have rights at all … only responsibilities. They are raised with the belief that their only value lies not in their existence as a human, but in their ability to make money by selling their own body.

Can you imagine growing up with this kind of mindset?

I can’t. I grew up in a culture that was shaped by the voices of women like Eleanor Roosevelt and Hansa Mehta. I grew up with access to an education and opportunities. I grew up surrounded by those who believed in me and supported me. And I grew up with this one incredible human right — the ability to choose.

For so many young women and girls, this is simply not the case. And that is why today, I am asking you to leverage your own rights and fight to help give just one girl access to freedom.

Khaleda worked in the sex industry until she was married at the age of 23. For many of us, our early 20s mark the beginning of our adult life. But by the time Khaleda was married, she had been working the streets for nearly a decade.

Thankfully, she married a man who, unlike so many in her community, believes that women should have the right to choose. He encouraged her to join a group that was committed to helping women in the area become self-sufficient — working jobs that gave them dignity, not shame. 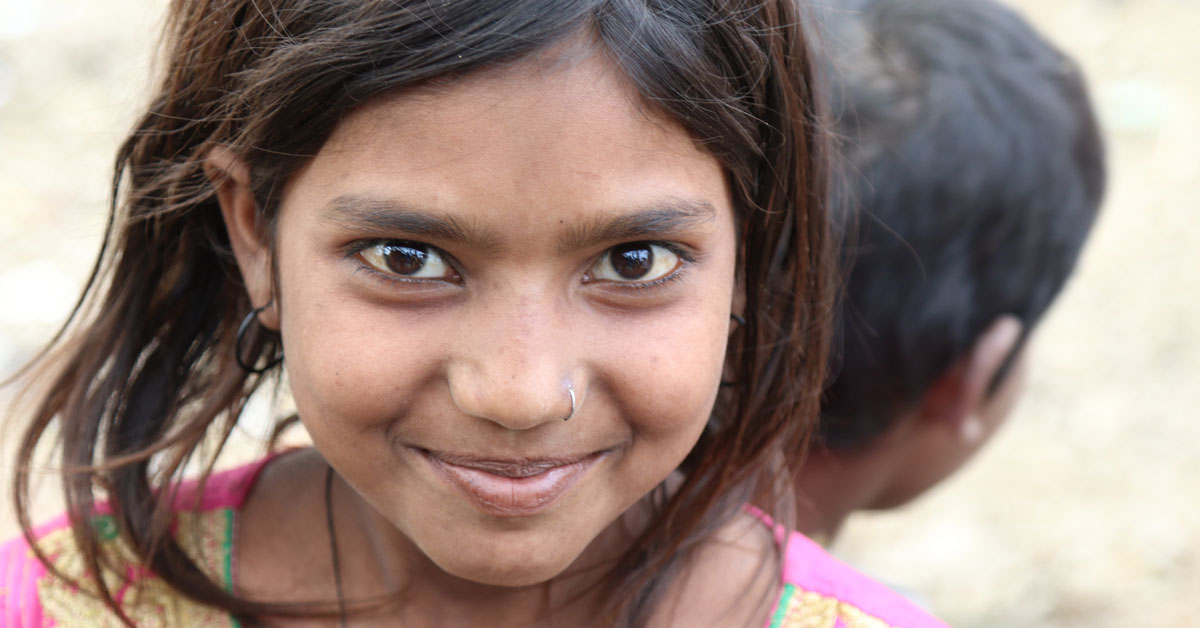 Through the group, Khaleda was able to begin a small business selling vegetables. She blossomed as an entrepreneur, and the village leaders were so impressed that they invested in her business. Now, she and her mother work together selling milk and vegetables throughout the community, and Khaleda has no intention of subjecting her two daughters to the horrors of nari mata.

Will you fight for freedom?

All it took was someone to give Khaleda a chance … someone to believe in her and to remind her that her life has so much value. Today, you can do the same for another girl in India or Thailand.

Your $50 gift will help introduce one girl to freedom by providing essentials like a safe place to live, education, medical care, counseling, outreach, and more. You help surround her with a strong, encouraging community that will remind her of her own worth. Most of all, you restore her ability to choose freedom.

Right now, so many girls are trapped in the small, dark shadows of our world. On Human Rights Day, you can help set one of these girls free.