On ISIS’s Doorstep: Stories From the Frontlines

At this very moment, our World Help team is just arriving in Iraq, where ISIS has terrorized and displaced millions from their homes.

On this emergency trip, they will be working alongside our partners to assess our continued humanitarian response, distribute life-saving aid to families, evaluate the progress of our mobile medical clinics, and to raise our voices in solidarity to tell the stories of our persecuted brothers and sisters to the world. 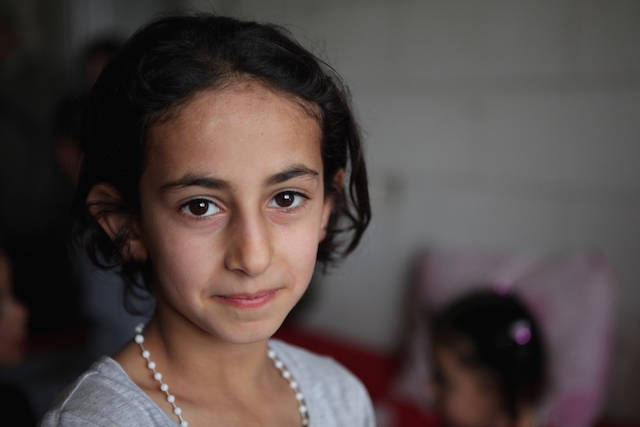 In the past several months, ISIS has garnered astonishing strength, mobilizing forces to systematically seize control of villages, cities, and entire nations. Rampant persecution of Christians and other minority groups has skyrocketed, with harrowing accounts of torture, rape, mass beheadings, and even crucifixions littering the conscious of the international community, but to little or no avail.

Meanwhile, hundreds of thousands have died, and multitudes more remain homeless, jobless, wounded, starving, traumatized, and on the brink of utter hopelessness. This is where we believe the body of Christ was made to intervene . . . to stand together in solidary and say, “ENOUGH.” 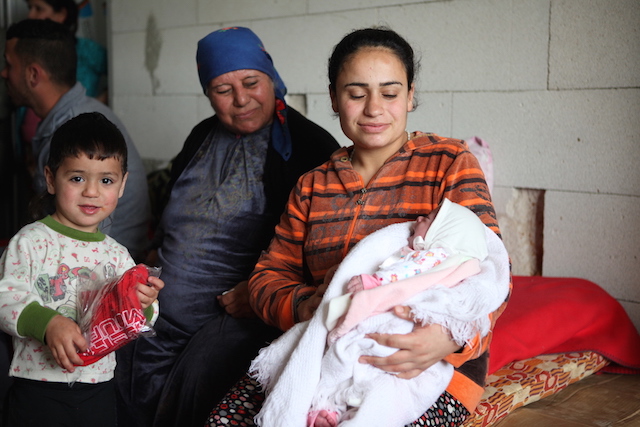 Throughout the trip we will be posting daily video updates and stories from the frontlines of this astonishing crisis. Simply hit the “subscribe” button below to get every post sent straight to your inbox. You won’t want to miss a single one.

Together, let’s focus our prayers and attention to raise awareness for the victims of the Middle East’s Christian Holocaust.