When Aya closed her eyes, she could still see the image of her husband being dragged away by soldiers. And when she imagined the torture he endured daily in prison, her spirit was shattered.

Aya is a Syrian refugee whose name we’ve changed to keep her safe. She’s a woman who knows the weight of violence and uncertainty. She had been forced to raise her family in the midst of the Syrian civil war. But she had always been able to keep them safe … until the day the soldiers came banging on her door.

After Aya’s husband was released from jail and their family fled to Jordan, they were still haunted by memories of the past and dread for the future.

For many refugees, this is a daily reality: escape doesn’t always mean freedom.

Aya’s family remained plagued by the violence they had witnessed even after their relocation. Aya’s husband refused to speak and was too afraid to leave their home. Their young daughter also hadn’t spoken since she saw her father being beaten and taken away. She was traumatized by the atrocities she had witnessed.

Aya’s family was broken. And she was afraid their wounds would never heal.

Then Aya discovered a free clinic — made possible by compassionate supporters — that was ministering to refugees in Jordan. Many of the patients were like Aya’s family and had suffered severe trauma. Patients received medical care and trauma counseling. But most importantly, they had a chance to hear about Jesus. 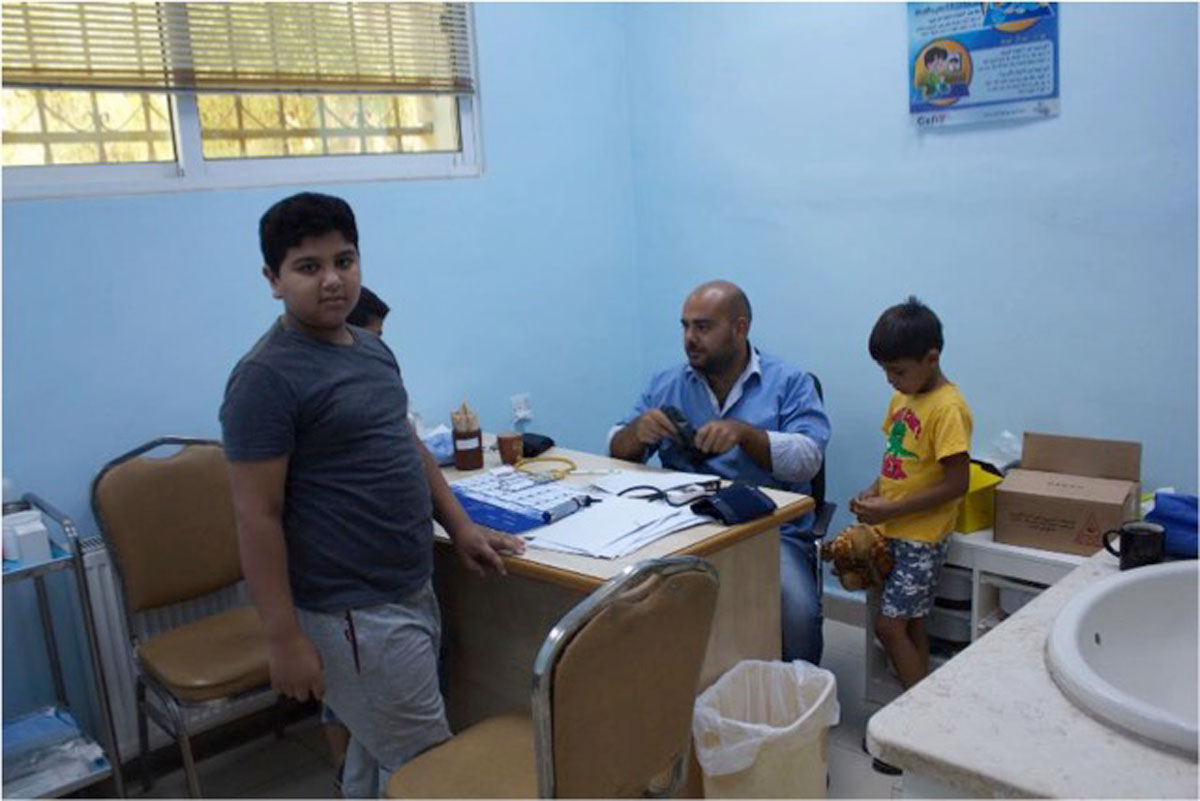 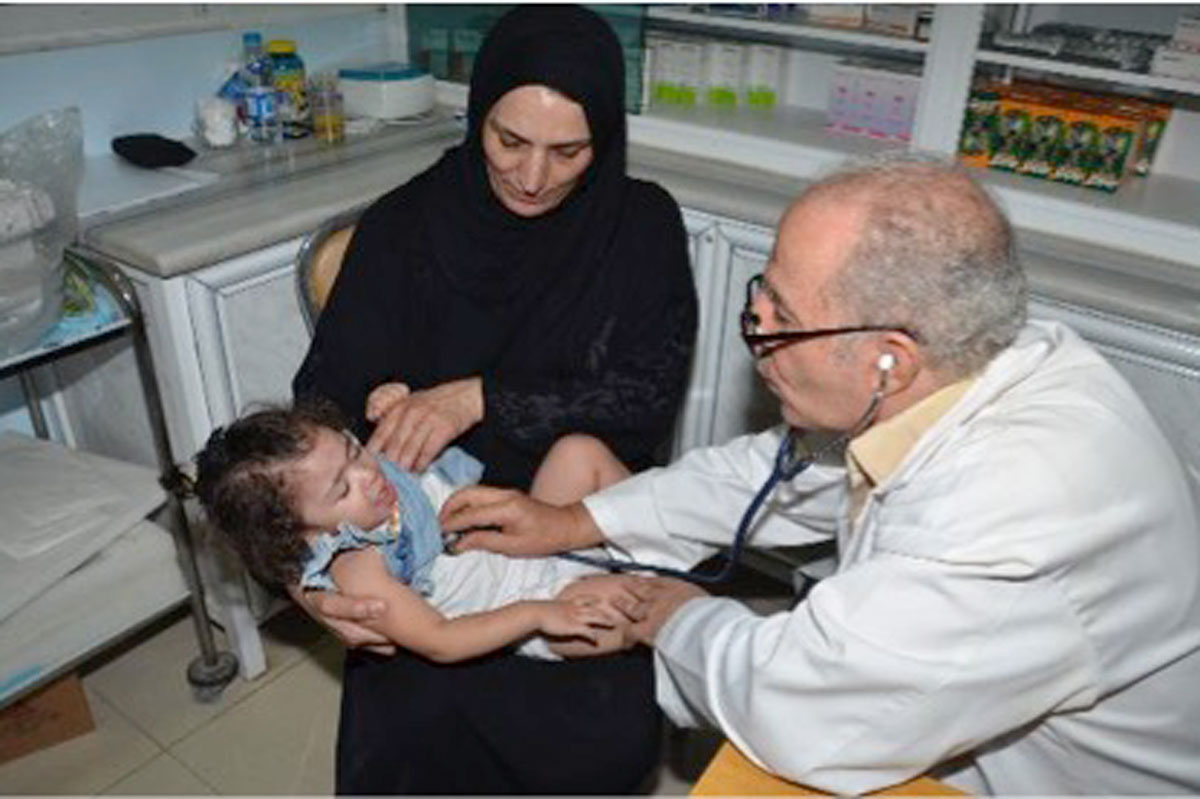 It was at this clinic that Aya’s husband and daughter received the medical attention they desperately needed. Not only that, they were introduced to a Savior who wanted to heal them spiritually.

During a time when many humanitarian aid organizations are pulling out of Jordan, this clinic continues to provide hope in dire situations. However, it wouldn’t be able to operate without generous contributions from our selfless donors.

If you’d like to provide medical care for refugees like Aya and her family, you can give toward refugee relief today. With $35, you can provide $189 worth of lifesaving supplies such as food, clean water, and medicine for one refugee. You’ll also open doors to share the Gospel.

True transformation happens when the needs of a whole person are met — body and soul.

Giving $35 can mean the holistic healing of a refugee’s physical and spiritual wounds, providing help for today … and hope for tomorrow.