As we return to some semblance of normalcy in the United States after dealing with the pandemic for over two years, it’s easy to forget that other parts of the world are still in the thick of it, including one of the most closed countries in the world — North Korea.

How has COVID-19 affected the people of North Korea?

North Korea is struggling to deal with a severe wave of COVID-19.

The country sealed off its borders in the spring of 2020 with a shoot-on-sight order if anyone tried to enter or leave and, until recently, claimed there had been no reported cases. All that changed two months ago.

North Korea has reported only 74 deaths due to the outbreak that infected around 4.8 million people. But because COVID-19 cases and deaths remain highly underreported, there is also no way to know how many people have actually been affected.

As the number of people catching the virus continues to increase, numerous others are now suffering from a “mystery stomach disease.” The symptoms are similar to those of typhoid, dysentery, and cholera, which are often caused by contaminated food and water.

But there’s another killer silently sweeping through North Korea. After months spent under a strict national lockdown, people are now dealing with a severe food shortage. Worst of all, the situation is unlikely to improve until next year.

What is causing the nation’s food shortage? 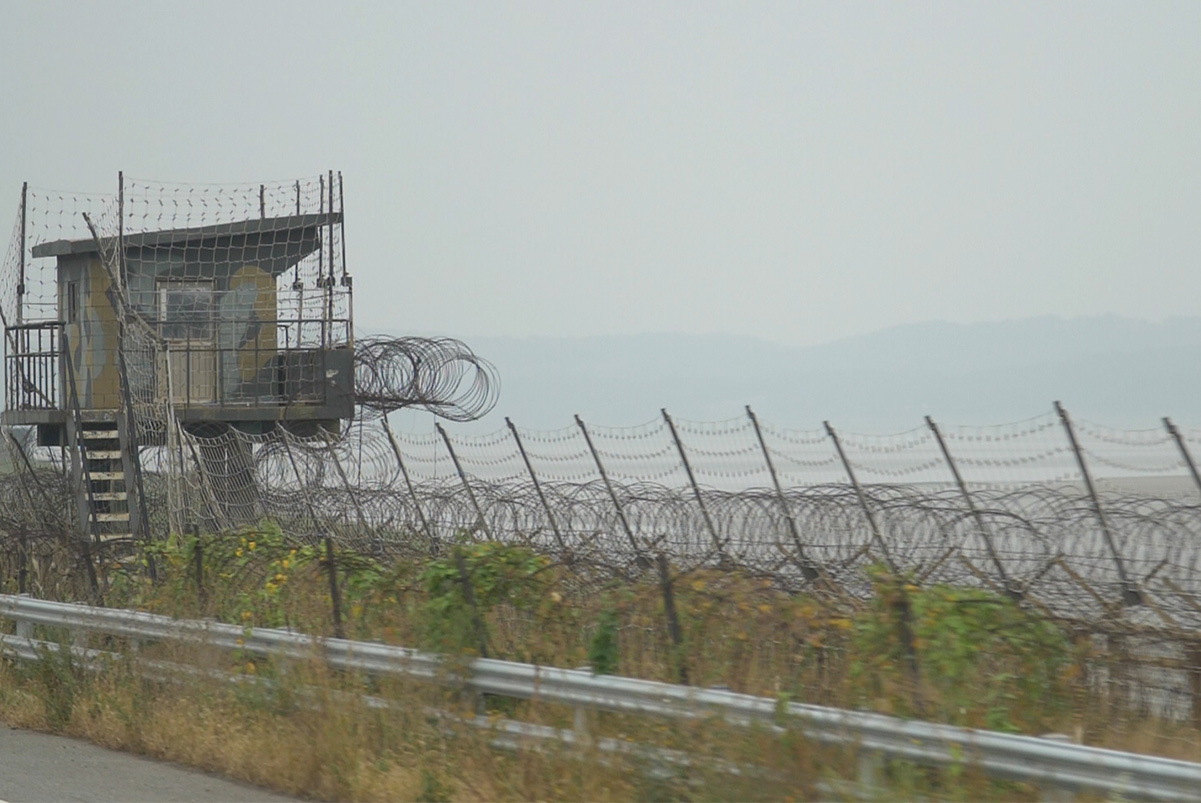 North Korea requires about 6 million tons of rice annually to feed its population. Between the drought and severe limits on outside trade, only 4 million tons were produced in 2021. Going into 2022, North Korea was already facing a shortage.

When the COVID-19 outbreak started, it became even worse. A nationwide lockdown began in May, which is also the start of the rice planting season. While the season runs through October, the two best months for cultivation are May and June. With the lockdown in place, the rice fields stood empty and untended.

Although the government eventually lighted restrictions to allow people to leave their homes to get supplies, many fear it may be too little too late.

“My 10-year-old son and husband have collapsed due to hunger,” a woman shared with World Help’s North Korea partner. “I’m more afraid of my son and husband dying of starvation due to the lack of food than the infectious disease.”

This fear is not unfounded either. Our partners reported that many families have been found dead or too weak to function due to the lack of food.

Because people couldn’t work, only 2 million tons of rice were produced for this year. That means there’s a 4-million-ton deficit, and North Koreans will have to wait an entire year for another chance to grow more.

How is the North Korean government responding? 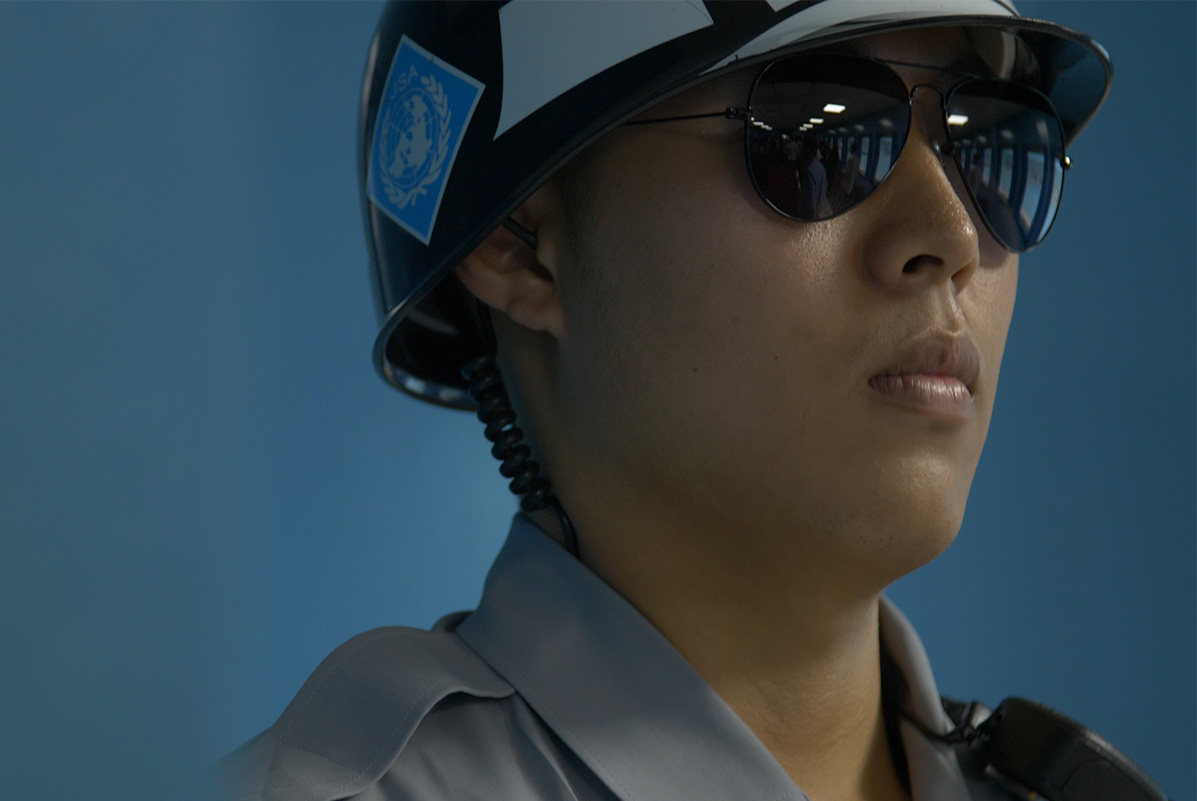 Despite the people’s widespread suffering, the government and North Korea’s leader, Kim Jong-Un, seem to be turning a blind eye to this crisis. Instead of investing the country’s resources into feeding the population, Kim Jong-Un’s focus remains on North Korea’s military weapons. The country has already launched 18 rounds of missile tests in 2022 so far.

And no one dares to question Kim Jong-Un’s rule. He is considered to be a god in North Korea, with complete authority and control. His presence looms over the entire country.

Despite the fact that he’s doing little to keep his people from starving to death, North Koreans are constantly told that he’s the ultimate leader.

The good news is that North Korea’s underground church has continued to grow during this time of physical and spiritual darkness. But North Korea remains one of the most dangerous countries in the world to be a Christian. Even owning a Bible is illegal — being caught could result in a 15-year sentence to a brutal labor camp.

Still, North Korean believers know that following Jesus is worth any risk.

How can you help North Koreans? 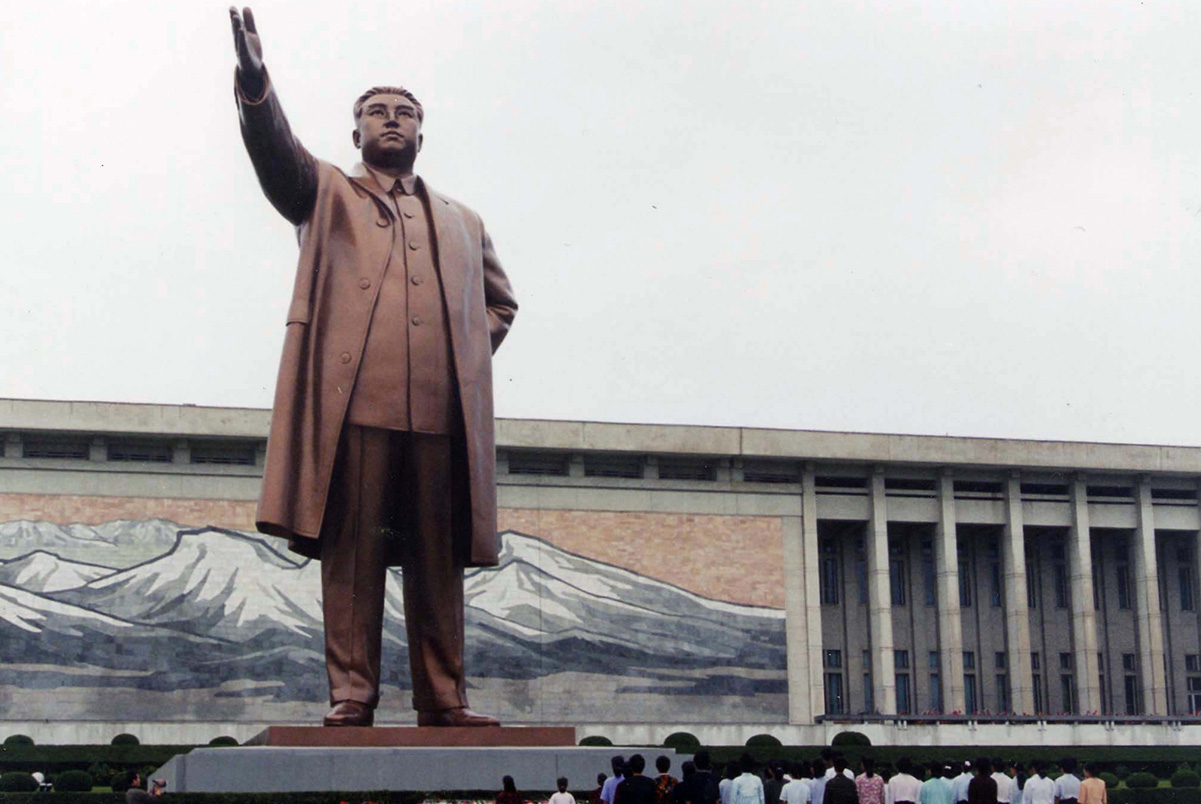 Another statue of Kim Jong-Un is erected

First and foremost, you can help by praying for the people of North Korea. The need is great, but our God is so much greater. We can’t forget about North Korea, especially now. Pray that God provides food and healing for all those suffering, and most of all, pray that the Gospel continues to spread.

Another way that you can make a difference is by giving.

North Koreans are starving physically, but they’re also starving for the Word of God. The problem may seem complex, but the solution is simple: they need food and Bibles. That’s something YOU can provide today.

For just $20, you can provide a week’s worth of food and a Bible for one person. And since underground Christians often share their Bibles with trusted family and friends, each copy you provide will impact up to five people.

World Help has a trusted network of partners who have been secretly distributing Bibles in North Korea for more than two decades, and now they are responding to this food crisis by providing food as well. But they need your support to continue this important work.

Please give today to help save lives and change hearts in one of the most spiritually dark countries on earth.