Persecuted Iraqis: “Our Faith Sustains Us”

This week, the World Help team is on the ground in the Middle East, providing emergency aid and relief and the hope of the Gospel to refugees fleeing from ISIS. Follow along with every post by subscribing here.

Sufyan and his family of 12 live in one small, unfurnished home in Shaqlawa, a community hidden deep in the mountains of Northern Iraq. Here, 250 displaced families of believers—over 1,000 people in total—are struggling to survive.

Up to five families live in a single home together. Many have been forced to flee ISIS multiple times and finally, for the meantime, found sanctuary here.

Sufyan’s story is no different from so many we met—full of pain and loss, but sustained by a steady faith. A successful pharmacist from Mosul before ISIS invaded, Sufyan lost all he had worked for: his career, his possessions, and each of his three homes. ISIS took everything.

Soldiers brutally murdered one of his brothers, and two more from his family fled Iraq to seek refuge in Germany. Now he is alone, carrying the burden of providing for his family but with no way to ensure that it happens. 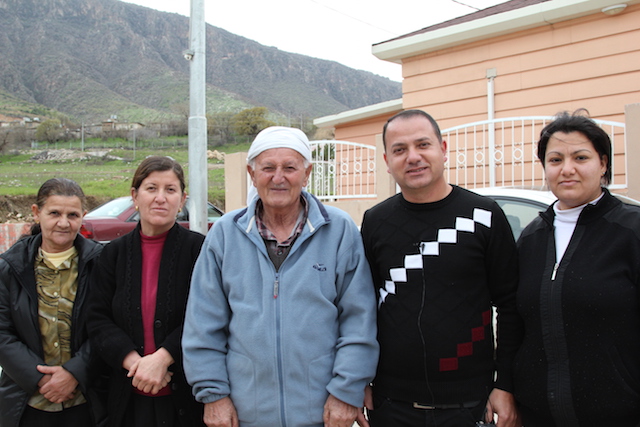 Even this capable, educated, hardworking man is hard-pressed for a job here. Can you imagine? He has no money. No resources. A pharmacist by trade with no access to basic medicine to treat sick and injured family members.

Even though it was clear that Sufyan was intensely discouraged, he refuses to abandon his land, his people, his God.

“Our faith is what has sustained us. Our church has kept us going. Please pray for us.” 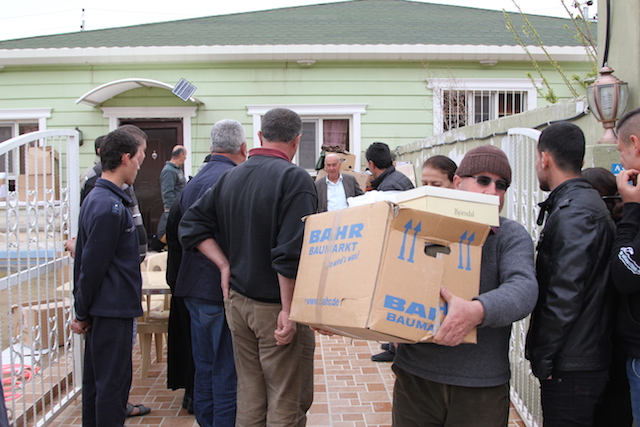 Throughout the day we worked to distribute critical aid supplies to families like Sufyan’s. I was able to pray with them . . . but all I could say over and over was “Don’t lose hope. Don’t lose hope.” 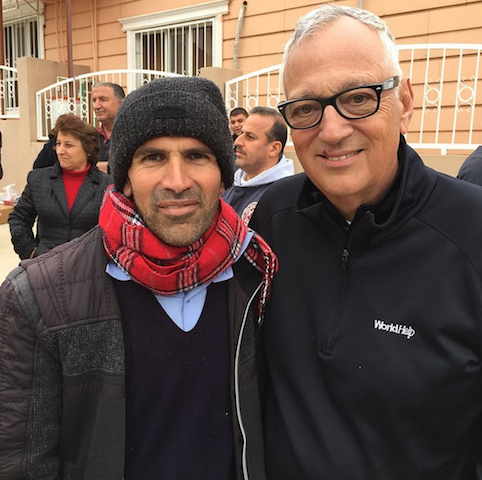 Our team was invited to drink tea and listen to the stories of refugees. Even in the midst of such need and desperation, we were treated like honored guests. I don’t think there’s anything more humbling than that.

Frustration, discouragement, and fear were all expressed in heartbreaking accounts that would steal your breath away. And yet, like Sufyan, they continue to stand incredibly strong in their faith.

One of the elder-leaders of the community said at one point, “Ultimately, Jesus Christ is helping us, providing us with everything we need—for this we are first and foremost thankful.” 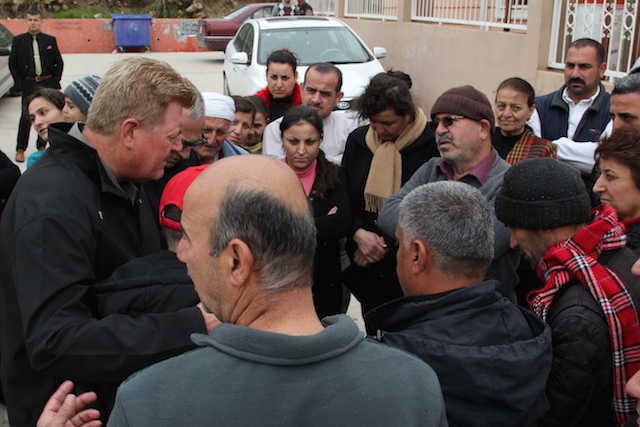 Do you want to know why ISIS will never be able to extinguish God’s people? Do you know why, as Paul put it, famine and sword, persecution, nakedness and even death won’t defeat them?

Because above all . . . their faith sustains them. The power of Christ allows them to have incredible hope, even in the midst of unimaginable suffering.

Join with me today in praying specifically for our brothers and sisters in this mountain community of Shaqlawa. Pray for Sufyan and his family. Pray for unshakable faith.