War seems so clear-cut in our history books.

We’re given an exact start date and an exact end date and told that everything that matters happened in between. There may be a chapter or two dedicated to the causes that led up to the war, but we rarely get more than a few paragraphs or pages concerning the aftermath.

In reality, war doesn’t end on the date listed in history books. It continues to shape the lives of those affected for years, even generations.

Although Joseph Kony’s Lord Resistance Army (LRA) began moving out of Uganda around 2008 to focus its efforts farther west, the country continues to reel from the LRA’s reign of terror.

For two decades, the LRA kidnapped children to use as soldiers and sex slaves, and destroyed entire villages. Overall, more than 2 million people were affected.

For these people, the fight never seems to end … but Villages of Hope offers them a place to go where they can finally close that chapter of their lives.

Villages of Hope provides a safe refuge for children — war orphans as well as those whose lives have been affected by AIDS — giving them a chance to build new lives with brighter futures.

Before she came to the village, 11-year-old Winnie had no hope. 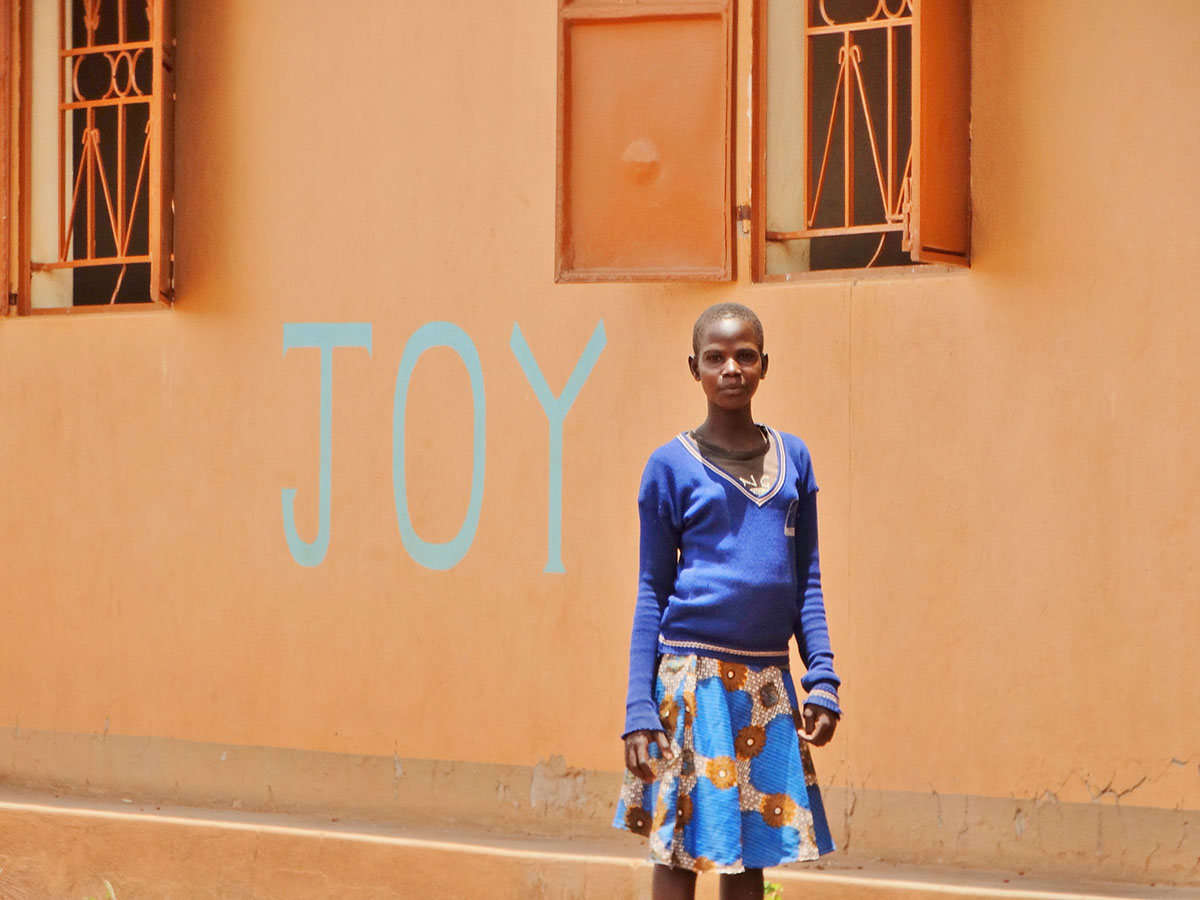 Her father had died of AIDS when she was very young, and her mother, aunt, and uncle were all kidnapped by the LRA. Although her mother eventually escaped, she had contracted HIV while serving as a sex slave and was unable to care for her own children, much less the many nieces and nephews she was now responsible for.

Winnie went hungry many days because there was no food. When she tried to go to school, the teachers would send her away because she couldn’t pay the fees.

Although she had never been a captive of the LRA herself, Winnie was still enslaved. She was caught in the strong grip of poverty with no way to escape.

Then, she found a Village of Hope.

When Winnie arrived, she was given a warm meal and new clothes. She was told she could begin attending classes immediately, and no one would be able to turn her away. And she learned that she would be living in a home called Joy.

“Each of the homes has a name,” said Cindy Cunningham, our partner and founder of Villages of Hope. “We wanted it to be a name that the children could associate with themselves. What better way for these children to learn their identity in Christ?” 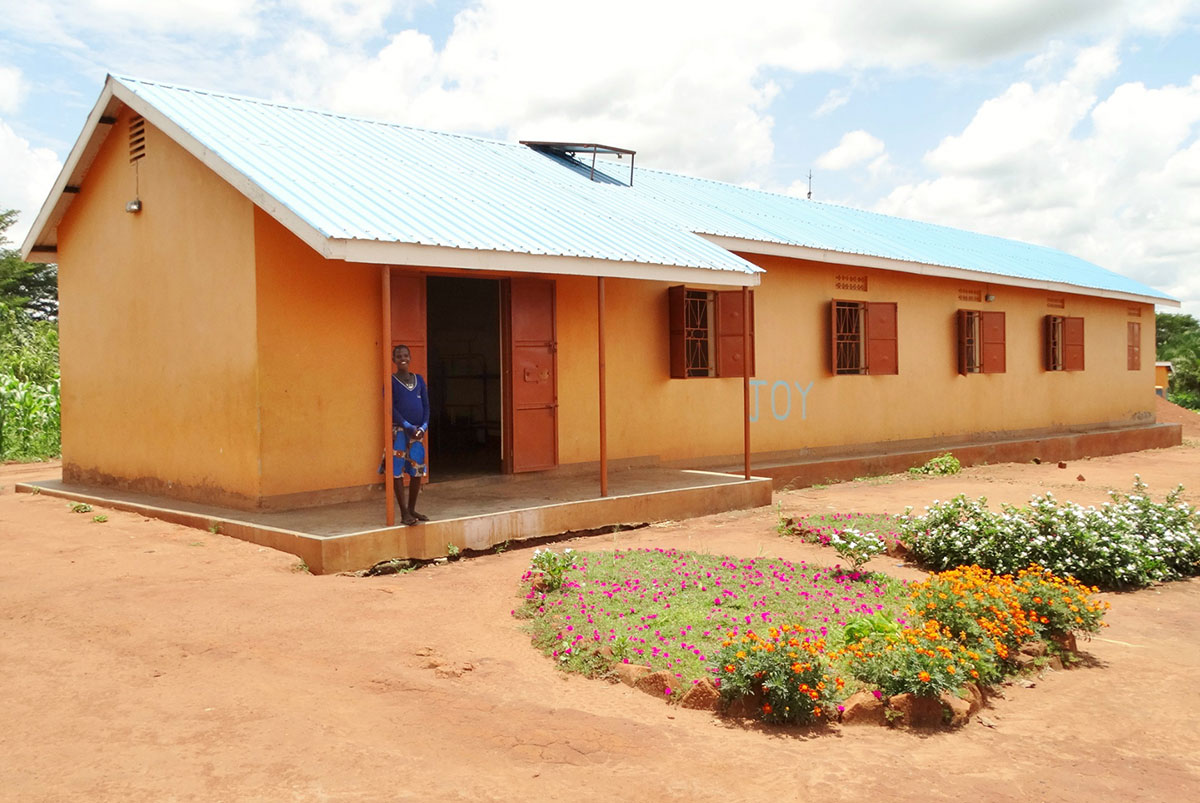 Now, when Winnie says, “I live in Joy,” she means more than just the name of her home. She no longer worries about how to survive and can enjoy being a child again. She even dreams of what she wants to be when she grows up.

Winnie is working hard to earn good grades in her classes, especially her favorites: math, science, and Bible. She hopes to one day become a nurse so she can help sick people like her mother.

“Village of Hope has given me hope for my future,” Winnie said. “I thank God so much for uplifting my life from where I was to where I am now.”

Winnie is one of 336 children being cared for in the Villages of Hope, but many more children affected by war and AIDS are still desperate for help.

We cannot allow them to be forgotten just because history tells us the worst of Uganda’s conflict is over. We must do what we can to help these children of war become children of hope.

<center> Learn how you can help
17