Refugee Crisis | Sustaining Heroes of Hope in the Middle East

Dreams of a better future have all but dissolved for millions of displaced families throughout the Middle East.

Relief organizations are vanishing from the scene while this unending crisis continues to drain millions of men, women, and children of vital resources and dreams for the future. But today, you can provide critical supplies to one refugee for just $35.

In a place where despair has become customary, those holding onto eternal hope stand out among the masses. These incredible men and women are turning hearts to the saving knowledge of Christ in refugee camps throughout the Middle East. 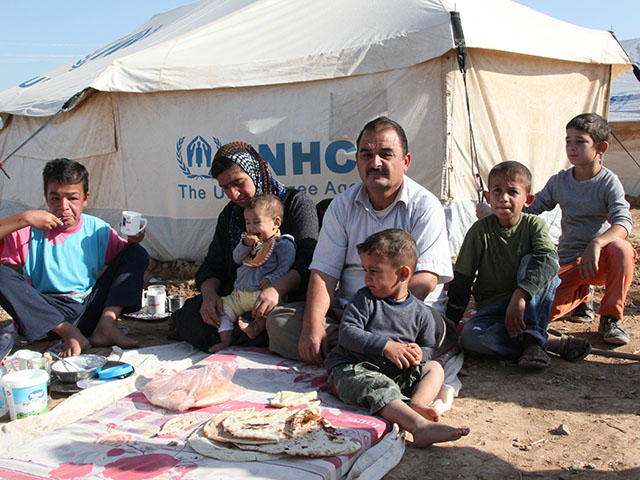 Ma’an and his wife, Marwa, are just one example.

As the head teachers at a church-operated school for Syrian refugee children, Ma’an and Marwa spend their days bringing life and purpose back to the eyes of children who’ve lost everything . . . children who are all too familiar with the powers of evil.

It’s a life they certainly never would have imagined for themselves, especially not Ma’an. Before the war drove him and his family out of Syria, Ma’an spent his days as a hardworking lawyer. He was known for his quick temper and intolerance for children—even his own.

When he was drafted to serve in the Syrian army, his well-ordered life quickly began to dismantle. The anger that had ruled his life for years was turned to excruciating fear when he was sent to the frontlines of battle with only minimal training.

When faced with death in battle, Ma’an fled. He found false identification papers and traveled with his family from Aleppo to Turkey. In only matter of days, they went from upper-class citizens to refugees.

It was in the refugee camp that Ma’an heard the message of the Gospel for the first time . . .and in an hour of great desperation, the overwhelming peace of Christ began to transform his life.

Today, Ma’an can hardly be recognized as the same man. Even in the midst of uncertainty, his life is filled with purpose. Although he once dreamed of finding refuge in Europe, he now believes God is using him right where he is—to bring hope to the broken and help rebuild the futures of refugee of children.

“It took a war to bring me to God. Praise God!” he declared. 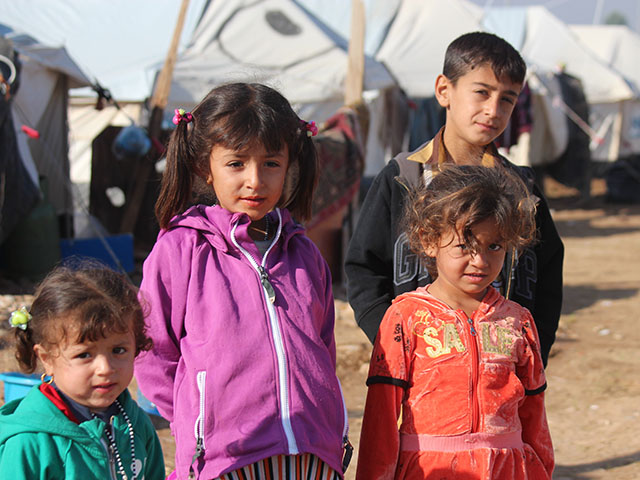 You can provide a gift today that will sustain incredible men and women, like Ma’an, who are touching lives everyday through their powerful testimonies.

Your gift of $35 converts to a gift of $189, giving it 5 times the impact in the life of hurting refugee.

This means that for just $35, you can meet the most critical needs of one refugee for 3 months—water, food, clothing, hygiene items, blankets, and medical aid. In addition, your gift will provide educational and spiritual support, trauma counseling, and rehabilitation.

Today, you can make an eternal impact in the life of a refugee praying for your help and encouragement . . . you can be the very hands and feet of Jesus, upholding the men and women who’ve risked everything to claim His name.