Jan. 12, 2015, was a day of rejoicing for Roberto and Guadalupe. It was the birthday of their first baby girl.

Extreme poverty had enveloped their lives for as long as they could remember … but little Susy’s entrance into the world signified a bright ray of hope.

Unfortunately, the joy surrounding Susy’s birth didn’t last long. Guadalupe’s dehydrated and malnourished body soon stopped producing milk, and she despaired as she watched her baby waste away to just 4 pounds. Formula wasn’t an option, as the family simply couldn’t afford it.

Susy’s cries of hunger were a constant reminder to her parents that she was dying … and that they were helpless to save her. 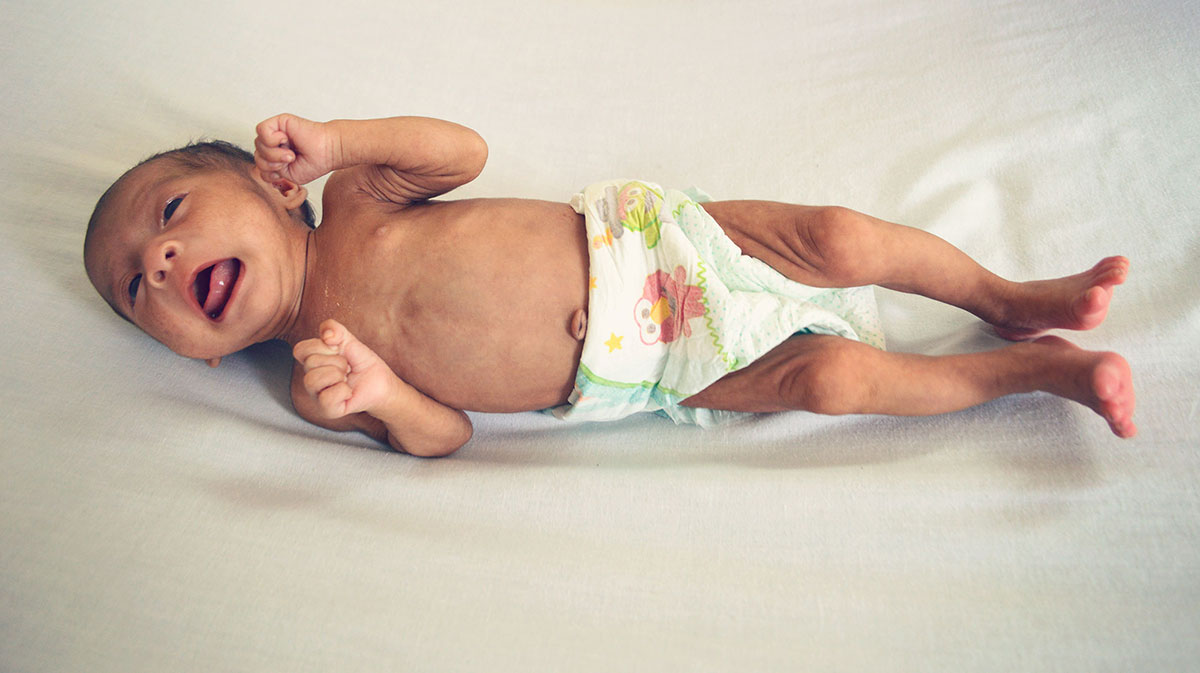 That’s when love stepped in and provided a miracle.

A rescue team arrived at the family’s doorstep, eager to help. They shared with the family that people from all around the world had given selflessly to ensure their baby had every chance of survival.

After a moment of shock and overwhelming gratitude, the parents led the team inside. A quick evaluation determined that Susy needed to be transported to the rescue center right away.

The medical staff began working as soon as Susy arrived. They knew that if she wasn’t treated right away, her physical and mental development could be permanently stunted. She could even die.

The doctors fought to bring her back from the brink of starvation.

After her initial treatment, the doctor prescribed a special diet consisting of nutrient-rich formula and daily multivitamins. Susy was given quality care, and her mother was provided a place to stay so she could be near her daughter.

Slowly, Susy began to recover. Her weight returned to normal, her cries became less frequent, and her smiles became abundant. 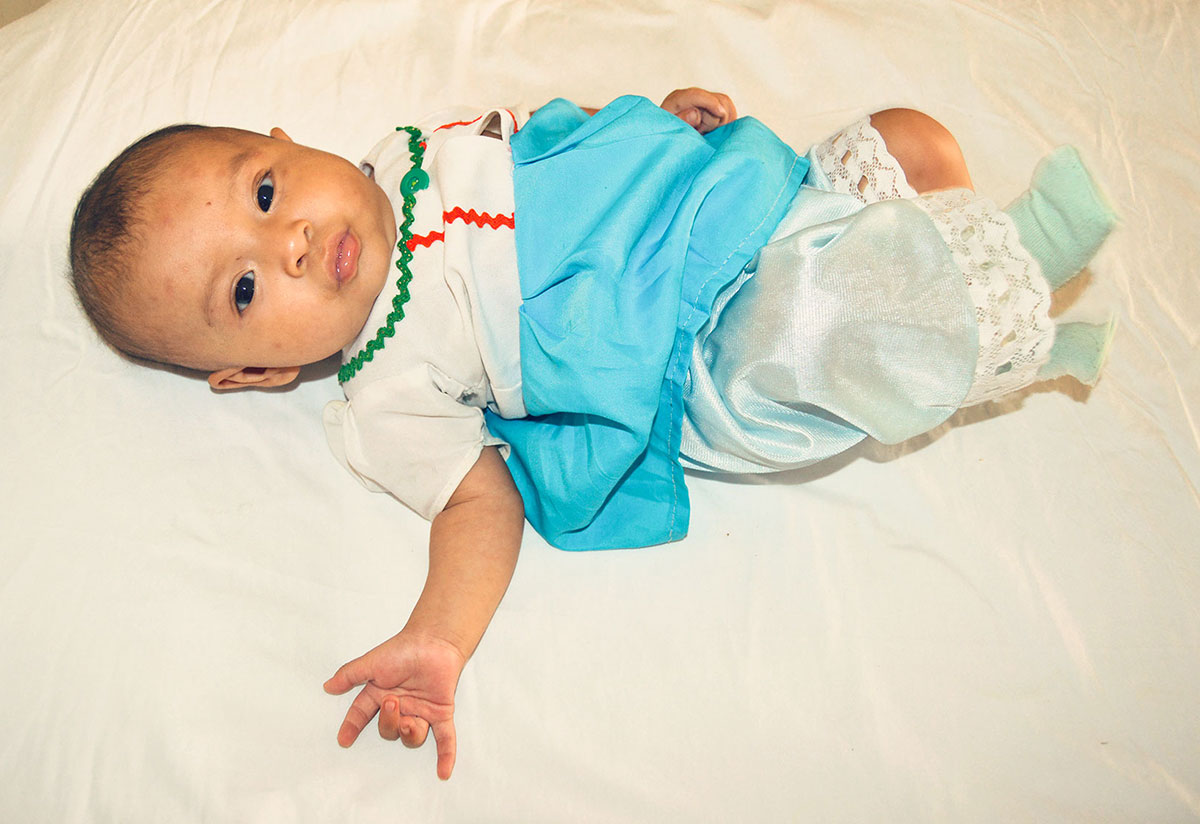 Today, Susy is a thriving, healthy child because of you.

Susy now has a future because these believers chose to put their Love on the Map and help a child thousands of miles away.

Her life and the lives of her parents will never be the same. In the midst of a tragedy, they witnessed Christ’s love in action — a love that rescues lives and restores hope.

With Valentine’s Day less than a week away, will you celebrate and take part in this most amazing of all loves? You can put your Love on the Map and become part of a rescue story like Susy’s today.