We want you to know that child sponsorship matters because all people matter to God . . . and all children are cherished by God
Share Tweet
or
Send an email

Sumit paced slowly up the parched, dirt hill that led to his home. His legs felt like lead as they left wispy trails of dust behind him with each dragging motion. His sister’s small arms clung around his neck, her head burrowed deep into his shoulder. He could feel her hot tears running down over his collarbone.

Four more siblings followed behind in the trail that Sumit’s sandals carved in the dust. They had gone to play, but quickly became tired . . . hungry. Their father hadn’t been to work in several days. And he had spent last week’s wages on alcohol, leaving their mother with very little to cook with. They had to make every little bit last. 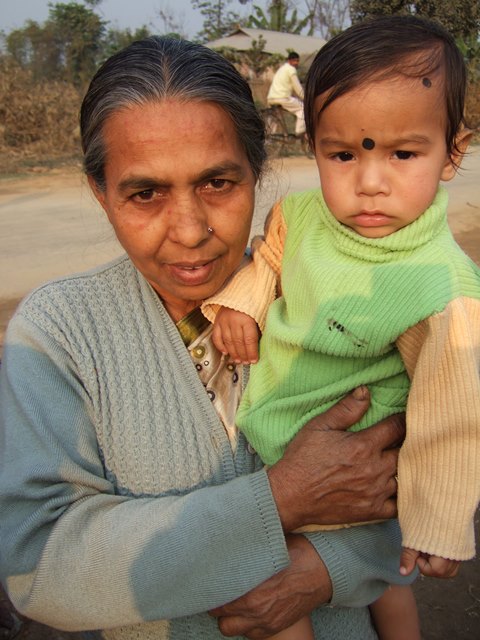 One of Sumit’s brothers let out an exhausted whimper behind him. He thought of how hungry his siblings must be—anger welled up inside him. But he could only shake his head in defeat.

It had always been this way.

They were missing more school lately, and were falling far behind in their classes. They had always received high marks, but now Sumit wondered if they would ever catch up. It doesn’t have to be like this, he thought. If his mother would allow him to find work, he could at least help his brothers stay in school. 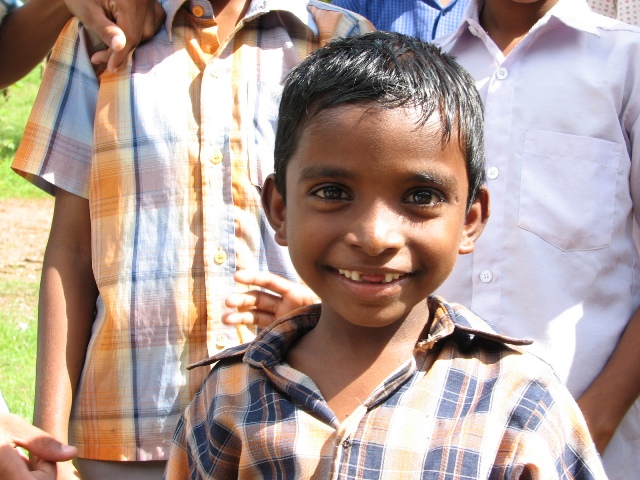 With one last fatigued lunge, Sumit reached the top of the hill overlooking his village, which was now washed in the warm glow of the sunset. Then something inside of him stirred.

His eyes drifted upward, and with his last ounce of remaining strength, he found his thoughts directed to the sky.

The words felt heard, although he had not spoken them out loud. He closed his eyes and inhaled deeply; somehow, he felt as if he had walked into a flood of peace . . . as if he were known by heaven. He felt the ache in his legs disappear, and the weight of his sister suddenly seemed light in his arms. He led his siblings toward home with a new sense of hope. 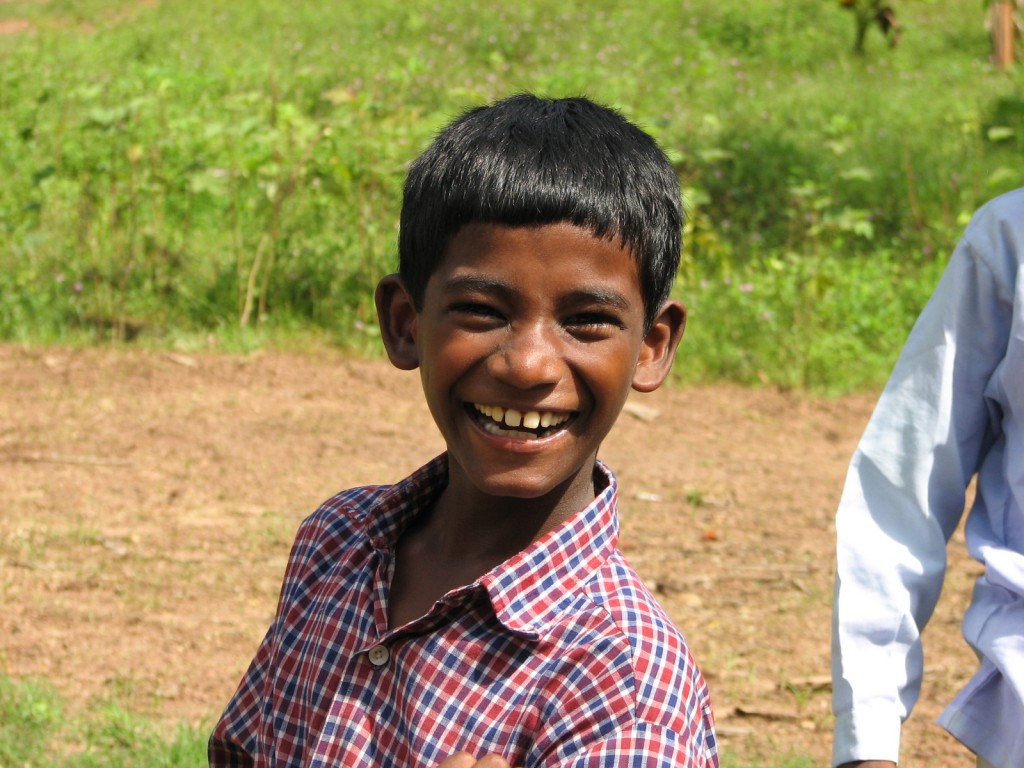 Dusk has fallen by the time they reached the village. And as they approached their house, Sumit saw his mother speaking excitedly with a woman from the village—a nurse who often visited his school. His mother’s eyes were bright and she smiled at Sumit. His heart began to beat.

After a few more minutes of discussion, the woman left and Sumit’s mother came in from the dark. She began to explain to her children that they would be attending a new school where they would eat three meals every day! But there was more. Each of them would receive a new uniform, shoes, a backpack, and school supplies. And they would have medicine if they needed it. Sumit didn’t know what to think—he could only smile.

Thank you, he whispered to heaven.

Sumit and his siblings are among the 100 impoverished children in Kharua, India who are regularly attending school and being given the opportunity to excel—physically, academically, socially, and spiritually—through child sponsorship. What’s more, they are forming life-changing relationships with sponsors who love them and invest in them. 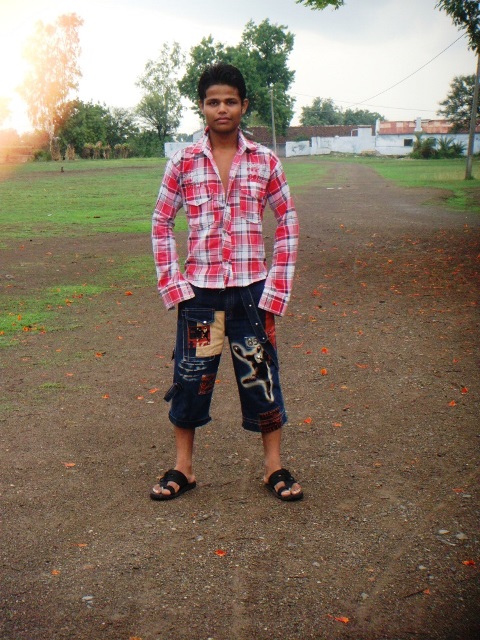 Kharua is a rural village comprised of the Yadav people—historically looked down upon in the now-abolished Indian caste system. But God is working in this community that is virtually unknown to the rest of the world. He’s using child sponsorship to shatter generations of societal bondage for oppressed families both in Kharua . . . and throughout India, so that they might know him.

Sumit and his siblings matter because they are loved by God. They are precious to him . . . they are known by him . . . and he cares about how their stories unfold. 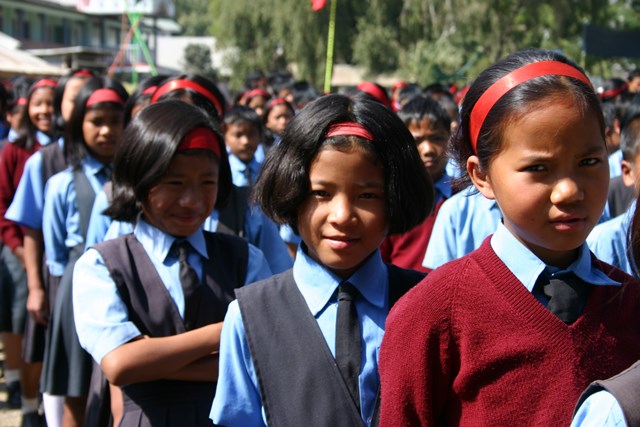 Slowly I came to know more about God. I was able to concentrate on doing studies and passed [grade 11] with good marks and it filled my heart with joy.” – Sumit

Over the past few weeks, World Help has been sharing our new Why Sponsor portal with you. Our desire is to show you the twofold impact for both sponsors and sponsored children. As you become more familiar with child sponsorship, the undeniably life-changing bond becomes evident.

But above all, we want you to know that child sponsorship matters because all people matter to God . . . and all children are cherished by God. And we have the privilege and calling to exemplify this love to every child.

Learn more about how you can help children around the world know how much they matter.