Terror Abroad and Your Compassionate Response

In the wake of the recent terror attacks in Brussels, many are left feeling fearful for their safety and lives—questioning policies around immigration.

As governments debate over what should or shouldn’t be done, there is another critical issue at hand: Millions of innocent people in the Middle East have been uprooted from their homes and forced to flee for their lives—for their children’s lives. What’s more, ISIS is targeting Christ followers and threatening to eliminate Christianity in the region altogether.

Right now, these displaced individuals are living amid deplorable conditions in refugee camps across Iraq, Turkey, Jordan, and Syria.

But one thing is certain: We, as the Church, remain free to intervene. The hands and feet of Jesus are not bound by governments, politicians, terror, or fear. 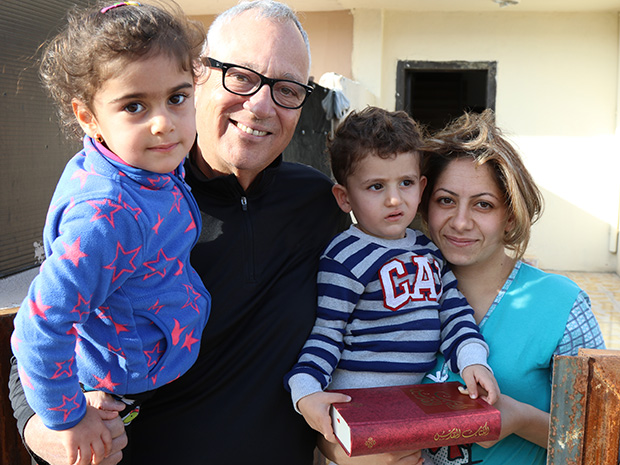 Just days ago, our team returned from Iraq where dozens of displaced Christians reiterated one thing: The future of Christianity in Iraq is at stake.

One by one, these Iraqis spoke of their dreams to rebuild their churches and communities. They shared how they already see God at work right there on the frontlines of the conflict. It’s their belief that He will use them to usher in a new generation of Christianity in war-torn Iraq. Many held the keys to their homes as they spoke—a symbol of their faith in God to return them home. Their passion was astounding . . . some even went so far as to say they would rather die than leave Iraq!

These words hit home with me. This man loves his church so much, he is willing to risk his life to return to it. As his brother in Christ, I must do something! 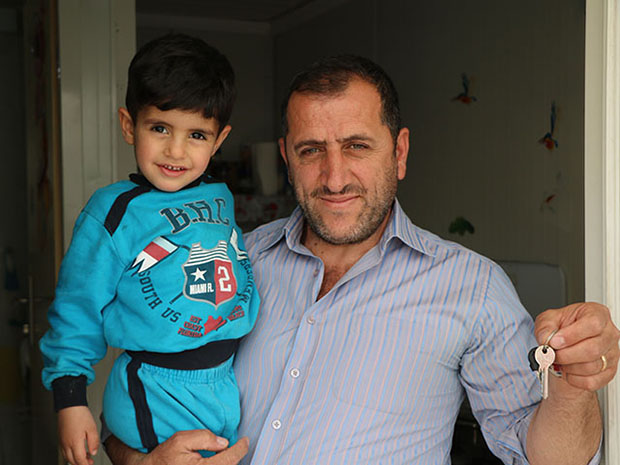 Tragically, humanitarian relief for those remaining in the Middle East has dwindled dangerously low, and devastated families have felt the loss on all levels.

We must be light for these people right where they are. We must support our brothers and sisters clinging to the vision of rebuilding the Church in Iraq.

YOU can help these persecuted believers, right now. You can give them the care and support they urgently need in order to endure and remain in their homeland.

Your decision to act today will offer a practical, long-term solution for one of the greatest crises of our time. And I believe wholeheartedly that God will use your intervention to lay new foundations of eternal hope in the Middle East.