“The well is a symbol of God’s faithfulness to them. After many years of suffering, the gift of clean water provided a powerful message of God's love."
Share Tweet
or
Send an email

As he headed to the airport, Noah Hanson gazed out his car window at the town that had become as familiar as the back of his hand — its comforts and familiarity seemed to stand in stark contrast to the unpredictable journey ahead of him.

Several months prior, the Hanson family chose to provide the gift of clean water to a rural Ugandan village. And now, Noah and his father, Matt, were on their way to meet the people whose lives had been changed as a result.

After a long flight, Noah stepped off the plane into the thick, Ugandan air that smelled of soil. He was far from everything familiar, but he knew God hadn’t called him to be comfortable.

He and the other travelers slowly made their way to the rural village of Katuugo, weaving through trails in the jungle, paddling canoes across a glistening lake, and finally piling into a Jeep for the last leg of the journey. 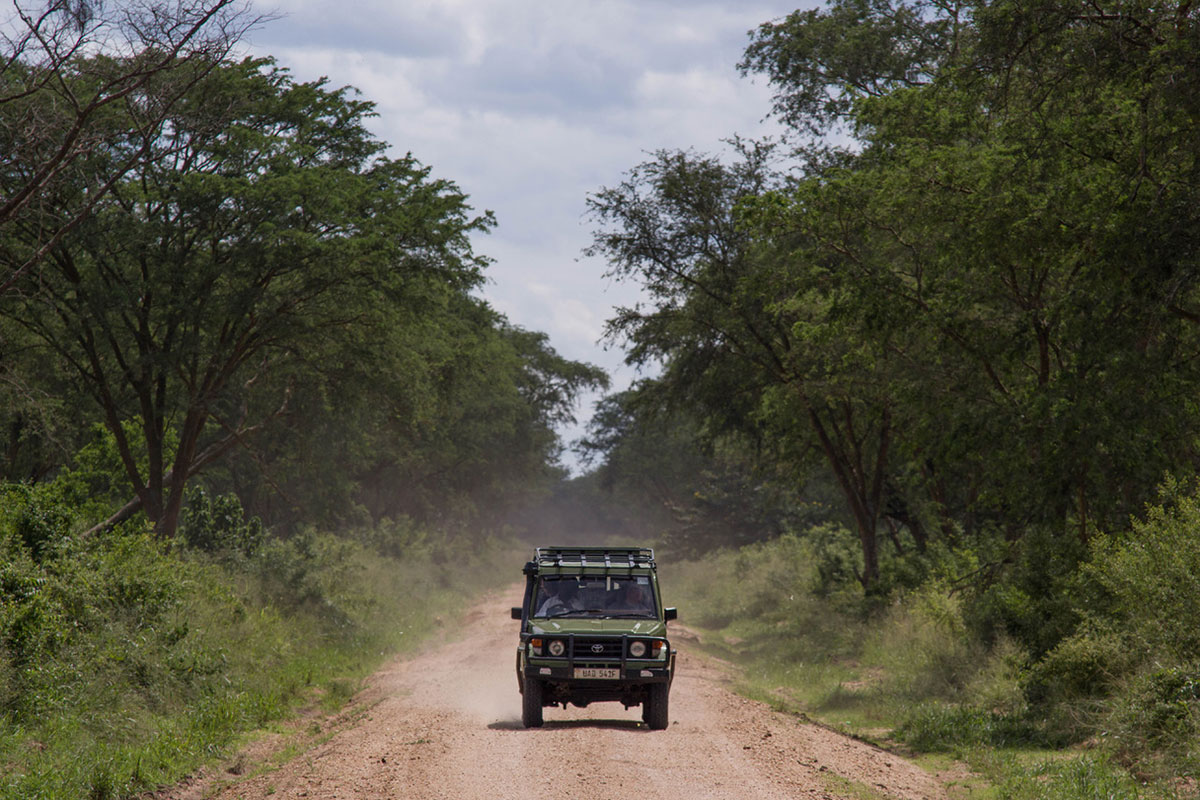 Noah knew they were drawing close when the roads turned from asphalt to bumpy, red clay. The car jerked and jolted up to the village; in the distance, he saw a large group of people eagerly awaiting their arrival.

“The moment we stepped out of the car it was a celebration,” Noah recalled. “Standing next to the people of the village was incredibly humbling. Though we could not communicate, their faces wore thankfulness.” 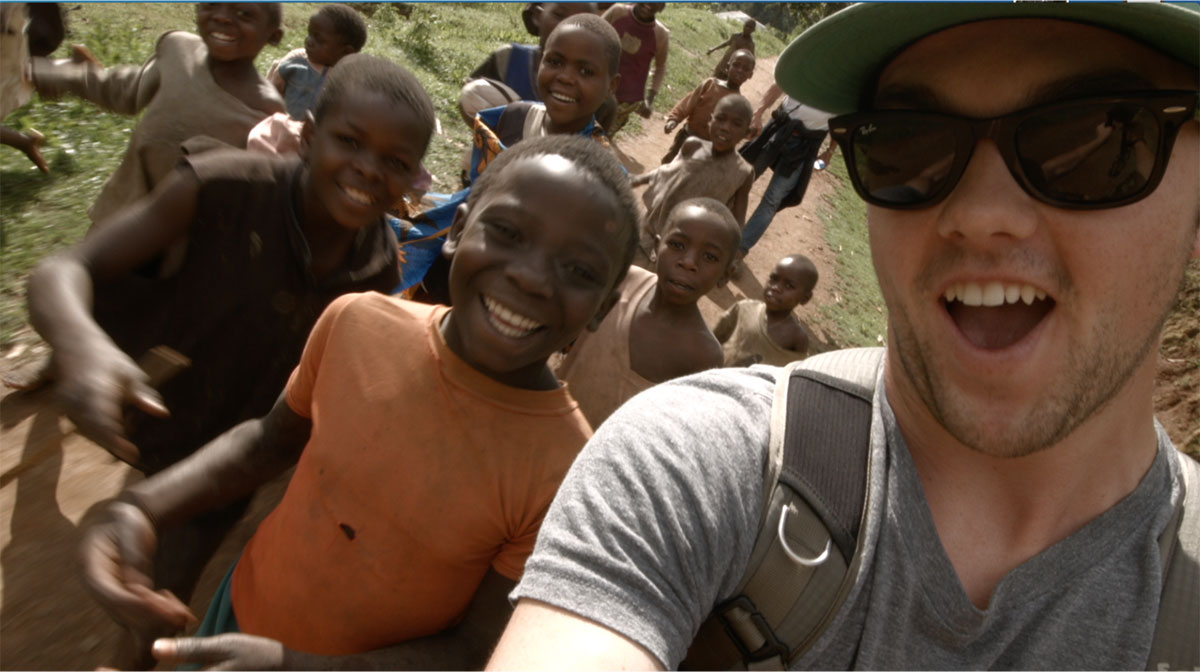 In rural Katuugo, life was a perpetual cycle of oppressive circumstances. Extreme poverty and waterborne disease were unstoppable forces without access to clean water.

The villagers had prayed for years that God would provide them with a source of clean water … and certainly, their prayers were heard.

God stirred the hearts of the Hanson family to provide the hope and healing these men, women, and children desperately needed. And soon, both physical and spiritual healing began to unfold.

“The well is a symbol of God’s faithfulness to them,” Noah explained. After many years of suffering, the gift of clean water provided a powerful message of God’s love.

“I did not anticipate how much I would fall in love with Uganda — and even more so — the people I met there,” Noah said. “From the first moment I met them, they treated me like family. They were, and are, some of the warmest people I have ever met.”

It wasn’t until Noah was standing side by side with the villagers that he fully realized what an incredible opportunity it was to provide clean water to a community in need.

“Donating a well is a gift that keeps on giving,” he said. “From a practical standpoint, it is one of the most sustainable ways to help. Donating a well also builds a connection between you and the village where it’s located — it’s as if you have extended family in a rural community.”

When is the last time you stepped outside of your comfort zone and took a risk for the sake of someone else?

Today, you can take a risk by investing in the life of someone across the globe — it only costs $15 to provide clean water to one person for a year!

Refresh Your Bucket List today. Add clean water, and help someone else live life to the fullest.

Refresh your bucket list
Thank you. Please do not refresh the page while we process your transaction.