The Heartbeat of World Help

Genuine passion exists within each of us—a contagious love for something that influences and shapes the world around us. And it is often through these passions that true communities form, a group of people with a common vision is where lasting transformation always begins.

This is the fabric of World Help . . . committed advocates from all over the world who are drawn together by a passion to see help and hope reach the darkest corners of the earth. 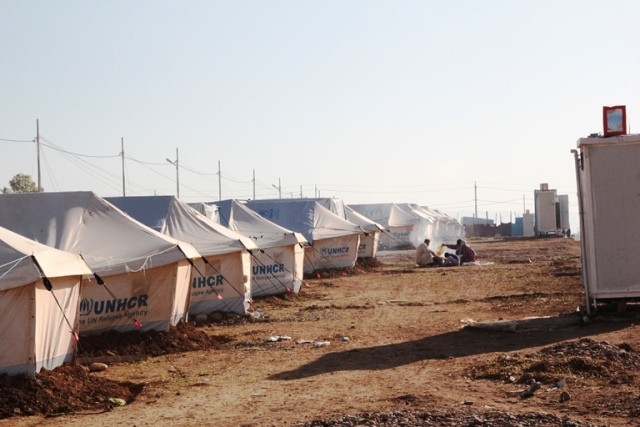 The truly beautiful thing about genuine passion is that it never looks exactly the same in any two people. We each have been given unique gifts, resources, and experiences that we can leverage to make an eternal difference for those who need it most.

Here are just a few ways that passionate advocates are making a difference around the world this Christmas.

Jenny* grew quiet as she tried to process all that her parents had just explained to her about the refugees . . . she struggled to wrap her mind around the thousands of families that had been forced out of their homes just for believing in Jesus.

Overwhelmed with compassion, Jenny disappeared to her room for a short while to pray, and when she came back, she was holding all of the contents of her piggy bank in her hands.

“They need our help,” she said, decidedly.

Seeing Jenny’s eagerness to help the refugees, her younger brother quickly followed suit, running to his room to empty his piggy bank too.

The children had been saving their allowance for months in hopes of buying a trampoline. But when they learned that just $20 could meet the needs of a suffering refugee, they decided the trampoline could wait.

Minutes later, the two children were furiously rolling coins and celebrating together as the number of refugees they could help continued to rise. It was a night they’ll never forget. 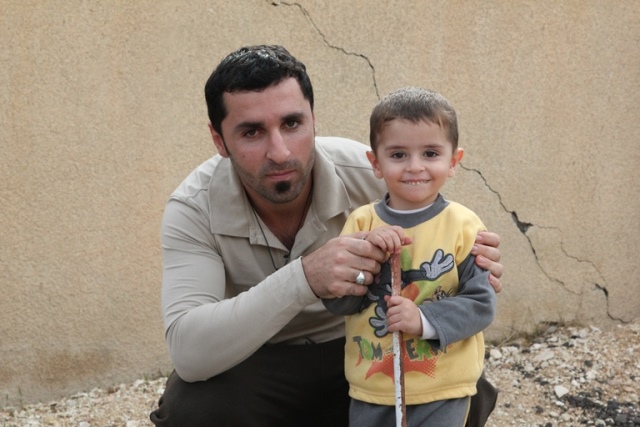 Only a few days later, the family received an unexpected text message from a friend:

Hey, I saw what your kids did for the cause and I happen to have a trampoline for sale. I’d like to give it to them.

“While this may seem small or insignificant to some, I actually became overwhelmed by the generosity and began to tear up,” Jenny’s mother said. “This started out as a lesson for the kids. [But] through this, I think I learned the best lesson . . . God will take care of his children.”

“My kids don’t know they’re getting a trampoline yet,” she added. “I can’t wait to see their faces.”

*The name in this story has been changed as the family has requested to remain anonymous.

“It has been estimated that in the past few years, over two-thirds of Iraq’s Christian population has fled the country,” World Help President Vernon Brewer told students at Liberty University’s Convocation in late September. “The people of Iraq and Syria are losing hope . . . they can’t wait a moment longer.”

In his message to the students, Brewer challenged the student body to raise awareness about the refugee crisis by utilizing their social media platforms.

“If we stand together with one voice against oppression and injustice, we can reach thousands,” he said.

Moved by these words, students all through the building immediately began taking out their phones to show support for persecuted believers on Twitter by using the hashtag #WeAreN. Within minutes, the hashtag became a trending topic on twitter in the United States. 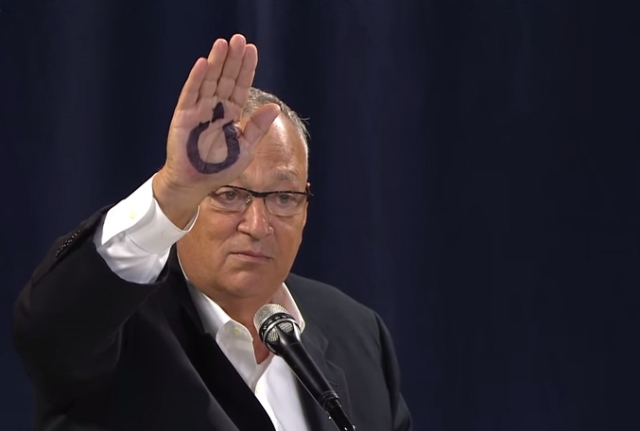 And that was only the beginning.

Nearly a thousand students also chose to join the Liberty Advocacy Network by signing up to receive World Help updates regarding the ongoing crisis in the Middle East to share with their social networks.

Since September, these students have continued to advocate for the needs of vulnerable refugees through their social media platforms. Their faithful support has helped us broaden our reach around the world and establish connections with others who are looking for ways to get involved.

Simply by utilizing the skills and resources they have been given, the genuine passion of these students is making an eternal difference for suffering refugees.

In a world where consumerism so often dominates the holiday season, it can be easy to make Christmas about ourselves . . . what we give, what we receive, what holiday traditions we hope to enjoy. Even with the best of intentions at heart, we can get so wrapped up in holiday activities that the true reason for celebration can be missed altogether.

Shifting our focus back to Christ is the heart of the (CHRIST)MAS 180 Project—a partnership of Pipeline Social Media Solutions and 1Eighty Apparel Group to produce a product line of graphic apparel that promotes a focus on Christ at Christmas. 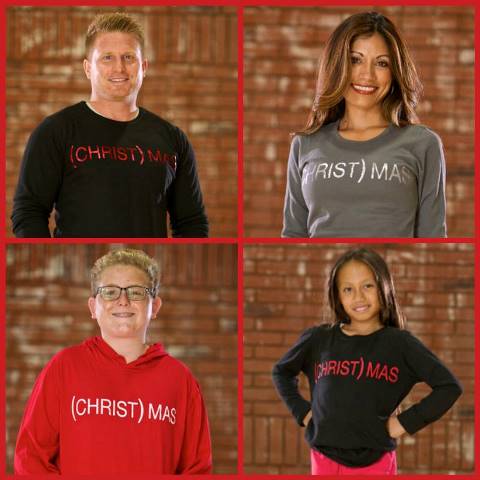 The aim of the (CHRIST)MAS 180 Project is simple: Wear, Share, Give. Simply wearing the apparel creates opportunities to share about the hope that dawned on mankind at Christmas . . . shifting our focus away from ourselves and back to Christ—a complete 180 in our thinking.

And because a portion of all the proceeds will be given to World Help to provide life-saving aid to suffering refugees, the (CHRIST)MAS 180 Project is not only creating the opportunity to share Christ with those around us, it is also allowing us to be the hands and feet of Jesus this Christmas.

World Help would not be what it is without the genuine passion of advocates all over the world. From the heart of a young child bursting with compassion, to the contagious enthusiasm of college students standing against oppression, to exciting business ventures seeking to meet the needs of the broken, this is how transformation unfolds . . . first, in the hearts of passionate advocates, and then in the most desperate corners of the earth.

Thank you for allowing your genuine passion to change the world.