I can still remember the dread that shot through my 5-year-old frame the day I was taken to the doctor’s office to get my first memorable round of vaccinations.

This requirement to enter kindergarten was a torturous practice, as far as I was concerned. First, I had to endure several shots all at one time, and then I had to start going to school.

What had I done to deserve such a terrible punishment?

But when it was over, my bravery was rewarded with a strawberry milkshake and I promptly decided life wasn’t so bad after all.

But for so many 5-year-olds there are no shots available. Parents in in other parts of the world desperately long for their children to get vaccinated. They are aware that their children’s lives depend on the very shots I had dreaded.

As a kindergartner, I did not understand that children in these communities were forced to live in fear of deadly diseases that ran rampant throughout their villages … that every day, they carried nightmarish uncertainty in their hearts.

It was something my 5-year-old mind couldn’t begin to fathom.

Edrine is an 8-year-old boy attending Destiny Boarding School in Uganda. His story represents a sobering reality for children living where vaccinations are alarmingly scarce. 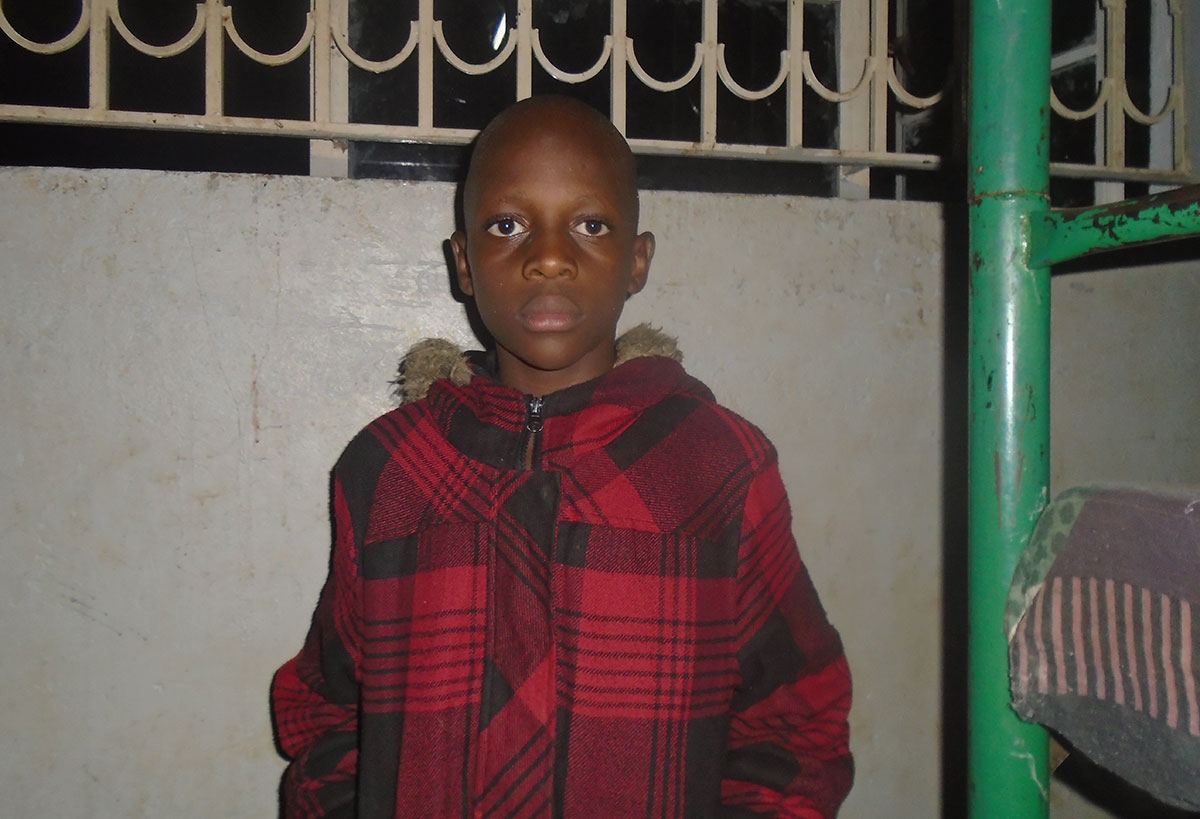 “I have been immunized on my right hand,” he said, lifting his hand to show the tiny scar. “That is why I am alive. My sister died of measles when she was 1-year-old because she was not vaccinated, and we buried her.”

But it’s certainly not just children who are forced to live with this grim reality. Parents in these communities are constantly riddled with fear and anxiety about the health of their children.

Stella, a 34-year-old mother, lives with her four children in rural Uganda.

“We had a measles outbreak in the village,” she told us. “Mothers cried for their children’s lives. Two mothers lost their children and others spent money treating the children as most were admitted [to the hospital]. The few children who had received a vaccine stayed strong and took little time to heal. I am glad I had vaccinated my child.”

Sometimes it’s hard to wrap our minds around life experiences so vastly different from our own. It can be difficult to grasp how great of an impact we can make, simply by giving a gift of a vaccination.

You can give a child and his family the peace so many of us take for granted. You can fill a community with the laughter of children who are no longer worried about tomorrow.

Provide a vaccination now
Thank you. Please do not refresh the page while we process your transaction.