The Secret to Seeing Beyond Yourself

Brianna climbed into the dirt-covered suburban carrying only a child-sized backpack in her hands. As the driver began to pull away, she gazed out the window at the Guatemalan landscape in wonder and unbelief.

Could this really be happening?

The backpack in her hands was filled to capacity with candy and small toys—things she’d gathered hoping she’d see the same smile that’d been hanging on her fridge for years . . . the smile that had somehow worked its way into the center of her heart.

The paved roads turned to gravel as the suburban finally turned into the village of Los Limones. It jerked and jolted as it made its way up what seemed a vertical incline and finally emerged at the top.

There, waiting at the edge of the sidewalk, was Jeferson. 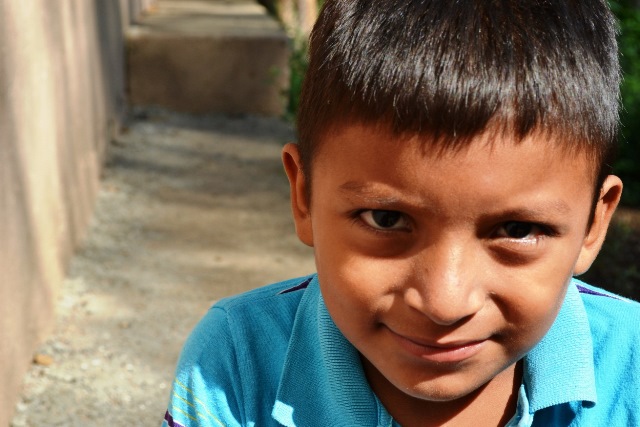 She stepped out of the suburban and began to walk toward the familiar little boy wearing a light blue striped shirt, jeans, and black dress shoes—he had put on his nicest clothes just for her. Brianna couldn’t hold back the giant smile spreading across her face as their eyes finally met.

I always wondered what I would do when I finally got to meet one of my sponsored children, Brianna later recorded in her journal. Would I cry? Would I just run and give him a big hug? As I wrapped my arms around him for the first time I was overwhelmed in the moment. It seemed so surreal that this child was in my arms.

Brianna knelt down beside Jeferson and opened the backpack filled with candy and toys just for him. He peered shyly into the bag full of gifts and a wide smile spread across his face.

It was an afternoon he’d never forget. 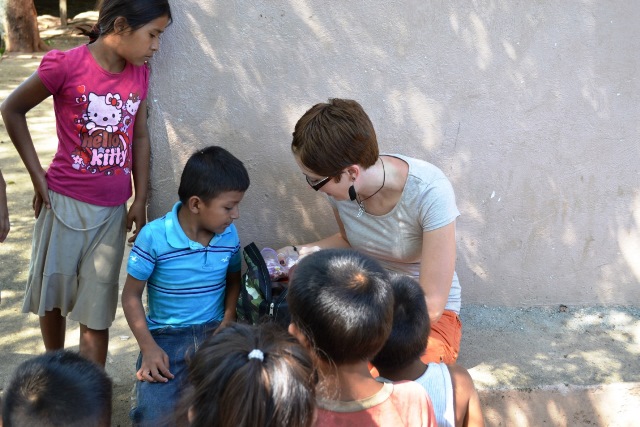 Brianna hugged Jeferson as many times as she could before their time together came to an end—if nothing else, she wanted him to leave that day knowing how much he was loved.

“As I walked away, I turned and saw Jeferson walking home next to his mom with his new backpack around his shoulders and a smile on his face. I wanted to cry and capture that moment forever.” 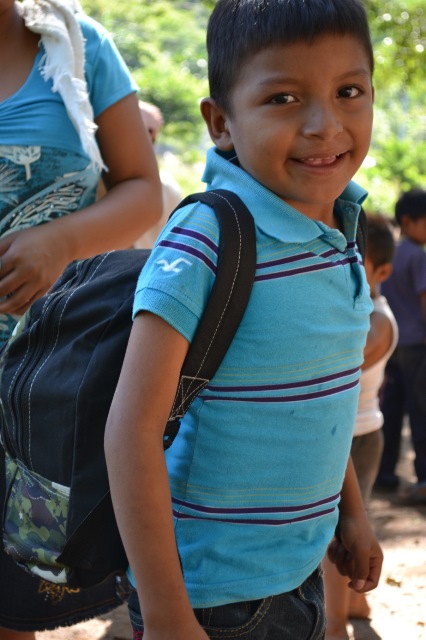 Brianna grew up in a family that believed in the power of sponsorship. They set aside time as a family to pray for their sponsored children and even came together to write letters and put together thoughtful packages.

But it wasn’t until high school that Brianna made sponsorship her own. She was a teenager with limited resources, but she still chose to invest in the life of an impoverished child. By the time she was in college, sponsorship had become such a part of her life that she continued with it even while working three jobs in order to make ends meet.

Brianna’s decision to continue sponsorship allowed her to witness God’s provision in ways she never imagined . . . it was a choice that shaped her perspective and greatly impacted the course of her life. 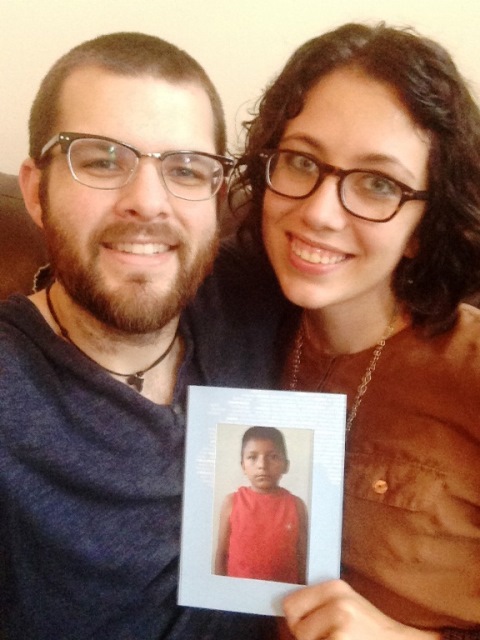 A few years after college, Brianna’s passion for child sponsorship led her to World Help, where she now works as an International Programs Administrator and continues to see lives transformed through sponsorship.

“Becoming a sponsor broadens your perspective,” Brianna explained. “It gives you the opportunity to see beyond yourself—beyond your needs and wants. [Sponsorship] allows you to see how God works in so many ways, both in your life and in the life of your sponsored child. You truly have the opportunity to bring help and hope to a child in need . . . it’s amazing to be a part of that.”

The secret to seeing beyond ourselves is actually quite simple. It is the choice to invest in the life of someone else; our hearts will follow us to the places we choose to invest our treasure.

By choosing to place your treasure in the life of a destitute child, you are making an investment that will last for eternity.