Although the heartbreaking stories of Iraqi refugees are making fewer headlines around the world, reports of ISIS-led attacks on innocent men, women, and children are far from slowing down. Hundreds of thousands of displaced people continue to live a nightmare.

Sadly, apathy and disillusionment are taking a deadly toll—and support for millions of defenseless refugees is slowing to a frightening halt.

Today, you can meet the immediate needs of one refugee for just $35.

Sa’ad is a man well acquainted with grief and sorrow. He is a father to four young children . . . and he once called the city of Mosul home.

The secure life Sa’ad worked tirelessly to build for his family completely shattered in June 2014—the day that ISIS violently drove them from their home. 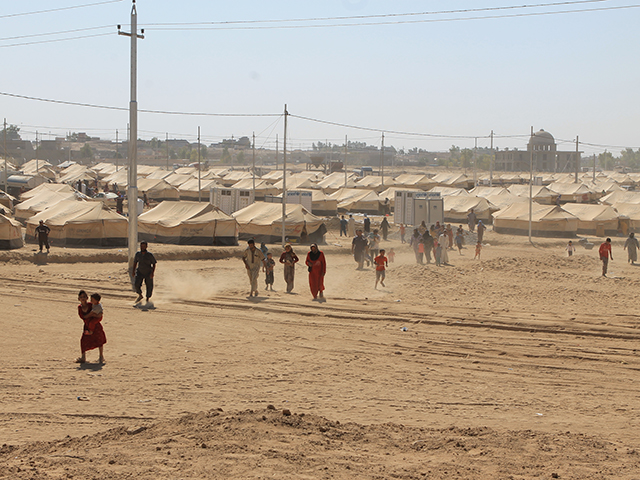 Nothing could have prepared him for the weight of helplessness he would carry from that moment on—he had no money, no belongings, and no power to protect his children from harm.

Sa’ad and his family followed the crowds of displaced men, women, and children to the city of Qaraquash where they were just one more family in a mass of thousands . . . a few more faces in a sea of nameless refugees.

Not long after arriving, ISIS attacked the city of Qaraquash by mortar fire, sending Sa’ad and thousands of panicked, wounded, and deeply traumatized refugees back on the run.

Sa’ad and his family were found sleeping in the streets outside Erbil when our relief team arrived with food, water, blankets, and medicine. 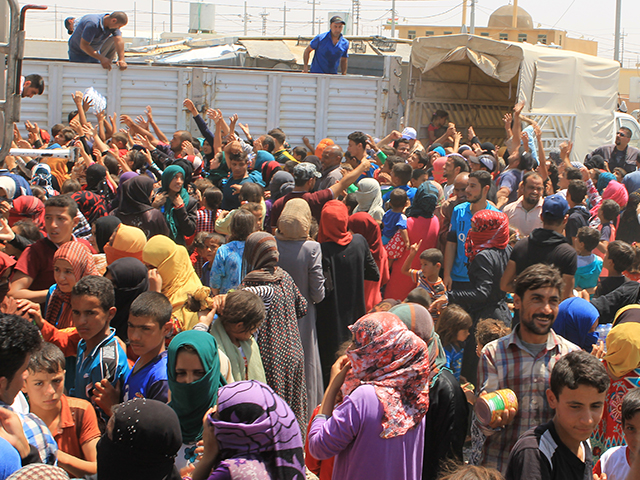 It was so hard for us, Sa’ad said. I want to state my gratitude for your help, because we use this aid as much as we have it. I want to ask you to keep on providing this kind of help because I cannot afford the food due to the lack of jobs. And here I am, talking to you . . . I am jobless.

With no money or belongings, very few employment opportunities, and no end in sight to this crisis, millions of refugees still rely on others’ compassion to survive.

Choosing to remember and act upon the enduring needs of refugees makes the difference between life and death.

Today, will you choose to show a refugee that they have not been forgotten?

As little as $35 can bring hope to a refugee in need.