This Father’s Day, help desperate dads and families in need

A good dad will always do his best to take care of his family.

Even when his children are grown and have kids of their own, he still views it as his responsibility to look out for them … to spoil his grandkids and make sure his own kids are doing all right.

But there are fathers and grandfathers around the world who can’t afford to take care of their families right now. Poverty has made them struggle … and this pandemic is making it nearly impossible for impoverished families to stay afloat.

Will you give a gift this Father’s Day to help a family struggling to survive?

Your special Father’s Day gift will help provide essentials like emergency food, clean water, medical care, hygiene kits, and more to people like out-of-work dads around the world and their families. And thanks to a matching gift, your donation DOUBLES up to $300,000! 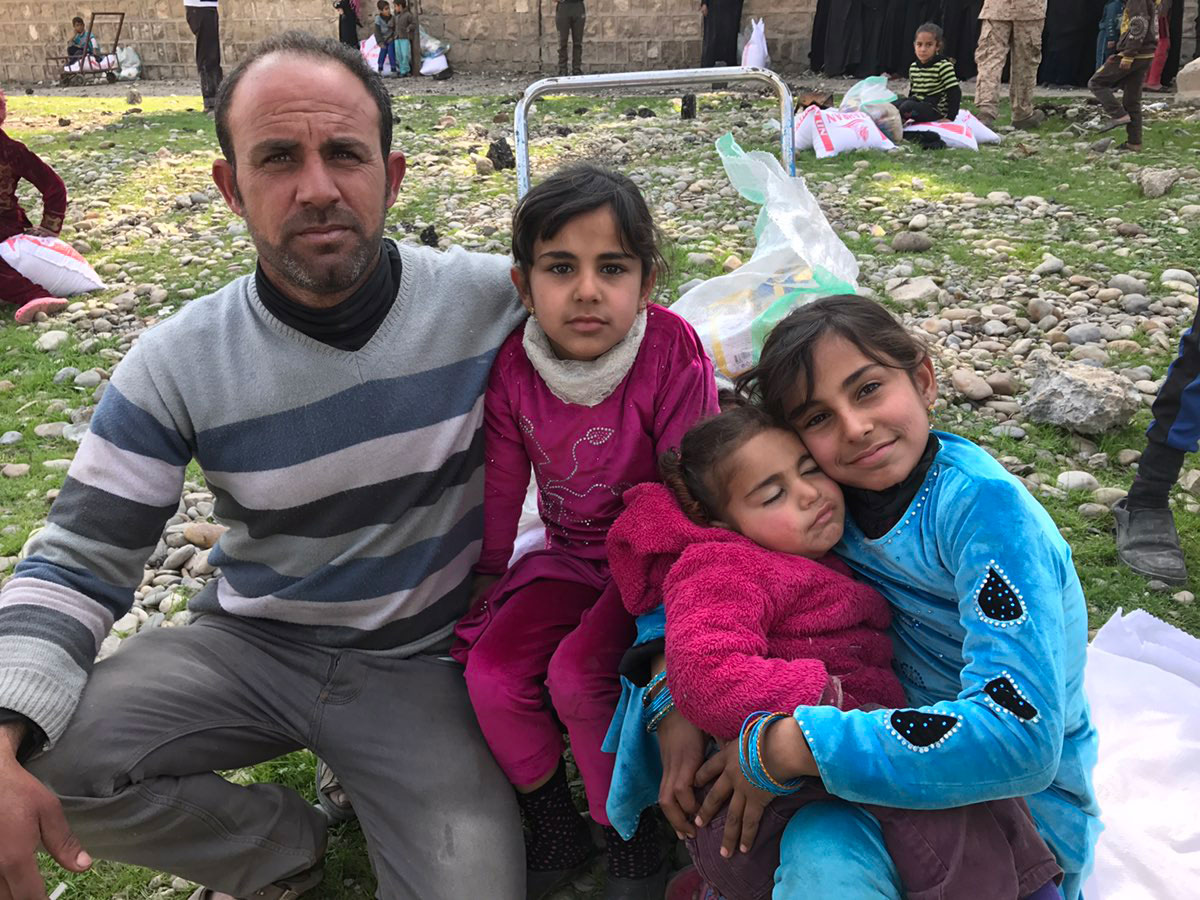 In Honduras, one father I’ll call Edgar did everything he could to take care of his two sons. Edgar never finished his education, so he had trouble finding a job. Eventually, in desperation, he resorted to scavenging the local dump for food or a few recyclables he could sell.

Edgar wanted his sons to have a better life than he did, so every morning he’d take them to school. But then after school, all three of them would head to the dump to work.

Can you imagine being so desperate for food, that you’d be forced to risk your safety and your family’s safety just find a scrap of something to eat?

For Edgar, this was his only option. He and his two sons would scour the heaps of trash looking for plastic to sell or any leftover groceries that had been tossed out. It wasn’t much, but it was enough to keep them alive.

Then the coronavirus pandemic hit.

Around the world, businesses closed, governments enforced curfews, economies collapsed, and families like Edgar’s began to suffer even more.

The garbage dump shut down. And soon, police were guarding it to keep people from scavenging. But that hasn’t kept Edgar from trying. He has been personally begging the police to let him in so he can keep his family alive.

He’s willing to risk wading through who knows what — including medical waste in the middle of a pandemic — rather than see his family starve. He’d risk anything to take care of his children. 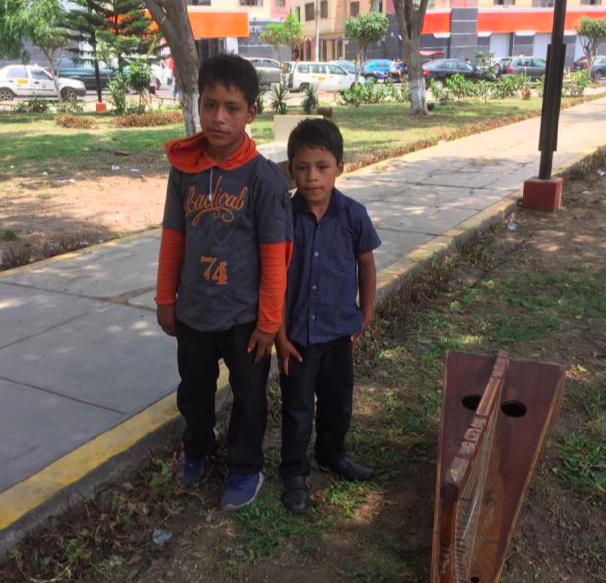 Just imagine being in Edgar’s position. Imagine your children or young grandchildren looking at you, hungry and weak, asking if they can have some food … and knowing you have nothing to give them.

It’s an agony no one should have to know.

You can help, though.

Edgar isn’t the only dad who needs a helping hand. Right now, people around the world are suffering due to the shutdowns and collapsing economies. But by providing emergency coronavirus relief, you can help rescue families living in severe poverty.

You’ll also help to erase a budget shortfall left by canceled fundraising events due to the coronavirus. You’ll ensure we can continue serving fathers, mothers, children, and so many others in desperate need.

And because World Help Board members recently pledged a new matching gift of up to $300,000, your gift DOUBLES! You will help twice as many people.

Every $8 you give is enough to help two people like Edgar.

This Father’s Day, think of the ways your own dad had an impact in your life … or the impact you strive to make in your own kids’ or grandkids’ lives. Help someone like Edgar by providing emergency aid and bringing hope during this pandemic.

Giving Tuesday: Give today to DOUBLE your impact around the world!

Did you know that a pillow could change a life?

Its no secret that the World Help family is committed to . . .

Happy Thanksgiving! Hopefully, you have a wonderful holiday . . .