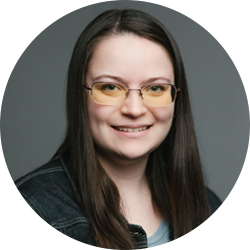 That’s what happened to these families. After meeting at a refugee center in Romania, these Ukrainians decided to stay together … and now they’re just trying to help each other survive.

Elena, Natalia, and Helen came from Mariupol. Because Helen is in a wheelchair, their journey was even more difficult. Crowded trains and buses weren’t always an option.

Olga and her son Vlad got separated for nearly three months on their way out of Ukraine.

And an elderly woman also named Olga spent a lot of time traveling on her own despite her advanced age.

This unlikely group of refugees came from cities all over Ukraine. Their journeys were all unique, but they all led to the same place: a refugee center in Hungary.

All of them left everything behind.

At first, they were sad and scared, devastated for their country. But now, after over three months, that sadness has turned into anger.

“Too many children have been killed,” Olga said. “We’ve seen horrible things. We’ve cried a lot, but now we want to scream.”

Elena echoed Olga’s sentiments. “We just want for there to be peace,” she said. “We’re tired, and it’s so hard. We just want to go home.”

These families are grateful for the help they’ve received at the refugee center in Hungary, but they know aid could run out at any moment. 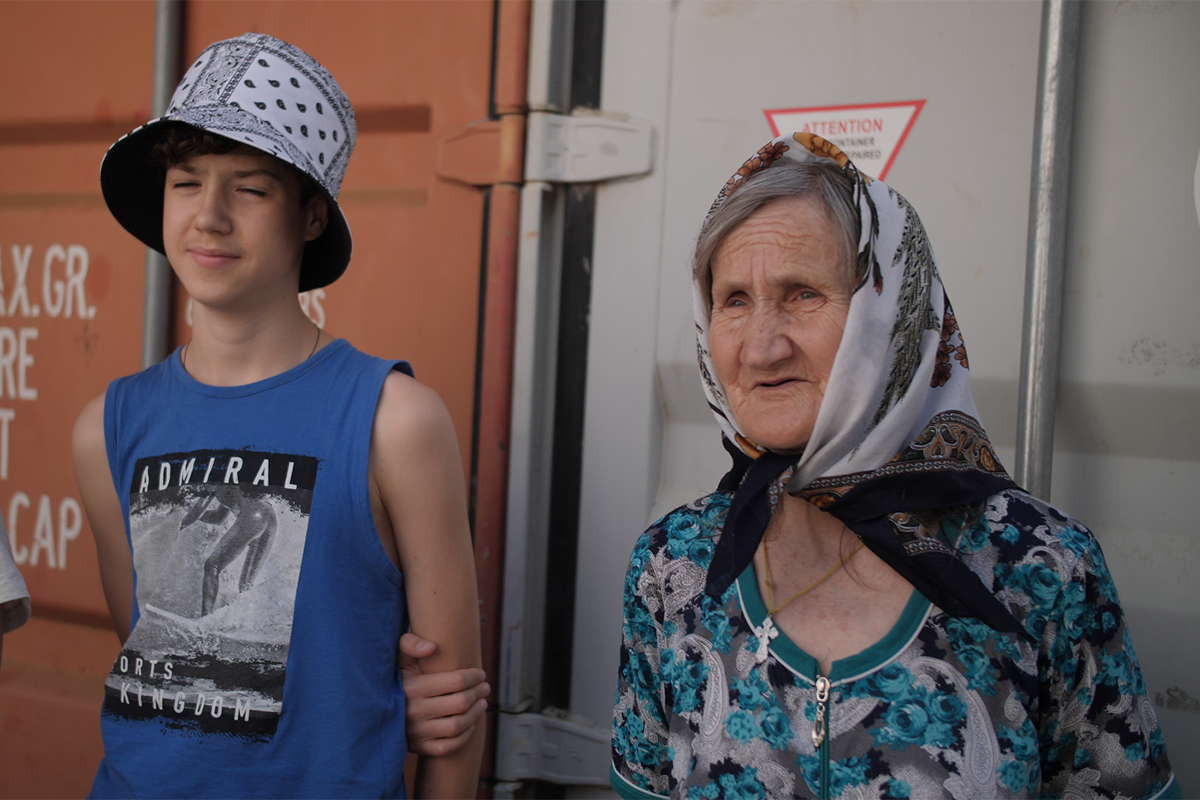 You can help Ukrainian refugees by giving to ship lifesaving aid

Most refugees fled to Poland, which has been providing government support to Ukrainian refugees. But with no end in sight, they are starting to limit how much food and funding they’ll continue to provide.

Many refugee centers will lose government support starting July 1. When that happens, there may not be enough food to go around. Some centers are already starting to ration, with adults receiving only one meal each day to ensure there is enough for the kids.

Will you help ship lifesaving aid, including emergency food, to Ukrainian refugees and other people in need?

We have donated food, clothing, medical equipment, and more ready to go to people like Olga and Elena right now. We just need your help to cover the shipping cost.

And the best part is your gift multiplies 21x!

Just $30 is enough to ship $630 worth of emergency essentials to Ukrainian refugees or other people in need.

There’s no telling when refugees will be able to go home to Ukraine. But one thing is for sure — until then, essentials like food and medical care will continue to be a constant need.

Every moment counts, especially since July 1 is almost here, so please hurry to help ship lifesaving aid as soon as possible.