It wasn’t long after ISIS took control of the city of Mosul that residents began falling sick. Baffled at first, many assumed the widespread sickness was the result of harsh living conditions and exposure to trauma … but they were wrong.

Mosul’s people were being poisoned by water.

After ISIS’ invasion, water purifiers were no longer replaced and contaminated water was pumped into homes throughout the city.

Aya, a young girl living in western Mosul, is just one of more than 1 million people affected.

When our partners met Aya, she was gently rocking her baby sister and singing quietly in her ear.

For someone so young, Aya has a strikingly maternal face. She has been her sister’s protector through constant turmoil and upheaval — oppression under ISIS, bombs raining down on their neighborhood, and now, a severe water shortage.

Aya is a vulnerable child raising a child … a scene that is all too common in this war-torn city. 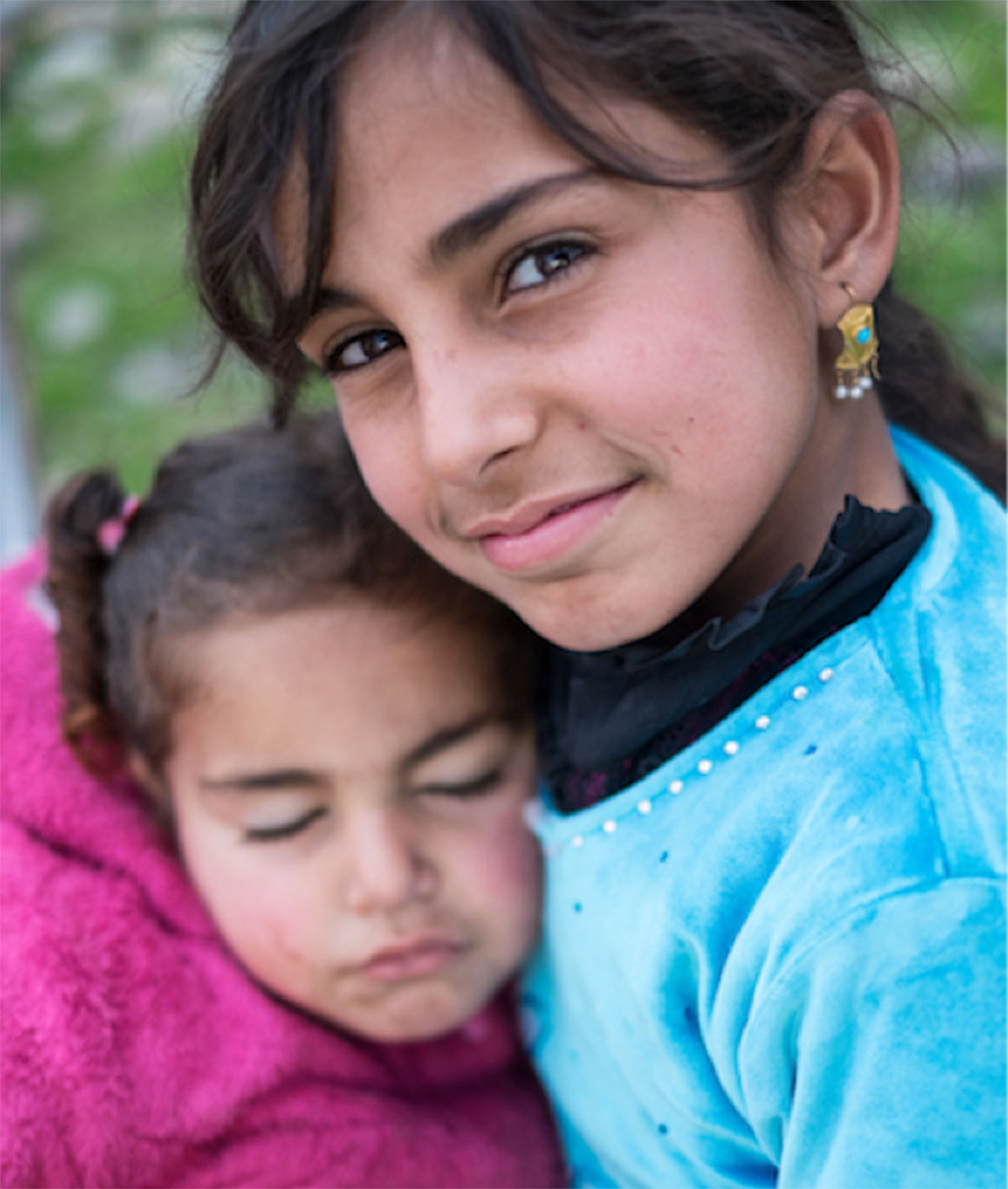 The contaminated water poses a serious threat to both Aya and her baby sister. Waterborne illnesses such as severe diarrhea quickly become life threatening to children who are already malnourished.

But today, you can give Mosul residents like Aya the gift of clean water.

Our partners in Mosul are strategically working with local authorities to repair the city’s water system to make clean drinking water available for the entire city — and they need your help! This urgent project will empower health clinics and school systems, and bring physical health back into the homes of people fighting to rebuild.

Because this pipeline will serve so many people and have such a lasting effect, it costs you just 15 cents to provide clean water to one person for years.

That means for $45, you can ensure 300 adults and children have access to this vital resource!

Want to make an even bigger difference? Give by March 31, and your gift will be matched 100 percent by a generous supporter. For every dollar you give toward repairing the Mosul pipeline, an additional dollar will be given to other clean-water projects around the globe … so your impact is doubled!

Today, you have a powerful opportunity to strengthen the people of Mosul as they struggle to create a new life for themselves.

Will you help revive Mosul today?