When Russia attacked Ukraine on Feb. 24, many families escaped right away. They fled to western Ukraine and neighboring countries, knowing there was no time to lose. But other families weren’t so lucky.

One family from Mariupol hid in a mold-infested basement for days while bombs tore the surrounding city apart. All the while, they were getting sick and running dangerously low on food and water.

“In those basements, there was so much molding it was literally hanging down the walls,” one refugee said. “No light, no water, we were running out of everything, and people kept coming. Our kids would always catch a cold and would always feel sick all the time.”

At one point, an estimated 4,000 people were trying to survive in that basement.

Eventually, they were discovered. A Russian soldier came across the group and found they were living there. He was stunned. The building was supposed to be destroyed at the start of the invasion … the fact they were still alive was nothing short of a miracle.

Watch this video from our partners to hear the whole story:

This family is now living at a refugee center run by our partners, but there are more people just like them in desperate need of food, medical treatment, and other lifesaving aid.

Many of the refugees fleeing Ukraine now are the ones with the greatest needs. Men, women, and children with disabilities or chronic illnesses are just now making it to the border. Families who were trapped in awful conditions for weeks are finally evacuating to find help.

These refugees have endured the worst conditions and suffered without things like food and medicine for days. Many of them are sick and injured — and they need help. Next to food, medical supplies are the greatest need in Ukraine. 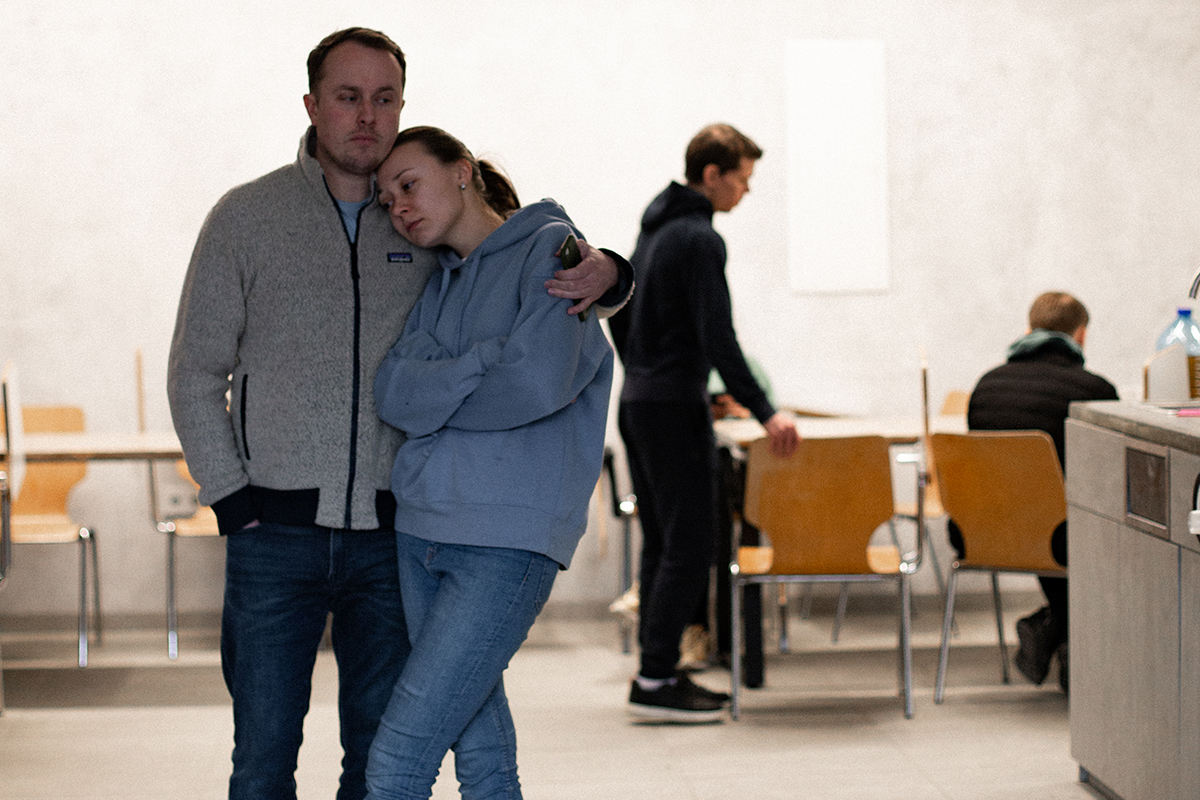 We have these supplies and more ready to ship to people like Ukrainian refugees and others in need around the globe. They’ve been donated by generous corporations and provided by grants. Now, we just need YOUR help to cover the shipping cost!

Every $1 you give ships $21 worth of critical supplies like emergency food, clothing, and medical equipment.

That means a gift of just $30 is enough to send an incredible $630 worth of lifesaving aid!

You can make sure a Ukrainian refugee has the food they need to survive or that a sick child receives medical care. You can help save someone’s life.

Click the button below to give today and multiply your gift 21X!

Father of 18 goes back to Ukraine for the one

Suppose one of you has a hundred sheep and loses one of them. . . .