It’s been a couple of weeks since I traveled to Eastern Europe to visit Ukrainian refugee centers, but I feel like I’m still processing and praying through everything I heard and saw.

I had the opportunity to meet, listen to, and pray with many refugees on this trip, and I want to remember every single one of their names, faces, and stories.

Liza is just one of the many refugees I met. Today, I’d like to share her story with you and why she, like so many other Ukrainians, needs your help.

Watch this video to learn more about Liza and her escape from Ukraine:

Liza is a bright young woman, but her future was completely uprooted when Russia attacked Ukraine.

She lived in a bomb shelter for several days following the first attacks. It’s difficult to imagine what that’s like. Liza was trapped there for 10 days with countless other terrified Ukrainians, children, and pets. There wasn’t nearly enough food to go around, and Liza began feeling lost and hopeless. All she could do was pray that God would send someone to help them.

After escaping the bomb shelter, Liza and her family finally made it to a train station that would take them out of Ukraine. But her father and brother had to stay behind. Liza didn’t want to leave them, but they pushed her onto the train, knowing that getting out was her best chance at survival.

She made it to a refugee center in Romania, but Liza still fears for her life. She has no idea if she’ll have food in a month, a week, or even tomorrow. “I’m so young,” Liza told us. “I don’t want to die.”

Every person I met on the trip had a story to tell. And although every story was unique, there were many common themes. Husbands, fathers, and brothers left behind to fight the war in Ukraine. Days in bomb shelters with no food or water. And above all, the desperation to go home.

I know it’s difficult to keep hearing stories like Liza’s after four months of war in Ukraine. After all, the Bible says that when one part of the body hurts, we all feel it … and it’s hard. 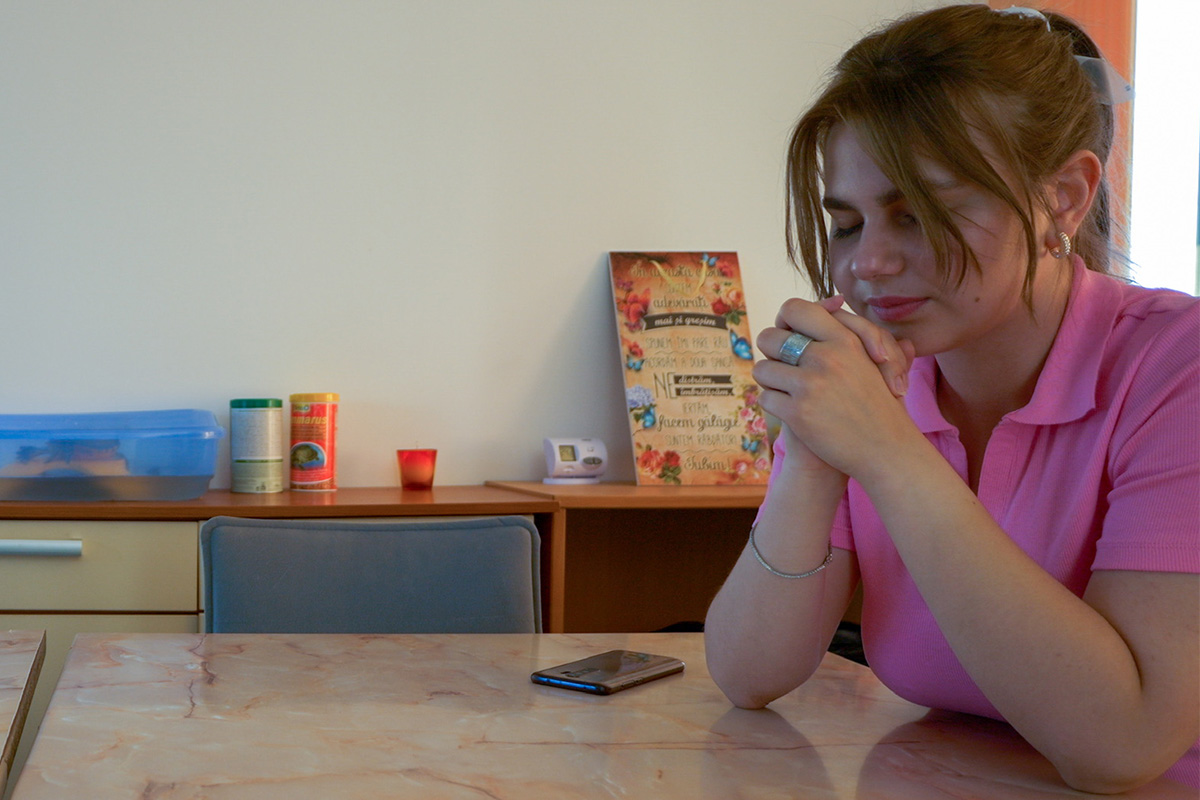 But even if we want to disengage, even if the world is telling us to move on to the next big headline, we can’t stop listening. Not as long as there are people like Liza who still need help.

You can be the answer to a refugee’s prayers today. All it takes is $35.

Your $35 gift will provide a week’s worth of essentials like food, shelter, medical care, and more to a refugee from Ukraine or another country in crisis. You’ll let them know they aren’t alone and show them the powerful love of Christ.

So today, I challenge you to take action and stand up for people like Liza — people who have lost everything. These crises don’t end when we forget about them, so we can’t forget.