The Central African Republic (CAR) is one of the most underdeveloped nations in the world. More than 60 percent of the population lives well below the national poverty line—the majority earning less than $2 a day.

In the past 30 years, the nation has experienced several coups that have left its people struggling for balance. Yet what stability the nation had left began to topple in March 2013 when President Francois Bozize was overthrown in the capital of Bangui by a militant group called the Seleka.

Since then, the CAR has quickly spiraled into an ethno-religious civilian war. In response to deadly attacks on Christian communities, the anti-balaka or “anti-machete” alliance was born—a marauding sect as equally as violent as the now disbanded Seleka. Since then, sectarian Muslim and Christian militias have fought desperately for control—subjecting an entire nation to the malice of their power struggle.

UN ambassador Samantha Power has called the situation in the CAR “the worst crisis most people have never heard of.” 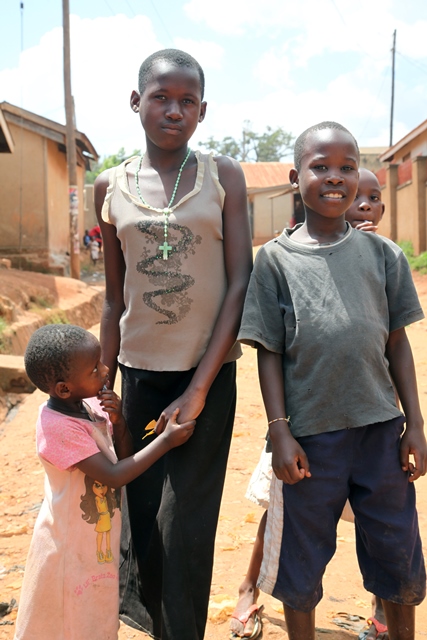 In the last year, thousands have died at the hands of these factional groups. Widespread murder, arson, and rape have taken the CAR hostage, largely halting government services and programs—including the national education system.

According to the UN’s humanitarian news service, IRIN, “Some 226,000 people have fled CAR to neighboring Cameroon, Chad, the Democratic Republic of Congo, and the Republic of Congo since December 2013. Of the four countries, Cameroon hosts the largest number of refugees.”

International authorities have likened the violence to the beginnings of Rwanda’s 1994 genocide, affirming that the CAR’s violence is approaching the threshold of genocide.

Genocide. After the world declared “Never again!” 20 years ago.

Since the violence began in 2013, children have undoubtedly paid the dearest price. Thousands have watched their parents and siblings slaughtered before narrowly escaping with their own lives. Many have lived and foraged in the bush before making their way into areas of fresh violence. 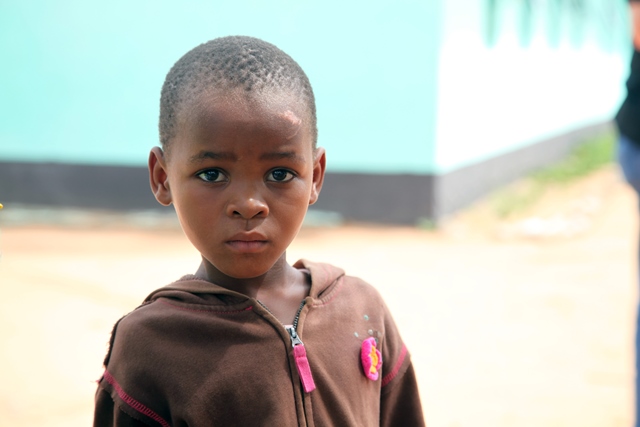 Children—particularly girls—are in danger of being trafficked or raped as they flee their villages or cross the borders with other children and families. Boys and young men risk being drafted involuntarily by rebel groups and forced to become the very perpetrators they have been running from.

Humanitarian officials throughout multiple refugee camps have successfully reconnected many of these children with their parents or extended family members . . . but for others, the emotional damage is irreversible, and hundreds still remain separated from their families.

World Help is thankful to report that the children residing at our children’s home, Irene’s Home of Hope, are safe . . . but the chaos is virtually swirling around their walls. They are frightened, but continue to receive the best care possible and the loving support of our brave staff. Right now, they remain our highest priority. 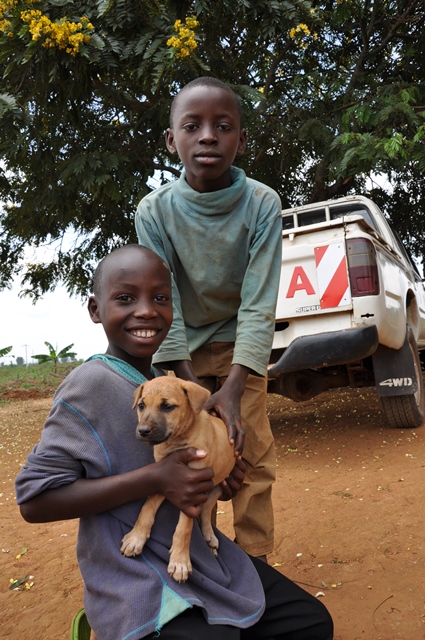 Our deepest desire for the Central African Republic is to reach more of its children affected by crisis. But we need your help. Please join us as we pray for the protection of innocent children and families in this nation, for intervention and peace, and that many will be touched by the love of Christ.

The crisis is complex, but we believe God will open doors for healing and hope—and that World Help and its supporters will play a vital role.

You can make an immediate difference today through your prayers and by giving to support our children’s program in the Central African Republic. Let’s make good on our promise of “Never again!” and may it begin with the world’s most vulnerable generation.

World Help is upholding our promise of “Never Again!” to genocide. We are actively committed to investing in communities still recovering from genocide, while providing relief to families and children displaced by war and ethnic and religious violence.

Learn more about how we work toward holistic healing and sustainable development through our Rebuilding Rwanda campaign.