At the most basic level, clean drinking water increases overall health, sanitation, and hygiene. Access to it also creates opportunities for pursuing education and employment, and promotes gender equality for women and girls who are more likely than men to fetch water.

But have you ever considered the implications clean water could have on a community’s spiritual health? 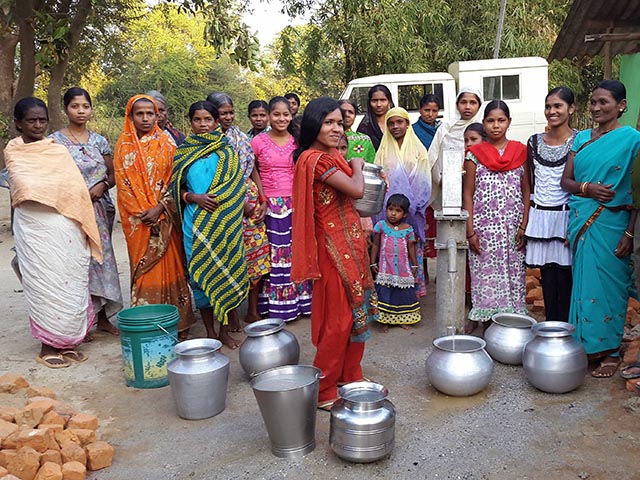 After several families accepted Christ in Gadgundal, India, a village leader restricted their access to the village’s well to before and after sunset. Eventually, as more families came to Christ, all Christians were forbidden from drawing water at the village well. Instead, these families were forced to walk several miles to reach a nearby river to collect water . . . the same river the surrounding communities used the for bathing, cleaning cattle, and washing clothes.

A widow named Ratnamani, along with her son and daughter-in-law, were amongst the families affected by this restriction.

Once they became Christians, Ratnamani’s neighbors isolated her family from community activities and eventually demanded they move out of the neighborhood. Ratnamani and her family built a small hut outside the village, and the river became their only water source. 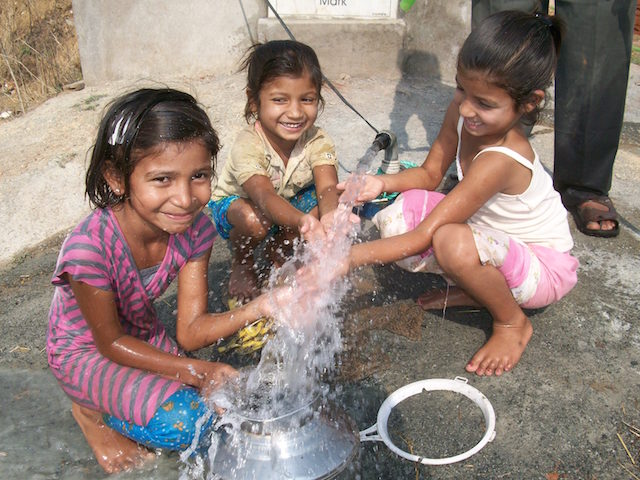 Her son Jeetu eventually fell sick from drinking the river water, and the situation quickly became desperate for many Christians living in the area.

Through generous supporters, a clean-water well was constructed in front of the local Christian church.  Now, everyone in the area has access to clean water—regardless of their beliefs.

Not only does clean water mean the difference between health and sickness, the well also provides local Christians with the opportunity to share the Gospel with the very people who were persecuting them. The church and well are located on a main road, which allows them to serve travelers and locals who also need water. 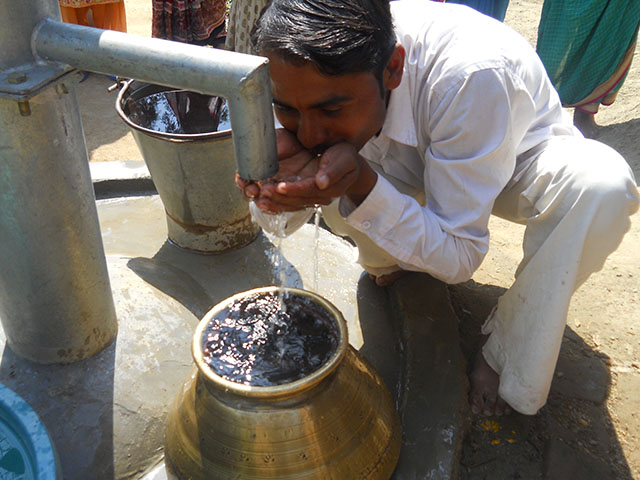 We believe clean water is the single most powerful way to bring holistic health to an impoverished community—and it sends a powerful message of hope and solidarity to Christians who are persecuted for their faith.

When you support World Help water initiatives, you invest in community health, sustainability, sanitation, and hygiene—a practical expression of Christ’s love in action.