As the oldest of seven children, Samuel has taken on a lot of responsibility — especially in such a large household. And living in a poor community in Uganda only makes his obligations more challenging.

Still, even at the tender age of 16, Samuel has stepped up to help his parents care for the family.

Samuel’s parents recognized his ambition early on and worked hard to scrape together money to send him to school. But Samuel’s education didn’t come easily.

He had to walk a long distance to get to the school in his community. And while many children might use this as an excuse to give up pursuing an education — it’s too hot … too far … too difficult — this wasn’t the case for Samuel.

With every step he took to school, Samuel knew he was forging a better path for his siblings.

But then trouble struck. His parents’ fishing business began struggling, and eventually, they couldn’t afford to feed their children, much less send Samuel to school.

Thankfully, someone stepped up to the plate — a sponsor. Samuel’s sponsor decided to Be the One to take on some of his burdens and provide him with an education. And for a young boy trying to achieve a brighter future, sponsorship was the turning point in Samuel’s life. 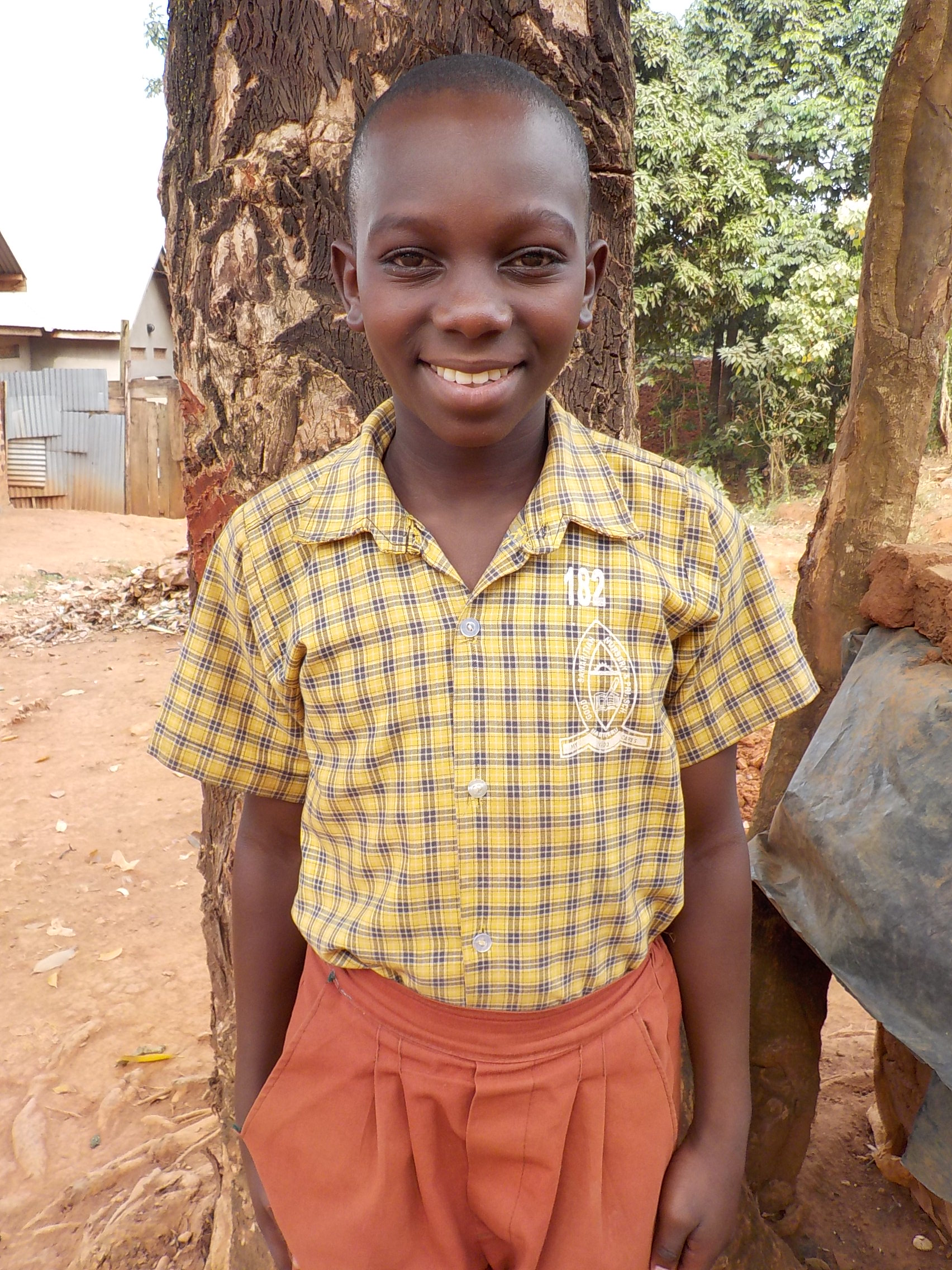 Samuel now attends Good Samaritan School in Uganda’s capital city. He’s not only receiving a good education, healthy meals, and a safe place to live, but he also has access to learning about Jesus Christ.

He is incredibly grateful that sponsorship has allowed him to continue his studies. He is working hard to excel in math so he can realize his dream of becoming a civil engineer someday.

Before, Samuel was another young man with ambitions he might not ever accomplish. But because of someone’s compassion, he now has the resources to build a better life for himself, his family, and his community.

And Samuel isn’t waiting until he finishes school to start making a difference. He is already using his education to teach his brothers and sisters how to read. He wants to break the chain of illiteracy in his family.

Because one generous person cared enough to get involved and Be the One for Samuel, his possibilities are limitless. His sponsor took on the role as Samuel’s advocate and as another member of his large family.

You can give the same bright future to another child in need like Samuel. The child you sponsor could grow up to influence a country, a neighborhood, or simply his or her immediate family. No matter the outcome, providing hope for one child is always worth the sacrifice.

If you’re willing to Be the One to meet a child where he is and see how you can meet his needs, please consider becoming a sponsor today.