The United Nations has declared that hunger is the humanitarian crisis of our day.

For one reason or another, people around the world are suffering from malnutrition and facing starvation. It is an issue that affects millions of lives — and yet, governments hesitate to call many situations a famine.

Famine is defined as an extreme scarcity of food. We can understand that, theoretically, but what those words do not convey is the impact of famine: a child’s hunger pains, his stunted growth, his brittle skin, hair, and bones … and eventually, his slow, painful death.

Many children worldwide are suffering these excruciating effects of hunger right now — even in places that aren’t considered to be facing a famine.

So exactly how many preventable deaths must take place before it can even be called a famine?

The five levels of hunger

To determine the severity of a hunger crisis, aid organizations and governments use what is called the Integrated Food Security Phase Classification. This system divides hunger crises into five different levels or phases. These phases determine how quickly action is required, but often don’t tell the entire story.

At phase one, the threat of starvation is minimal. The majority of families in the country are able to grow or purchase regular, nutrient dense meals.

In phase two, the situation is considered to be “stressed.” Households may be able to provide regular meals, but the food is not providing the nutrients children need to grow and survive.

At phase three, a country is considered to be in a hunger crisis. At this point, families may be able to afford only one or two meals a day. These meals are not nutrient rich, meaning a child’s overall quality of life continues to diminish.

By phase four, the situation is labeled an emergency. Households can’t afford food, and a majority of families eat less than one full meal a day.

Finally, at phase five, a hunger crisis can be classified as a famine. At this level, at least 20 percent of families are almost completely without food and other basic needs. Starvation is a constant reality.

Urgent action is suggested in the final three phases; but the fact of the matter is, many people do not receive help during any of the phases. And eventually, it is too late.

So, are children really starving?

This classification system alerts us to two things. First, it shows that when a situation is considered a famine, it’s serious. It means that people are quickly dying of starvation, and they need your help as soon as possible. 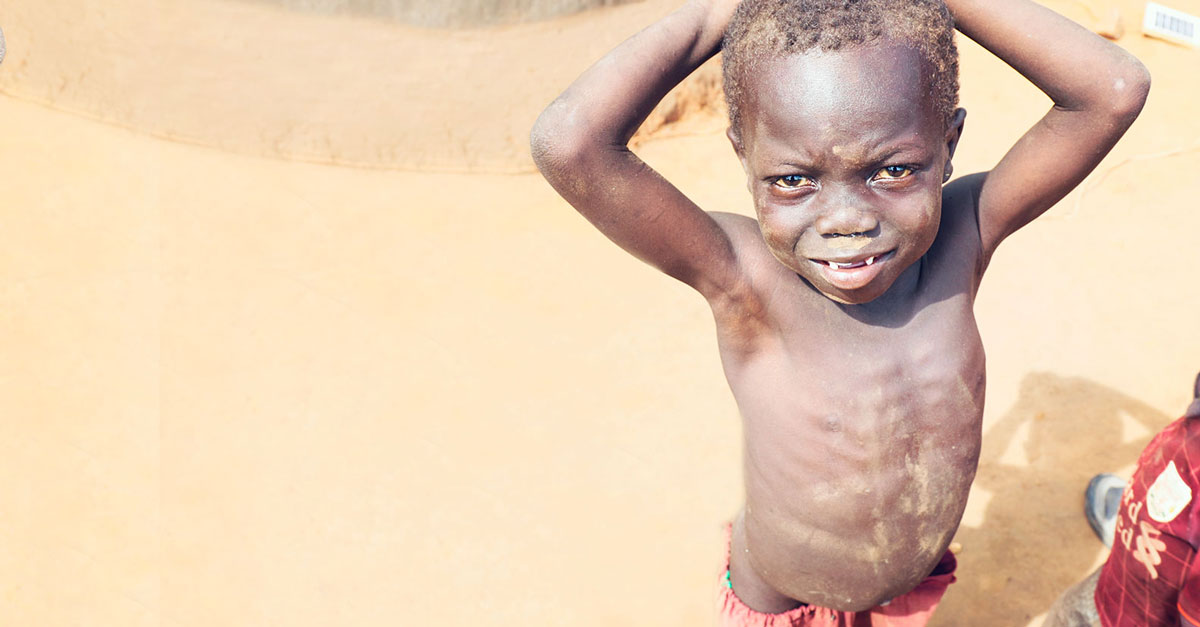 But this system also shows us that many cases of starvation go unreported, simply because the area is not yet facing a famine by official standards.

As you read this, the people of South Sudan are experiencing a major hunger crisis. Families are starving, but the situation hasn’t yet been labeled a famine. Still, an estimated 21,000 South Sudanese — many of them children — are facing a “catastrophic lack of food access.”

Violence is forcing families to flee to refugee camps in Uganda, but unfortunately, they will face hunger in the overcrowded camps as well. And even if the children survive, their lives will be forever impacted by the irreversible effects of prolonged malnutrition.

At every level of hunger, it is always the children who suffer the most. Their small, growing bodies simply can’t develop properly without essential nutrients. If a child doesn’t receive help, his organs will start to shut down and finally his heart will stop beating. 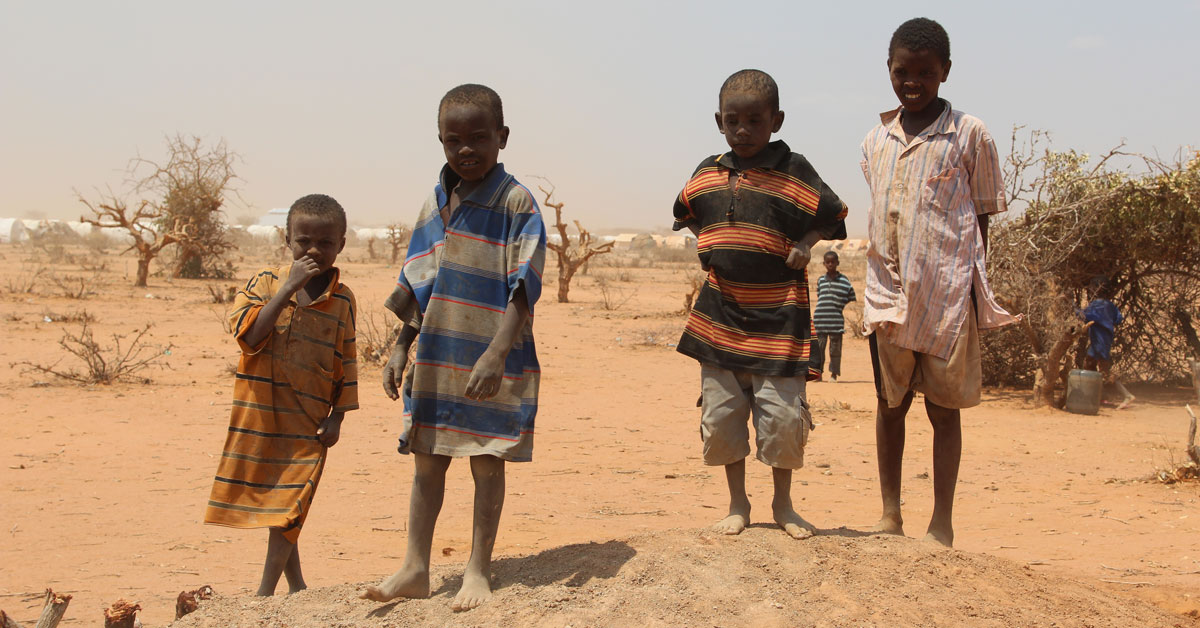 For just $40, you can feed one starving child for an entire year. With your help, a child will have the nutrients he needs to grow healthy and strong. Your gift will help save his life.

Whether he is facing starvation because of a drought, poverty, violence, or natural disaster, a child somewhere around the world desperately need access to healthy food today.

Will you give him the help he needs and rescue him from a preventable death?

Feed a child for a year
Thank you. Please do not refresh the page while we process your transaction.