The crisis in Afghanistan keeps evolving, but you can help in the middle of the uncertainty
Share Tweet
or
Send an email

The Taliban takeover in Afghanistan is a complex situation, so it’s understandable if you have questions or don’t know where to start when it comes to helping those caught in the crossfire.

Here you can find some answers and discover how to help families struggling to survive.

How did the Taliban take over Afghanistan?

The power struggle in Afghanistan is a complex story, spanning beyond the 20 years the United States’ military has been present there. After the 2001 terrorist attacks, the U.S. and other countries entered the war on terror in order to push back the Taliban and Al-Qaeda.

However, even with the United States’ presence in Afghanistan, the Taliban was still in control of several areas. And once America began to pull out of the country, the Taliban seized this opportunity to overtake the nation, its government, and its people.

Many smaller cities in Afghanistan had no way to fight against the Taliban and let them in to stop any further bloodshed.

Some of the larger cities took longer for the Taliban to subdue, but in just 10 days, the Taliban had reclaimed nearly all of Afghanistan along with its capital, Kabul.

Afghanistan’s president fled the country, and hundreds of thousands of Afghan people tried to follow. However, with only one airport partially operational and many borders blocked, most of these families are stuck in limbo, living in temporary displacement camps or even out in the open. 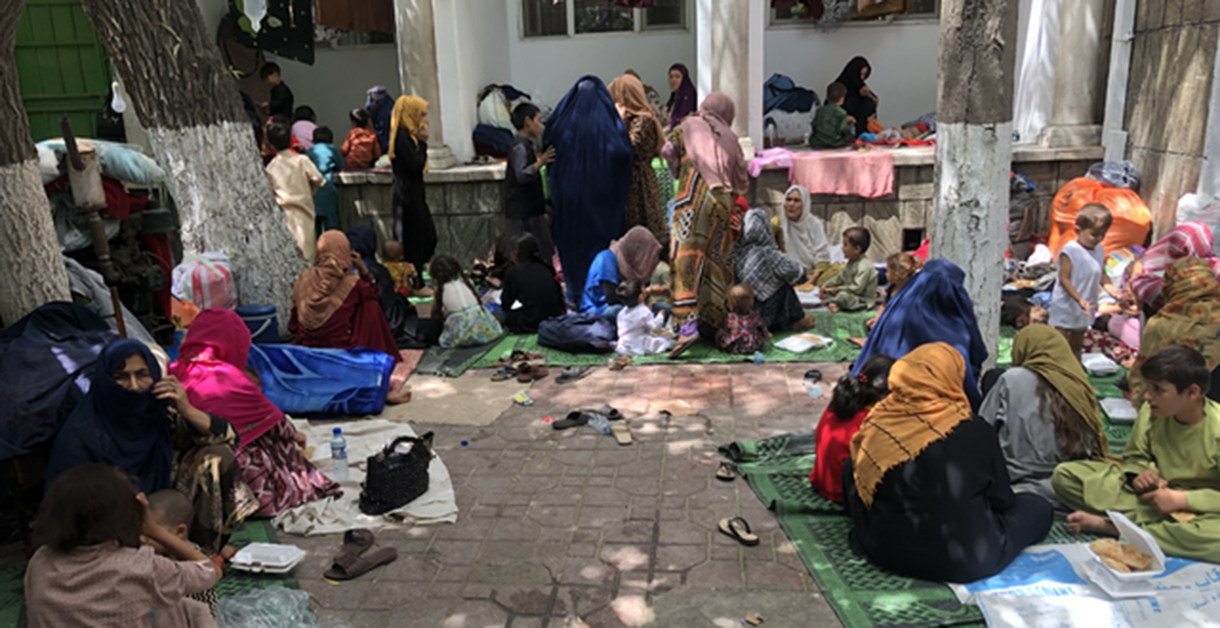 What does this mean for Afghanistan’s civilians?

After years of fighting and the recent Taliban takeover, it’s estimated that around 3.5 million Afghans are displaced in their own country.

As the Islamic extremists claimed Kabul, many people fled with only a suitcase and no idea where they were headed next. Some people were so desperate to escape that they clung to the outside of a moving airplane leaving the country. Several died in the process.

That’s how scared these people are of the Taliban. They remember life under Taliban rule years ago — the targeted killings, abuse of women and girls, and public executions.

Some families were able to escape in the early days following the takeover with the help the U.S. and other foreign forces. But there are millions still trapped inside the country and tens of thousands living in displacement camps.

Fortunately, World Help donors have provided many of the families in these camps with hot meals, bottled water, tarps for shelter, and other essential items.

Right now, the most vulnerable people are women, children, and the elderly. 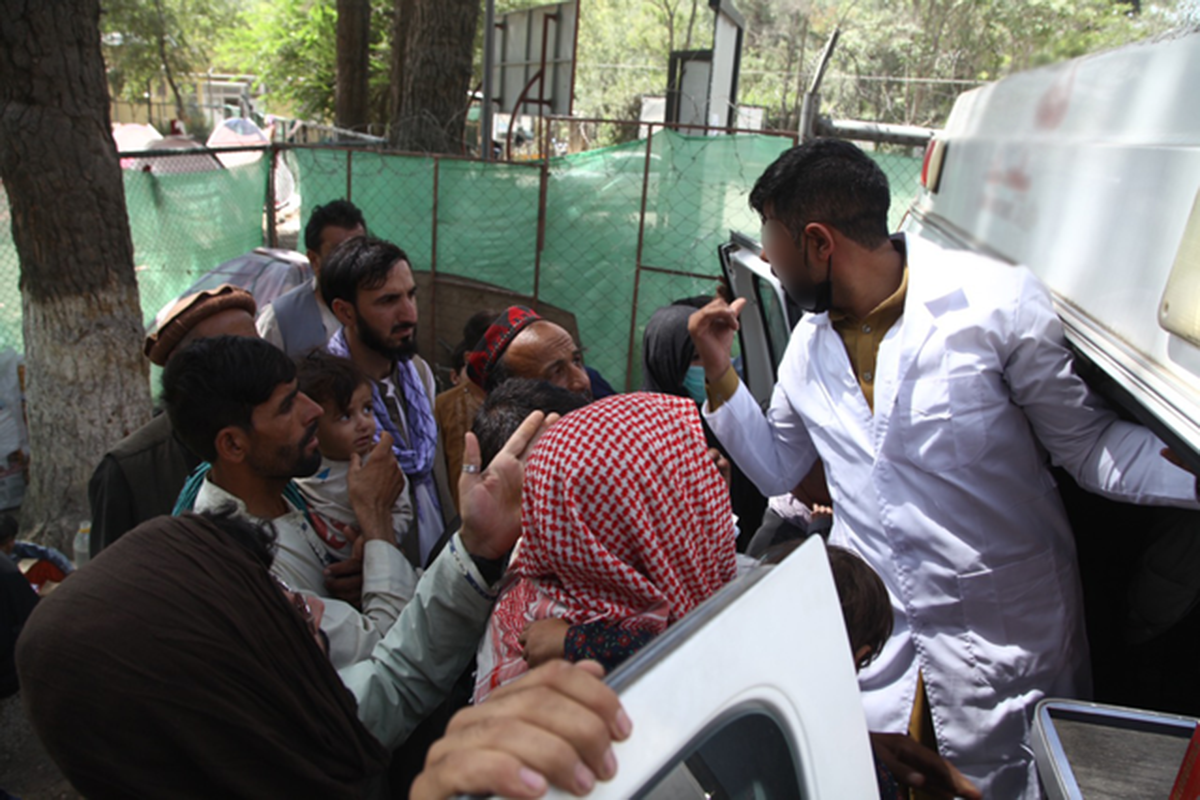 How is this affecting Afghan women?

When the Taliban ruled Afghanistan over 20 years ago, the extremist group suppressed women and their rights. They were forced to cover their faces and weren’t permitted to go many places unsupervised. The Taliban also didn’t believe in girls and women receiving an education. So girls as young as 10 were forced to stay home instead of going to school.

But in the last 20 years, women’s equality in Afghanistan has advanced under a new government and through the help of foreign allies. Still, there were isolated incidences of the Taliban attacking women.

This past May, three bombs exploded at a girl’s school in Kabul. Around 85 women and girls died. It’s believed the Taliban were behind the attack.

Today refugee women and girls are afraid their past is going to repeat itself and their rights will be limited once again. They have no idea whether their future will be a safe one.

Already, reports are coming out of women being harmed and young girls are being forced to marry Taliban militia men.

The Taliban claims to have changed their ways and says they will respect and care for Afghan women but under “Islamic rule.” However, most Afghans don’t believe them and would rather run for their lives than live under the Taliban rule. 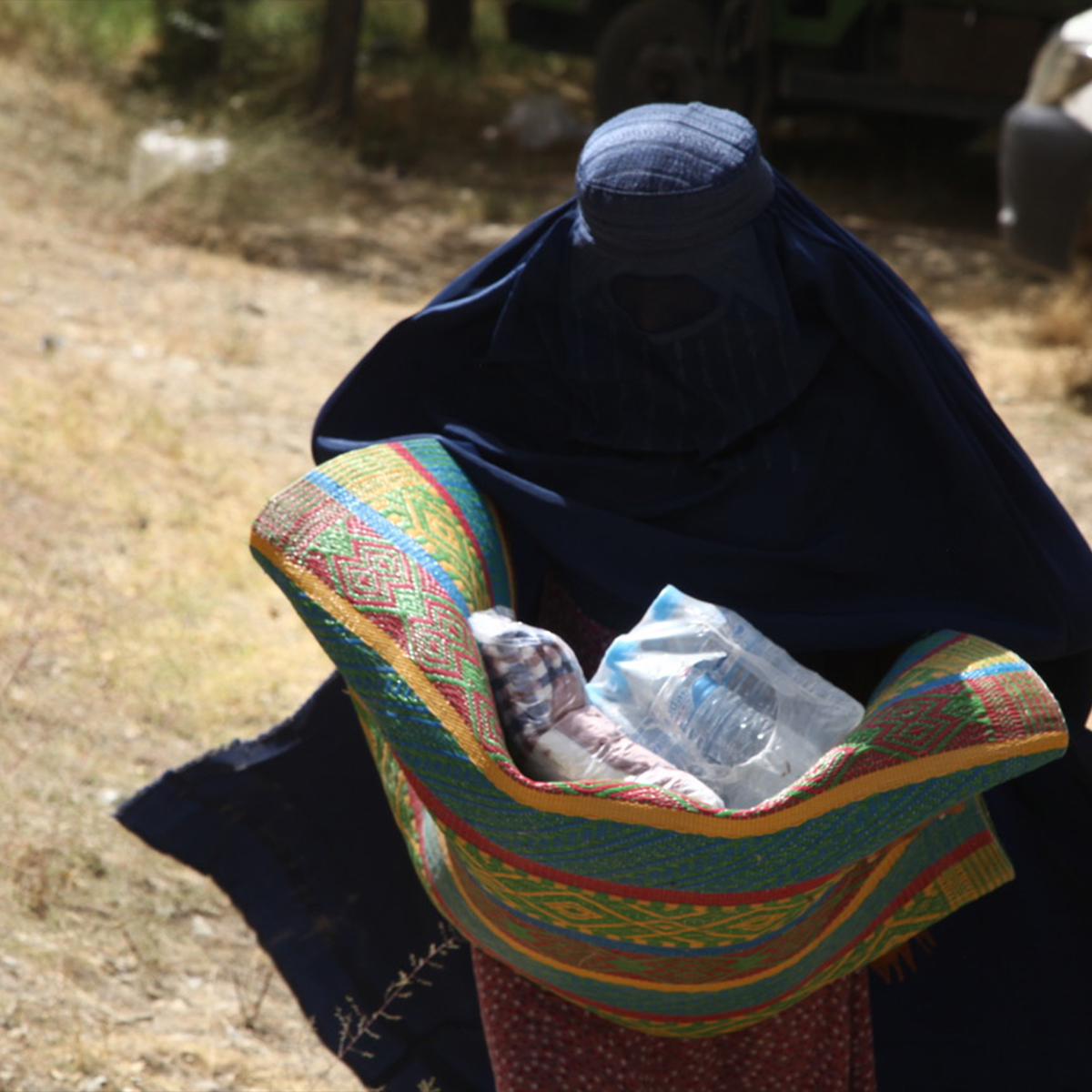 The Afghan people have even fewer options now that foreign troops have fully pulled out and the Taliban controls the Kabul airport.

Even before the Taliban claimed the airport, it was an extremely dangerous place. On Aug. 26, suicide bombers caused two explosions in the crowd waiting to get out of the country. At least 170 people died, including 13 American soldiers and many children.

Taliban fighters also sprayed crowds with water cannons and shot their rifles in the air to disperse people trying to get on planes to escape.

At least 111,000 people were evacuated before the airport takeover, but tens of thousands more are still homeless in their own country. 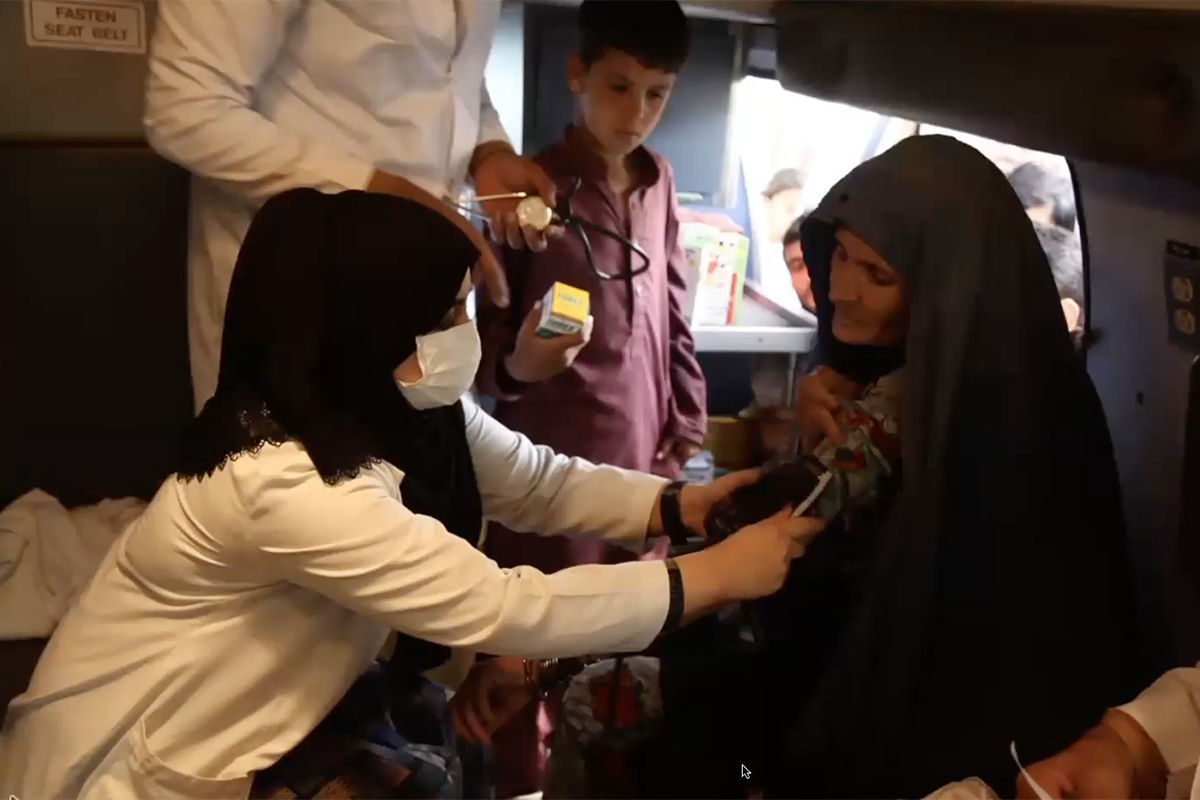 How can I help?

While Afghan families wait in displacement camps, you can help meet their most urgent needs. For only $35, you can provide a week’s worth of essentials like food, clean water, and medical care for one displaced person in Afghanistan or another high-conflict area.

Or if you are able to give a generous gift of $140, you’ll provide lifesaving help for a family of four.

These people desperately need your help. They’re afraid for their lives and don’t know what the future will hold. You can provide the supplies they need to survive.

Click the button below now to give your best gift and help save a life today.

Give $35 to provide food, water, and more

Nothing brings people together like shared trauma. That’s what . . .

Father of 18 goes back to Ukraine for the one

Suppose one of you has a hundred sheep and loses one of them. . . .