In the movie, It’s a Wonderful Life, do you remember how George Bailey almost took his own life … only to realize the world wouldn’t be better off without him?

Today, I’d like to tell you another story — a true story — about a man who nearly made the same mistake … and almost missed out on the opportunity to lead thousands of souls to Christ.

To keep our brother’s identity safe, I’ll call him Akin.

Akin wasn’t always a Christian. In fact, he used to be a strict Hindu who hated Christians. He hated many things in his life. His health was failing. He found little joy in his job. Worst of all, he and his wife didn’t have any children after 20 years of marriage — a curse according to Indian tradition.

He decided there was no reason for him to keep living. So he bought some toxic “country liquor” and tried to drink away his pain … and eventually his life.

But God wasn’t finished with Akin.

Someone found Akin’s unconscious body and rushed him to the hospital. His wife sat with him for days, waiting for him to wake up. It was there in the hospital that she met a local pastor who invited her to his church and led her to the Lord.

When Akin recovered, he was outraged at her decision and began beating her every Sunday after she came home from church. But she kept going, and he became curious why she was so determined. He followed her to church and was touched by the love of Christ he felt from the people there. 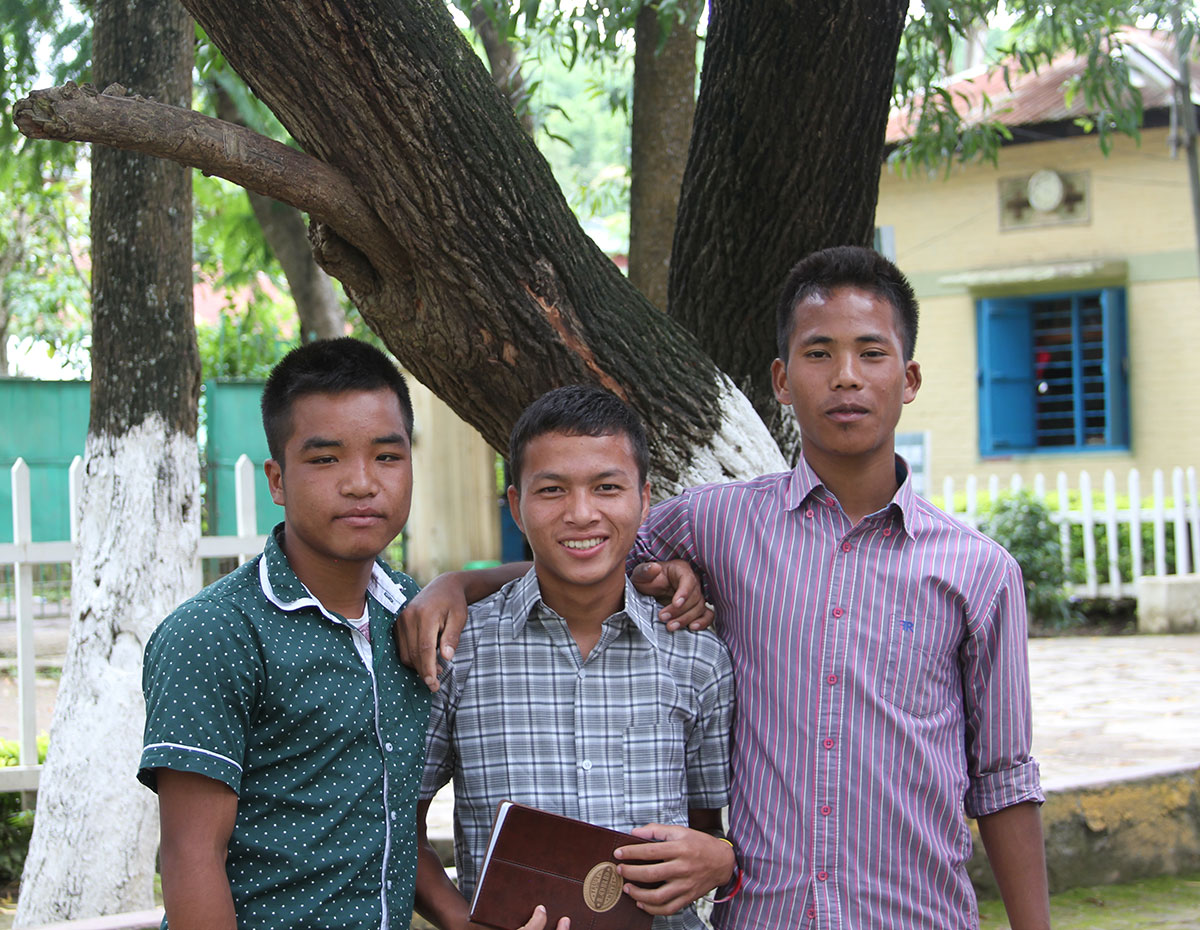 “Let us serve the Lord Jesus,” he told his wife.

A year later, he traveled to northern India to visit his brother whose wife had been bedridden for three months. Akin prayed for her, and she was miraculously healed.

“What magic did you do?” his brother demanded. “What did you do to my wife? She’s OK. She’s walking around, cleaning the floor, and making tea!”

“It is not magic,” Akin answered. “It is Jesus who heals.”

Over the next month, the news of this woman’s healing spread throughout the town. People began asking Akin about Jesus, and many became Christians. Akin felt the Lord calling him to start a church right there in northern India. Soon, 6,000 people were attending each week!

None of those people would have learned about Jesus if Akin had taken his life. When he thought he had no purpose, God’s plan for him was just beginning. 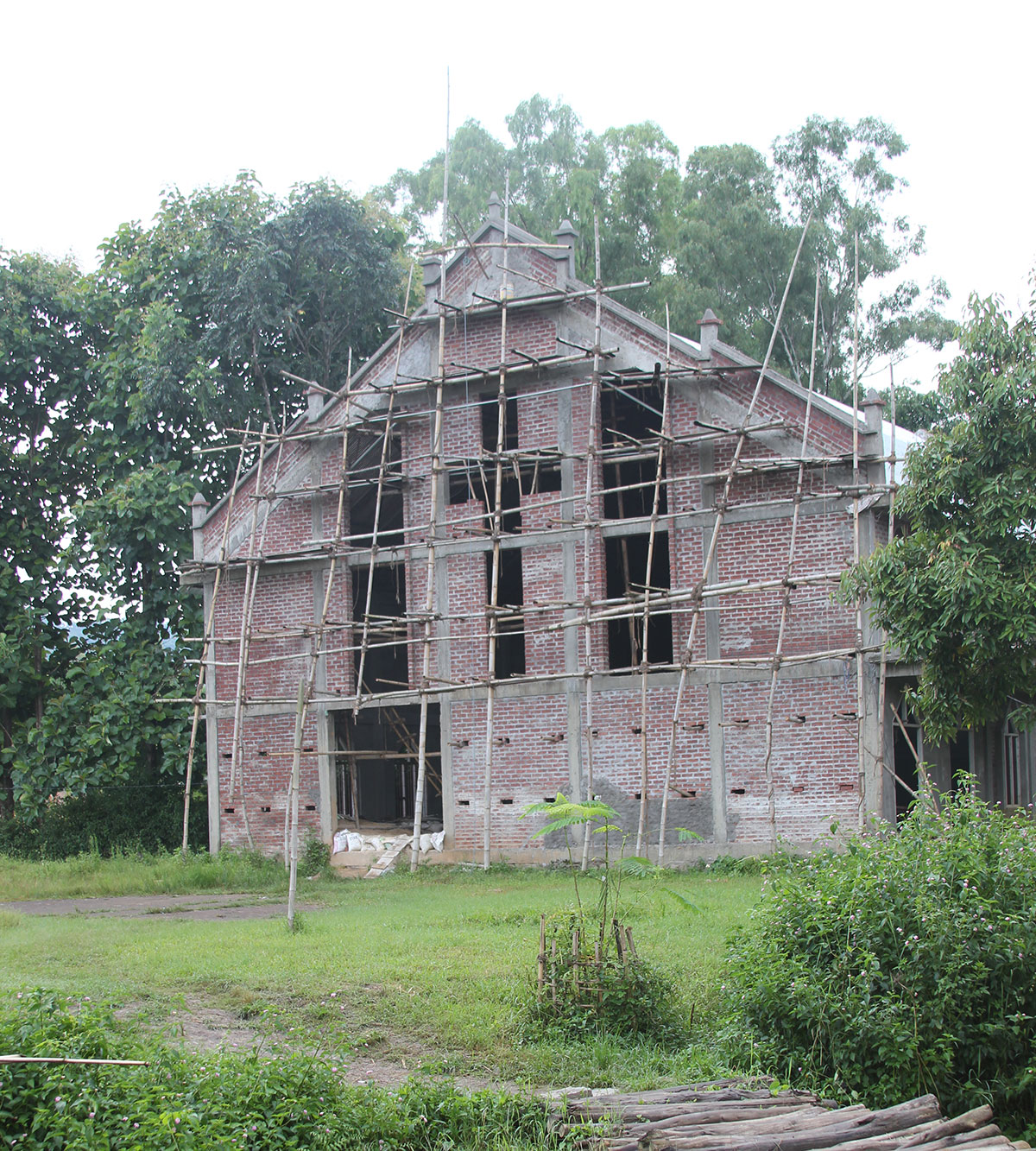 Supporting church planters is one of the most powerful ways you can help spread the Gospel. The number of souls you can touch is unlimited.

Just think: if someone hadn’t decided to support that pastor who witnessed to Akin’s wife, the pastor wouldn’t have had a church to invite her to, Akin never would have received Christ, and thousands of people never would have heard the Gospel.

Akin has now helped plant 150 churches in India … many of them funded by people like you! Now, even more people are hearing the Good News of Jesus Christ. And even more disciples are being trained to become church planters themselves.

Can you imagine the incredible impact you can have if you choose to support a church planter? You can be part of God’s plan to bring thousands to salvation!