What’s Next for Iraqi Children?

They are Christians and Yazidis, a heavily persecuted minority ethnic group that ISIS has been targeting for torture, rape, and mass execution. 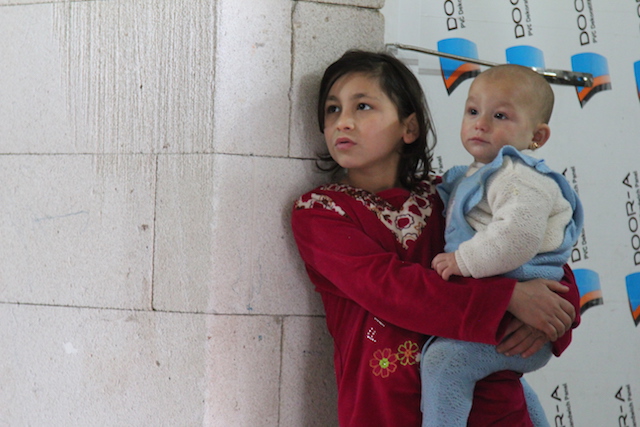 Most are from Qaraqosh, having fled together when a woman and her two children were brutally murdered in the street by ISIS soldiers. The trauma has seeped into the lives of all 146 families, but can especially be seen in the eyes of the children.

Weaver hasn’t spoken a word since the day he was witness to an ISIS bombing. Robin wears a blood-soaked eye bandage after undergoing emergency surgery . . . the wound just won’t heal. 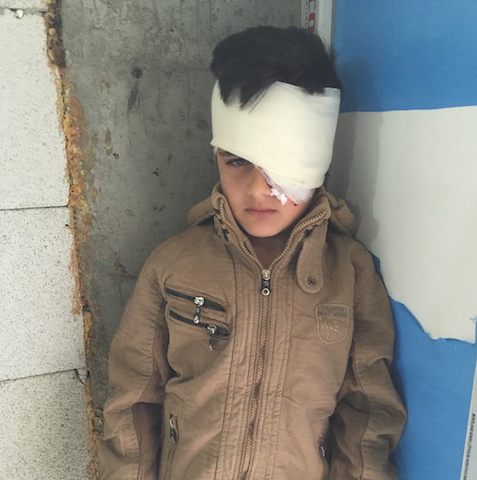 Like every parent here, Nadal, a single mother of three, is most concerned about the future of her children.

They share a single room with five other families after fleeing from ISIS’s mandate for forced conversion. Along the way, soldiers seized her husband and began beating him. They slammed her 7-year-old daughter’s head into a wall, inflicting what Nedal fears to be permanent brain damage.

Eventually, after stripping them of all they had, she and her children were released, but her husband is still being held in Iraq for ransom. It’s been 8 months. She hasn’t heard from or seen him but suspects he has been killed. 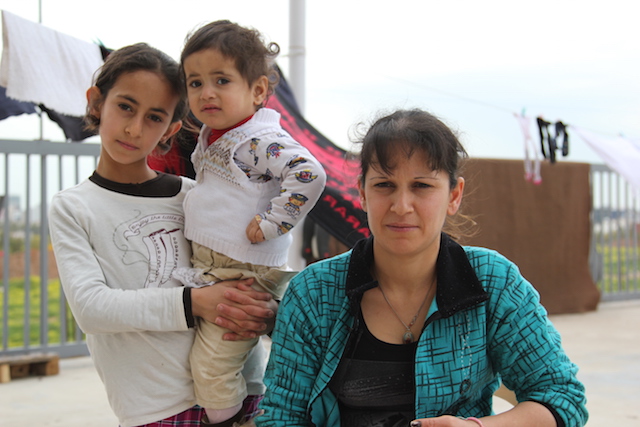 “The children cry every night, begging for their father to return,” she told us. “My biggest fear is for them—they have no way to go to school. But there is hope here, there is strength in this community and we do not fear.”

Despite the overwhelming needs, this community has been named the El Amal Center . . . the “Hope” Center. It is in this community that we are planning to forge a new future for the children of Iraq educationally and spiritually.

After delivering a month’s supply of food and other basic essentials to each family, we met with our partners to discuss the progress of our vision to build a Christian school and church facility to serve these families. 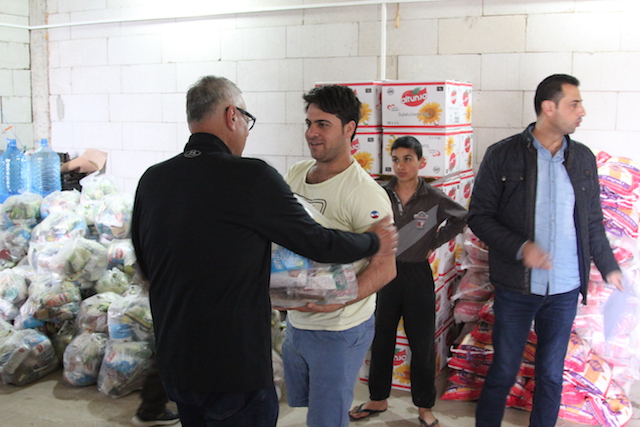 What our partners shared with us was remarkable. Even without the four walls of a church, God is moving here like never before. In this building alone, they have seen 121 people become Christ followers in the past several months . . . and most of them are children. The harvest is ripe!

Our partner Mahar said it best: “We are changing the future of Christianity in Iraq. We are forging, shaping a new, much different, hope.” 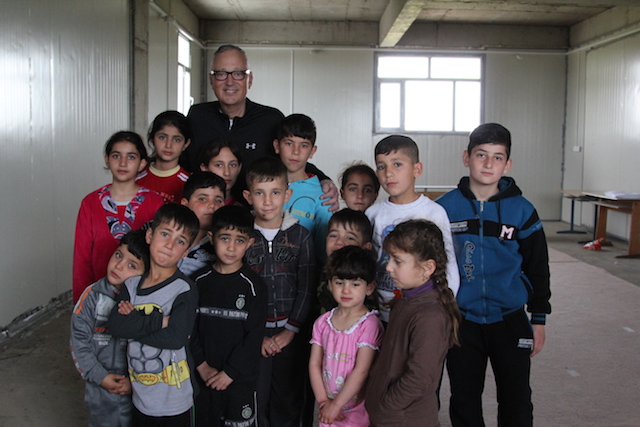 World Help is committed to meeting the needs of the whole person. The physical needs are usually the most urgent, but we cannot afford to ignore the others. We cannot simply keep people alive without giving them anything to live for.

The mind must be challenged. The heart must be encouraged. The soul must be fed. Through education and spiritual development, we believe God will continue to do the miraculous for His people. And it’s starting with the children.

Join me today in praying for the children of the El Amal Center. Pray for an outpouring of funding for our school and church programs. Pray for Weaver, Robin, Nadal, and her children. 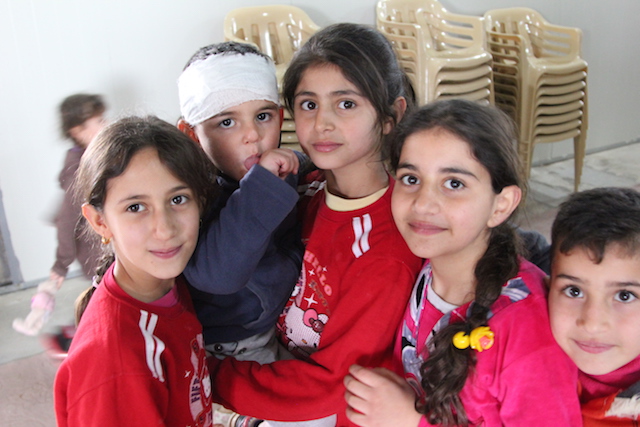 There is hope here in Iraq . . . but even hope needs room to grow. Let us be the ones who make space for hope to flourish like never before.