When students returned to school after winter break, you may have had to restock your child’s backpack with new school supplies.

But halfway around the world, most refugee children don’t have a backpack or any school supplies to put inside. That’s why they were so grateful when generous donors provided essentials so they could go back to school with confidence.

Children like Yara have known life only as a refugee. They’ve lived in fear and have little hope of escaping a life of poverty and dependence. But because of a shipment containing food, clothing, blankets, and school supplies, Yara can dream again.

“We feel happy when we see people like you are thinking about us and our critical situation,” she said. 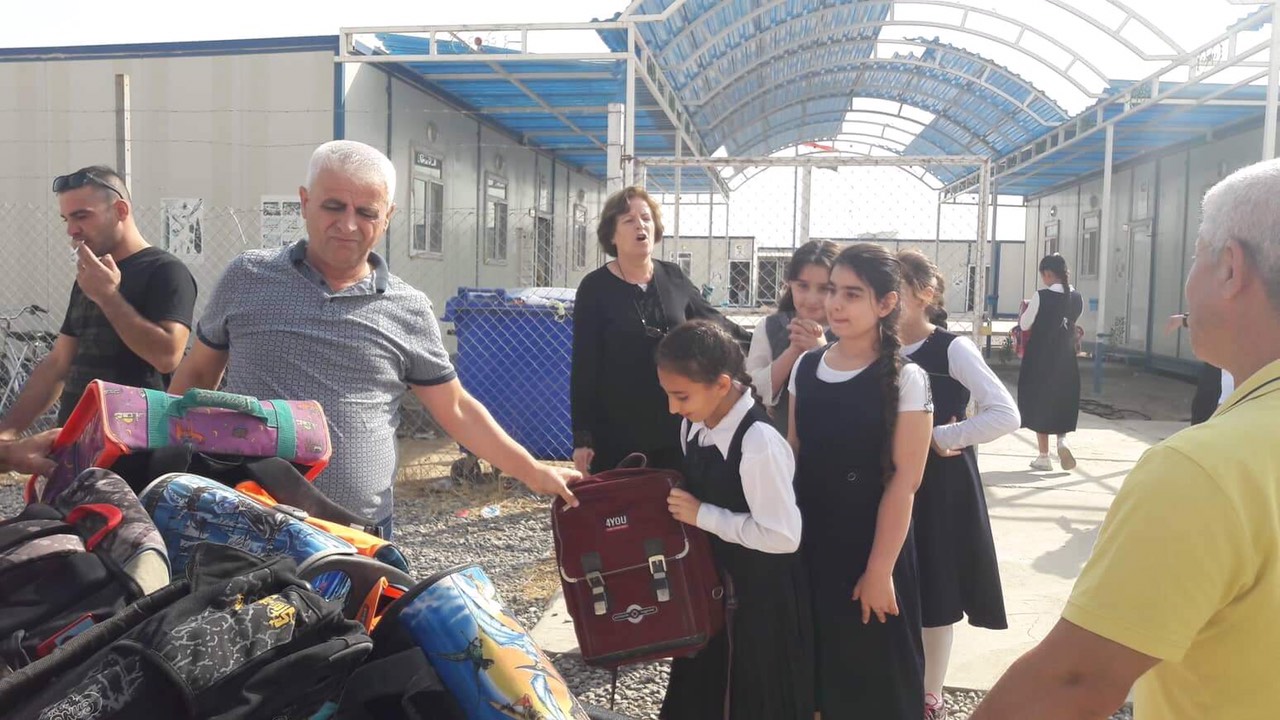 Yara, an elementary student whose name we’ve changed for her safety, had to flee with her family when ISIS arrived in their hometown.

Now, the terrorist group is gone, but the city is still not safe. So Yara and her family remain refugees living in poverty. Their only belongings are what they were able to carry with them when they escaped and the monthly food rations they receive from the refugee camp. Yara’s family never has enough to get by, so she was thrilled when she recently received a backpack stuffed full of the essentials she will need in the classroom.

School supplies may seem like a small gift compared to providing food, but by giving backpacks, pencils, paper, and other necessities, children like Yara were able to return to school after running for their lives.

These kids were able to regain a piece of normalcy. These supplies, which so many kids take for granted, showed Yara and other children that even though war has stolen so much from them, it doesn’t have to steal their education and their futures.​ 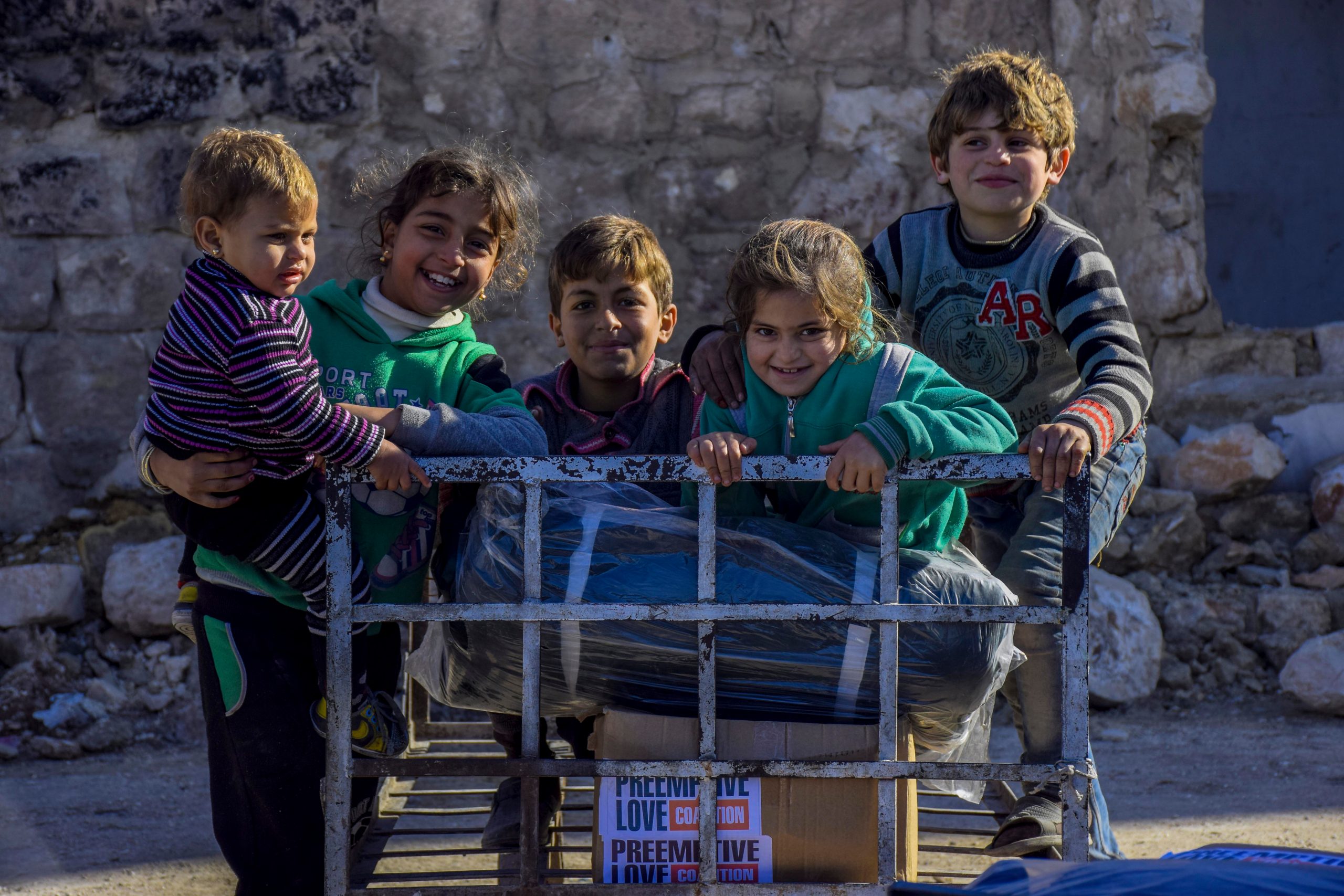 “I want to state my gratitude for your help,” Yara said. “We use this much-needed stationery daily.” She also noted that these supplies are something her family could never afford on their own since jobs are scarce for refugees and her father isn’t working.

Yara was just one of 1,171 refugee students who received this gift. The staff that helped distribute the school supplies laid out the backpacks in the shape of a heart before the kids came to pick them up, signifying that this was a gift of love.

If you would like to help another refugee like Yara, you can provide items like food, clothing, medicine, school supplies, and hygiene kits for as little as $35. Your $35 gift will be combined with grants and donated supplies to give $189 worth of lifesaving aid to a refugee in need, and so much more. That means your gift multiplies over 5X!

Will you help another refugee who is struggling to survive today?​