When living hand-to-mouth is no longer an option

José lost his hand, his mother, and, now, his only source of income.

He’s always been an overcomer. But the coronavirus pandemic is one obstacle he can’t battle alone.

You know how hard these times can be for people who are out of work. But it’s even more challenging for someone like José who was already living in desperate poverty.

The good news is you can help. For only $30, you can ship lifesaving aid to people in need like José. You can send items like food, clean water, medical equipment, and hygiene kits. And since every dollar multiplies 33X, your $30 will ship $990 worth of crucial aid. 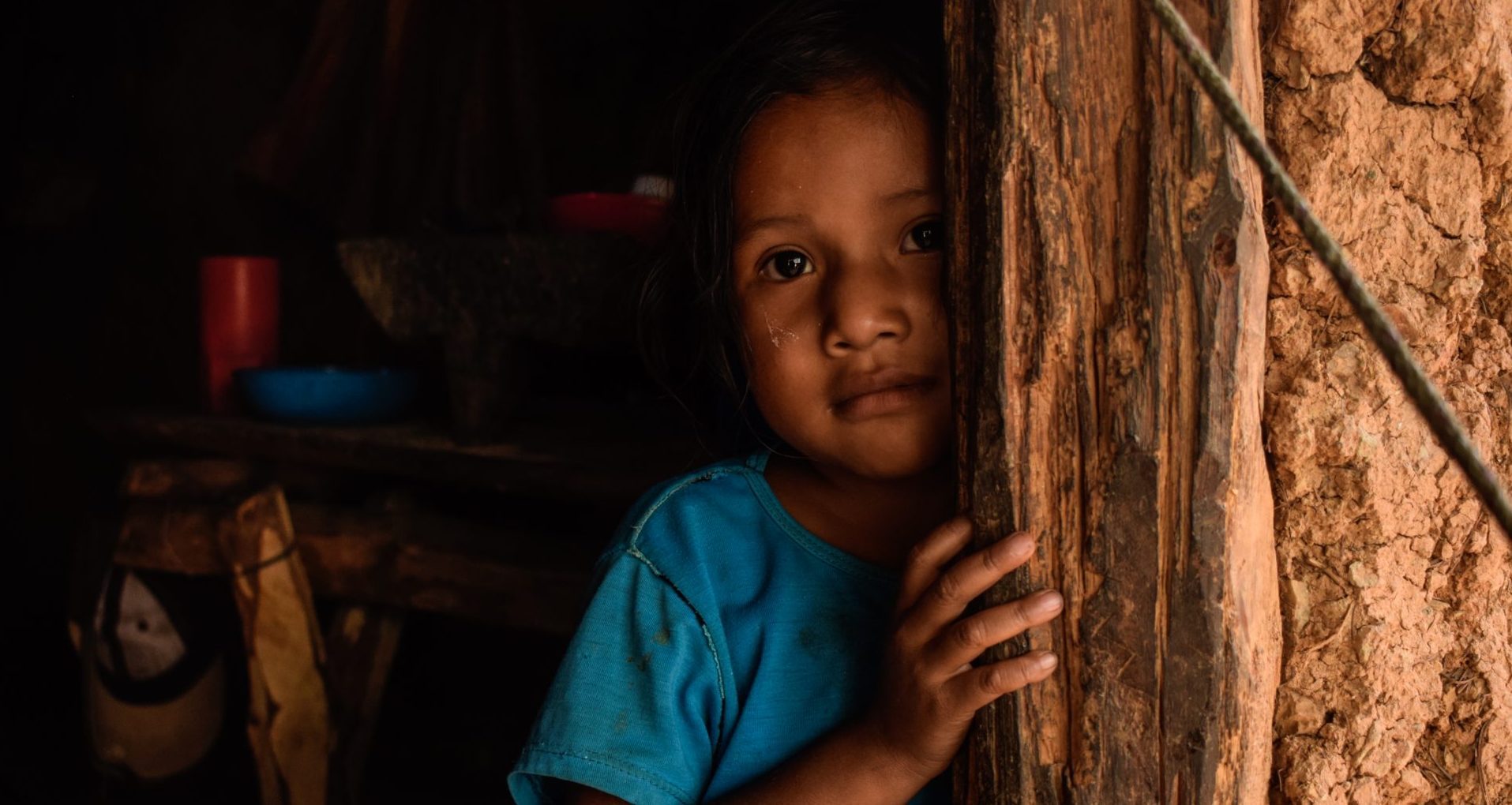 As José sits alone in his small Guatemalan house made of mud and palm branches, he thinks about how his life used to be. He was a busy farmer, a loving son, and a capable man, able to care for himself and his mother.

But then everything changed.

One day on his way to the fields to harvest coffee, José was attacked in the road. His life was spared, but he lost his hand. Still, he carried on. He began selling vegetables instead of growing crops. And he was still able to care for his mother.

He even built their humble home for them all by himself.

Unfortunately, his mother soon died of a heart attack. José was left alone with his grief. He missed her every day, but he continued to work hard to make her proud.

Then the coronavirus happened.

Forced to close up shop, he could no longer sell his produce because of the lockdown. José has struggled to provide for himself ever since. He’s overcome so much, but he wonders if this will be the battle that will finally get the best of him.

José and many other people in his village — and around the world — desperately need help. And you can be the one to give it to them. 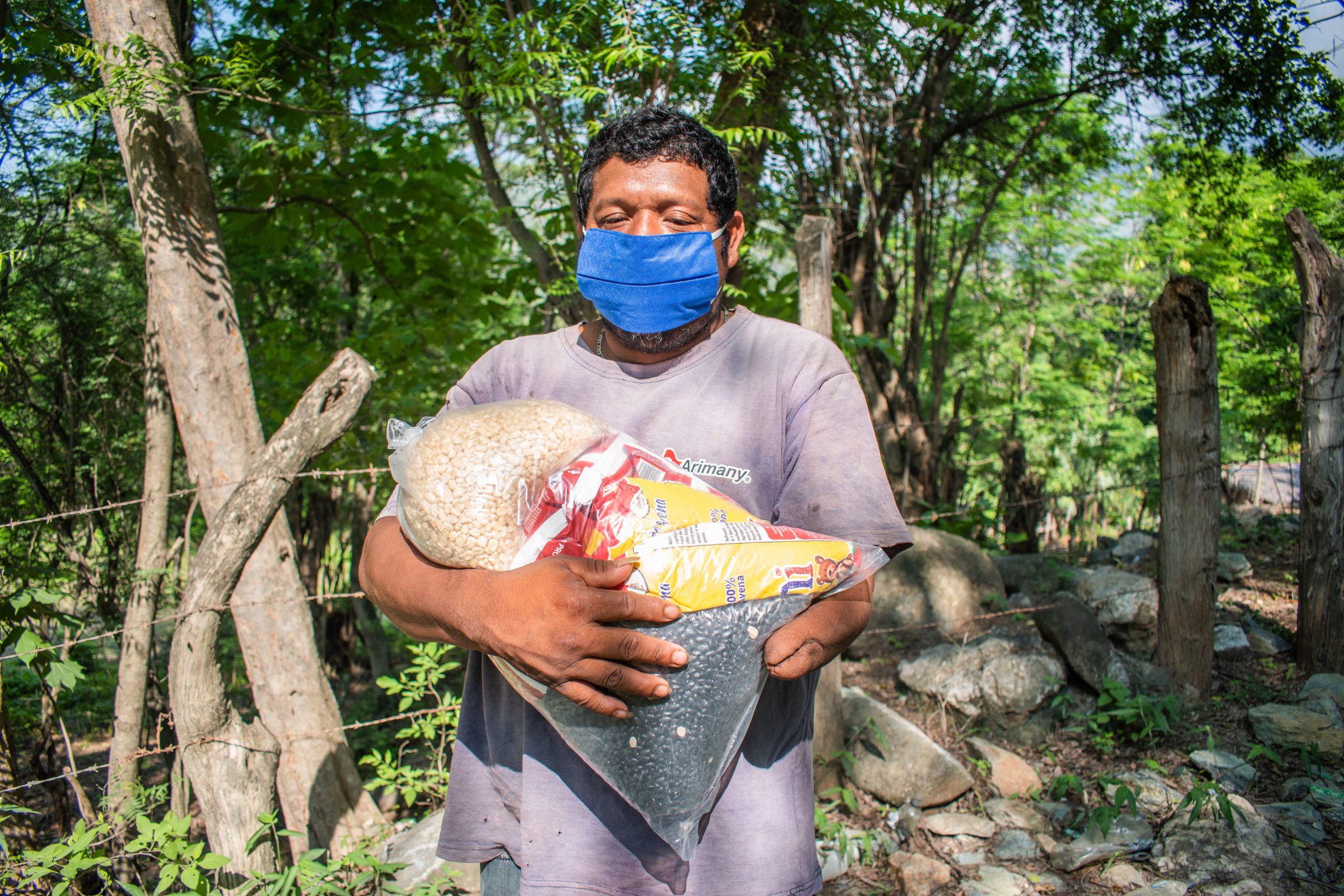 You can help ship the food and other lifesaving Items that are sitting in our distribution center right now waiting to be sent to people in need. You can make sure that people like José don’t have to worry about how they are going to survive every day of lockdown.

Every dollar you give ships $33 worth of aid, so your gift goes even further.

Your $30 will ship $990 worth of aid like food, clean water, hygiene kits, medical care, clothing, and more to people who are struggling to survive poverty and the pandemic.

The pandemic has made life harder for all of us. Even the overcomers like José need a helping hand this time. And your generosity can help them overcome the hardest days of their lives.

You can help rescue people in need today. All you have to do is give.

Will you save countless lives in 2023 by joining the Front Lines?

Disaster can happen at any time — and it can completely . . .