“When you have no food, you start picking which child starts eating,” our Guatemalan partner said. And the larger the household, the less food there is to go around.
Share Tweet
or
Send an email

What does a typical morning look like for you? Eating a bowl of cereal as you drink your first cup of coffee, check social media, and scan today’s weather? Or maybe you’re one of those “on the go” types that take your coffee in a travel mug and chew on a bagel or protein bar while fighting rush-hour traffic.

And maybe the toughest decision you make all day is deciding what you want to eat for lunch.

But a typical morning in America is much different from a typical day in countries like Guatemala, Uganda, and Syria. Watching a child starve to death has become “normal” for parents in Guatemala, according to one of our partners. It’s almost expected that at least one of their kids will die from malnutrition.

And while these parents do everything in their power to save their children, most of their efforts are futile.

They often go without food themselves so their starving kids can have more to eat. And when there’s only enough food for one person, parents are forced to make a devastating but unavoidable choice: “Which child needs to eat the most today? Which one will not survive without food?”

Even though child hunger is a widespread problem, it’s also one that’s inexpensive to help combat. For only $40, you can feed one child for an entire year so a parent doesn’t have to make that heartbreaking decision. 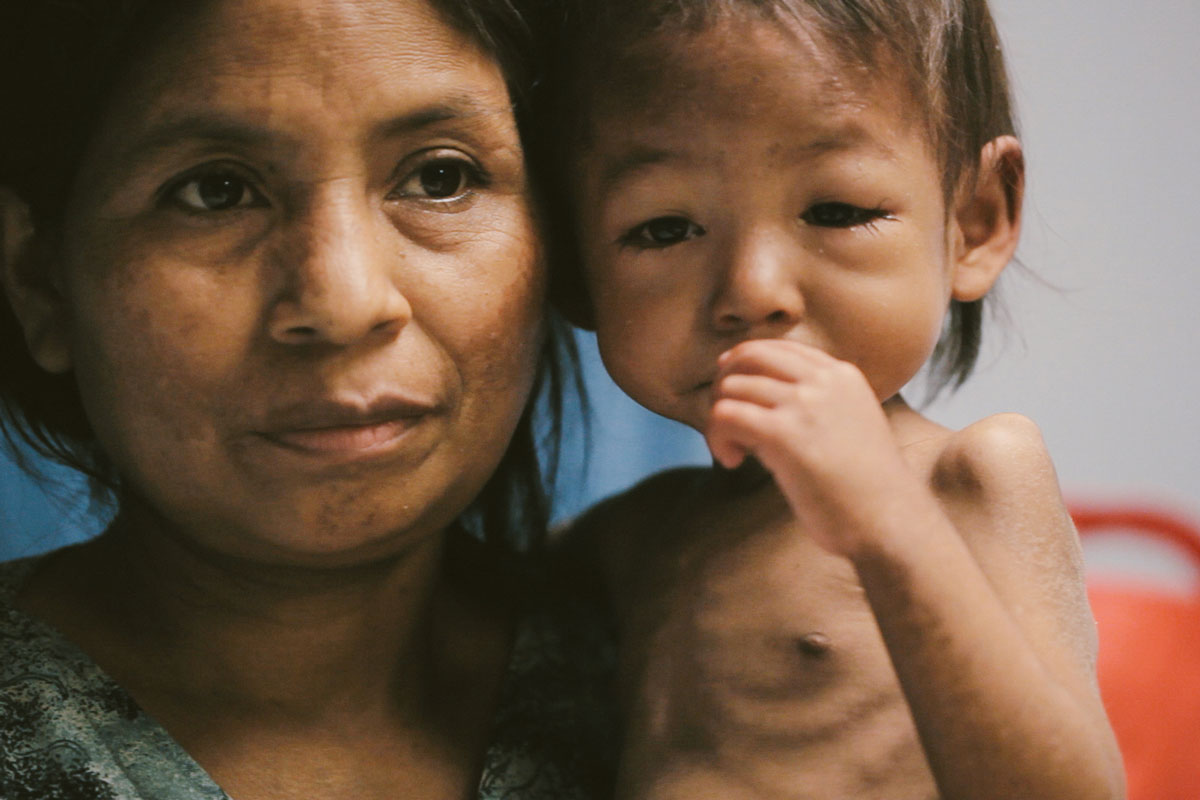 Many parents in Latin America have had to make tough choices, according to Katie, our Guatemalan partner.

“We live in a dry corridor,” Katie said. “And when everything’s burned because there’s no water and the sun is so hot that it’s 115 degrees and you have no food, you start picking which child starts eating.”

The larger the household, the less food there is to go around. And in the refugee camps of Uganda and the Middle East, many adults are in charge of looking after numerous children that aren’t even their own.

“In some homes you find six or seven children because their parents were killed in South Sudan,” said Bosco, a pastor in a Ugandan refugee camp. “They had to come with their auntie and with their relatives, so you may find a mother taking care of eight or nine children. And it’s hard for the mother to take care of the children when the food is finished. You have to struggle to make sure the children eat.”

Another refugee pastor named Dominic is looking after his late brother’s seven children. He said that every couple of weeks, the family runs out of food. 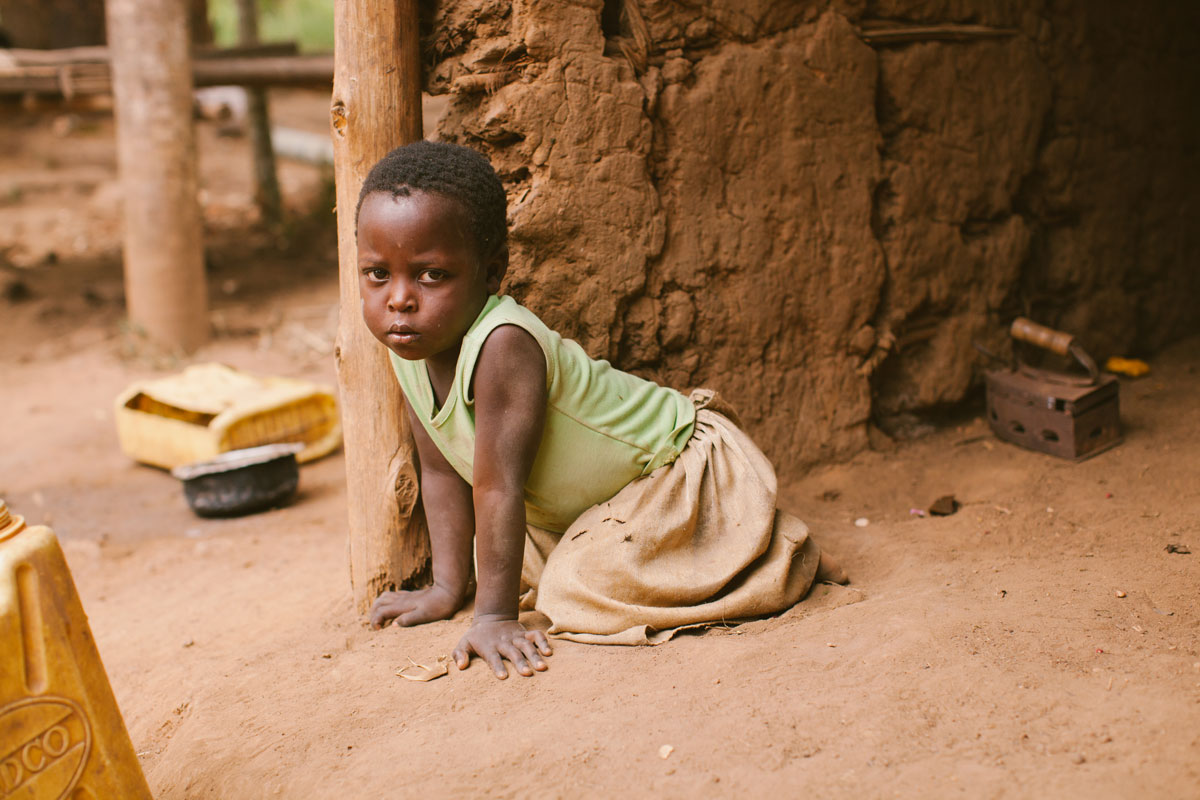 “The little we have, we share together,” Dominic said. But even rationing and making sure the weakest family members eat first is not always enough.

“When the food is not there, you find that children become malnourished and that the sickness easily affects them,” Dominic said.

The refugee crisis is just one of the reasons children around the world go hungry. Drought, famine, crop failures, and extreme poverty can all leave a family without food … and without hope. They’ll eat grass or even trash in order to get something in their stomachs.

But you can provide a child with real, healthy food for an entire year. You can help save a child from starving to death. And all it will cost you is $40.

Feed a child so a parent doesn’t have to choose which child lives or dies.

Feed one child for $40
Thank you. Please do not refresh the page while we process your transaction.