Global education is the single, most effective step we can take to disrupt the cycle of generational poverty and invest in the health of communities.
Share Tweet
or
Send an email

The moment a sponsor decides to support a child for $35 a month, everything begins to change.

In an instant, a child without a stable way of accessing nutritious food, clean water, medical attention, education, and spiritual enrichment now has the ability at her fingertips. Each of these elements are vitally important to raising up healthy, thriving generations of young leaders.

But education, perhaps, has the most far-reaching and revolutionary long-term implications—both on the child and her community.

Time after time, we have seen that a child’s journey out of poverty begins with—and is sustained by—the simple opportunity to participate in a classroom . . . to learn how to read, analyze, problem-solve, and work with others. 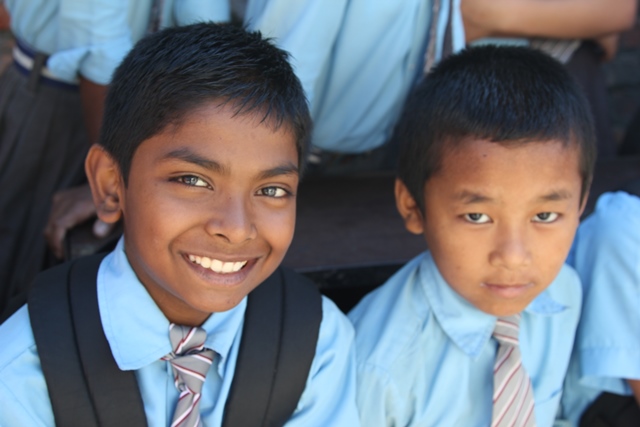 Educating a child is the single, most effective step we can take to disrupting the cycle of generational poverty and investing in the health and flourishing of a community.

Here are a few reasons why:

Education invests in the global economy.

In low-income communities, education can increase a child’s future income by an average of 10 percent for every school year completed.

If we really want to help lift communities out of poverty, we must learn to invest intentionally in their children.

Right now, sub-Saharan Africa has the largest out-of-school population in the world with nearly 46 million  primary-aged children without any opportunity to better themselves or their future families. 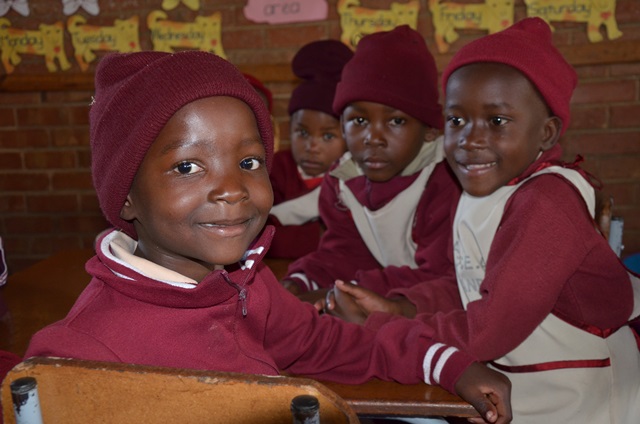 Why? The answer is often as simple as not being able to afford a school uniform.

A case study in Kenya revealed that giving a school uniform reduces absenteeism by 44 percent for the average student, and 62 percent for students who did not previously own a uniform.

Can you imagine what would happen if all children in sub-Saharan Africa were simply provided with a basic clothing requirement? This is the extraordinary reality of what sponsorship can accomplish.

It’s no secret that girls around the world are up against a great deal of resistance when it comes to claiming their education. The reasons are numerous, ranging from abject poverty to cultural disapproval and outright discrimination. The tragic fact is that in many places around the world today, little girls grow up believing that school is a luxury reserved for anyone but them.

World Help’s sponsorship program champions education for both boys and girls—believing that one of the very best ways we can encourage communities to value their girls is to purposely invest in their educational development. It’s a strategy that is producing incredible results.

What’s more, educated girls, in turn, will someday become educated mothers . . . and educated mothers are more likely to have healthier children, better incomes, and view the education of their own families as one of their highest priorities.

Education paves a way for the Gospel.

Twelve-year-old David lives in a border town in Honduras notorious for drug wars, gangs, and astonishing acts of violence.

His father is an alcoholic and a drug addict, and often abused David, his sister, and their mother. During his fits of rage, David’s father demanded all of his mother’s meager earnings she made from ironing clothes. There was no money for food, much less to send David to school.

Finally, David’s mother sought help and was connected with our local Child Sponsorship program and was given the stability of regular care, as well as the opportunity to begin attending school.

Years of physical and emotional abuse had deeply scarred David and he found it extremely difficult to trust authority figures. Over time, with patient, tender care, he began to heal from the inside out. 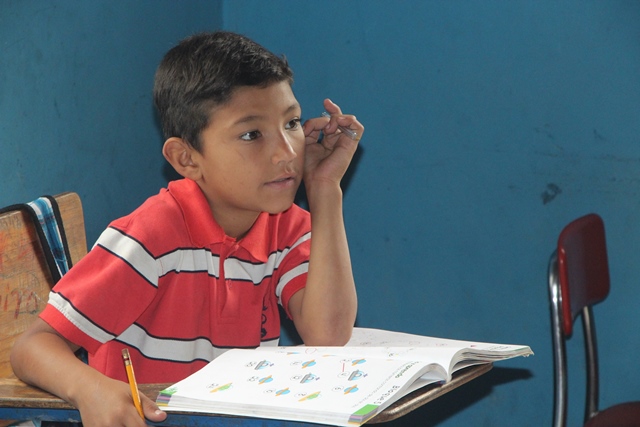 Going to school not only provided an environment for positive interactions with adults, it helped introduce David to his heavenly Father—a father he could finally trust, no matter what.

“We are finally happy,” David recently wrote in a letter. “God bless World Help and every one of the people who provide us with great help so we can get out of hell where we use to live and live a better life. Thank you.”

Through sponsorship, thousands of children around the world today are being empowered through the gift of education.

Young minds and hearts are being challenged to look beyond the circumstances of poverty into a future that burns bright with the embers of possibility.

And behind each one of these eager faces is a sponsor who believed—who believes still—in the idea that we can change the world . . . one child at a time.