Jerusalem — the Holy City within the Holy Lands. It’s where Jesus preached, died on the cross, and came back to life.

It was the birthplace of the church as we know it. And as the Gospel spread around the globe, other cities in different countries were referred to as “Jerusalems” because of the number of Christ-followers who gathered there.

Perhaps one of the most surprising of these cities is Pyongyang, the capital of North Korea.

For the past two decades, North Korea has been one of the most dangerous places in the world to be a Christian … but its capital used to be known as the “Jerusalem of the East.”

So what happened to cause this massive shift? Let’s take a closer look to find out.

The beginning of Christianity in Korea 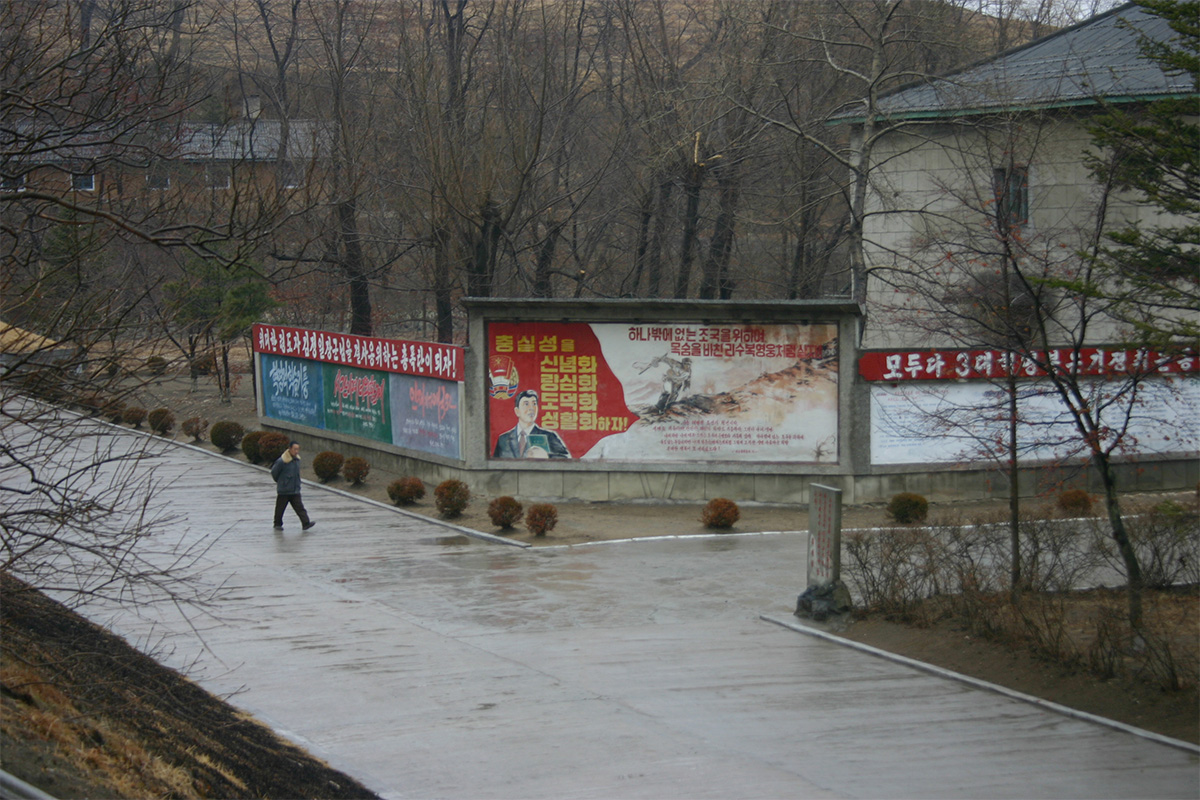 The rise of Christianity in Korea began in 1884 with Horace Allen. He was an American physician who worked for the royal family — and he was also a Christian. After saving the king’s life, Allen received permission to preach the Gospel in Korea.

Upon hearing the news, missionaries from all around the world poured into Pyongyang. Once they arrived, they planted churches, established universities, and built hospitals.

This led to a generation of Christ-followers stepping into positions of power. These new leaders had biblically inspired aspirations for the country and a passion for social change.

Pyongyang became the Jerusalem of the East.

But in 1905, everything started to change when Korea fell under Japanese occupation. The Japanese instituted Shinto, which basically meant people were expected to worship the emperor. When several prominent Christian leaders refused, they were expelled from the country.

This religious conflict continued until World War II, and the American missionaries living in Korea stood with their Korean brothers and sisters as long as they could. When the Japanese bombed Pearl Harbor and America declared war on Japan, though, all Americans had to leave the country.

The reign of Kim Il-Sung 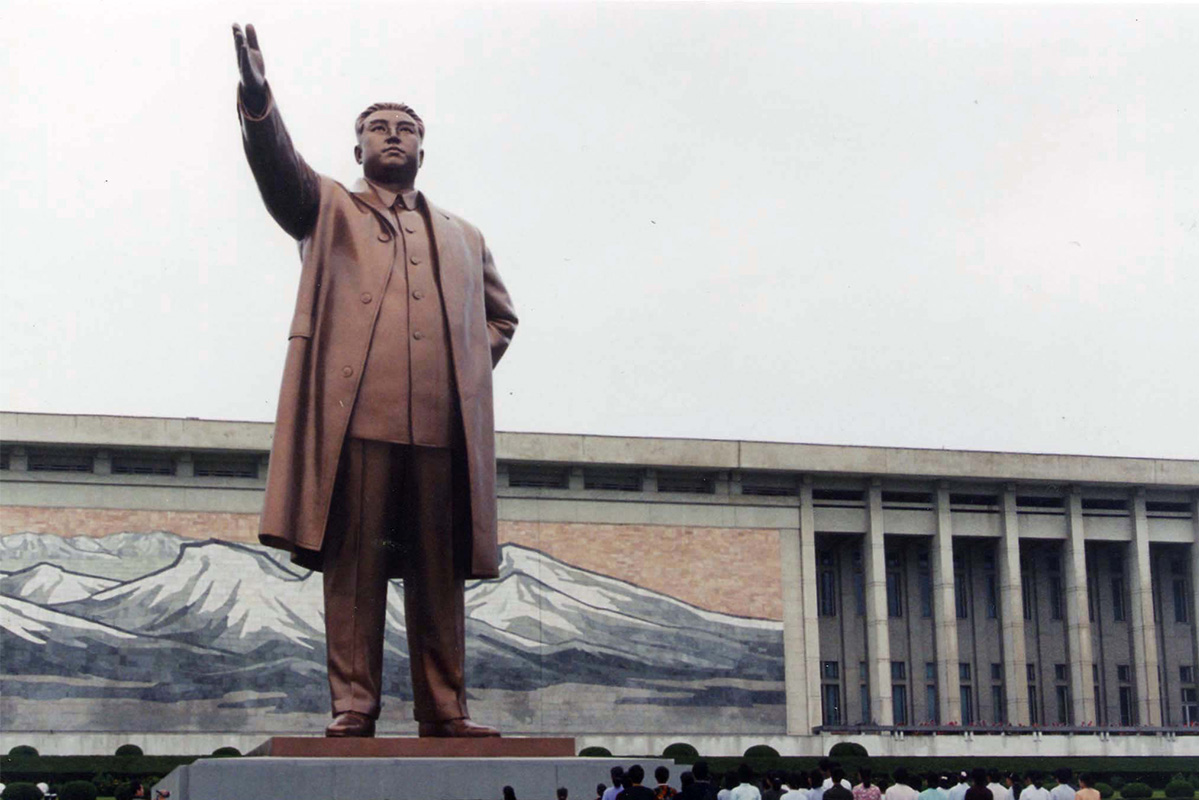 When the war ended in 1945, so did Japan’s occupation of Korea. The country was then divided into the North, backed by the Soviet Union, and the South, supported by the United States.

Missionaries quickly returned to South Korea, setting up base in Seoul, but the Soviet Union never allowed them to return to the North.

As the communist regime began to flourish with Soviet influence, Kim Il-Sung rose to power. Before long, he became the dictator of North Korea.

Under his leadership, sentiment toward Christianity took a drastic turn. Researcher Rebecca Pankratz said, “Christianity was viewed as more of a direct threat to the regime … providing hope for living for eternity after life rather than living in fear of death.”

Propaganda spread throughout North Korea that Christians were unpatriotic at best — traitorous at worst.

In 1948, government officials announced the end of religion in North Korea. There were to be no more churches, evangelists, or gods … except for Kim Il-Sung.

Pyongyang was no longer known as the Jerusalem of the East. But although officials claimed otherwise, they had not managed to rid North Korea of Christianity. The church did not end there — it adapted, shifting to an underground movement.

This rise of the underground church 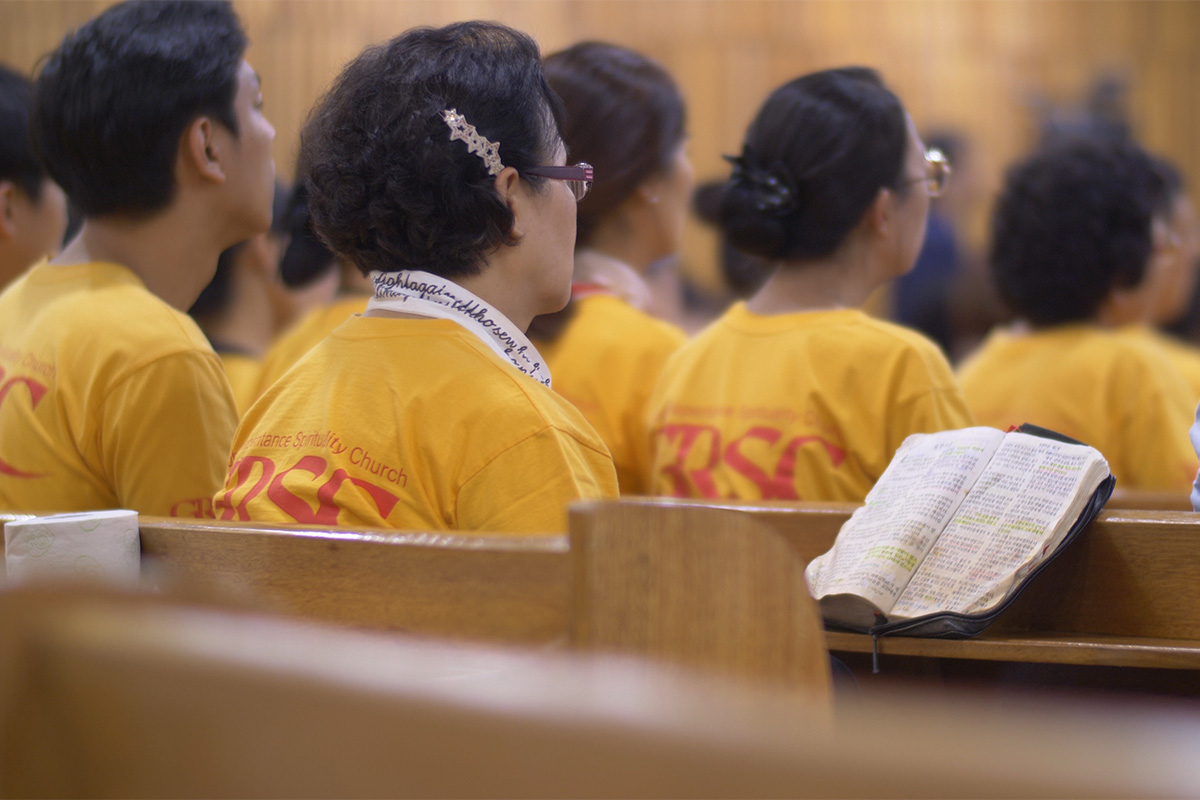 After that, being a Christian in North Korea became incredibly dangerous. But that didn’t stop God’s people. Missionaries began smuggling Bibles across the border, and small groups gathered secretly to worship the Lord.

These practices continue today, but they are not without great risk. Because Christ-followers are viewed as a dangerous political group, they face intense persecution.

Christians can be imprisoned, tortured, or even killed for following Jesus.

According to current estimates, there are approximately 50,000 to 70,000 Christians in prisons and labor camps. Most have been sentenced to at least 15 years, but many will not outlive those sentences because of the brutal treatment they receive in the camps.

And it gets worse. When someone is exposed as a follower of Christ, their family is often punished too. For generations.

For their safety, parents often don’t tell their children about Jesus until they’re old enough to understand the weight of the secret they carry.

North Korean Christians risk their lives every day to follow Jesus. But if that wasn’t enough, they’re also facing an economic crisis and severe food shortage.

Right now, North Koreans are starving physically and spiritually. They don’t even know if they’ll live to see next week … and many of them don’t have the comfort of God’s Word to get them through their darkest hour.

But you can give help and hope to the people of North Korea.

How you can make a difference 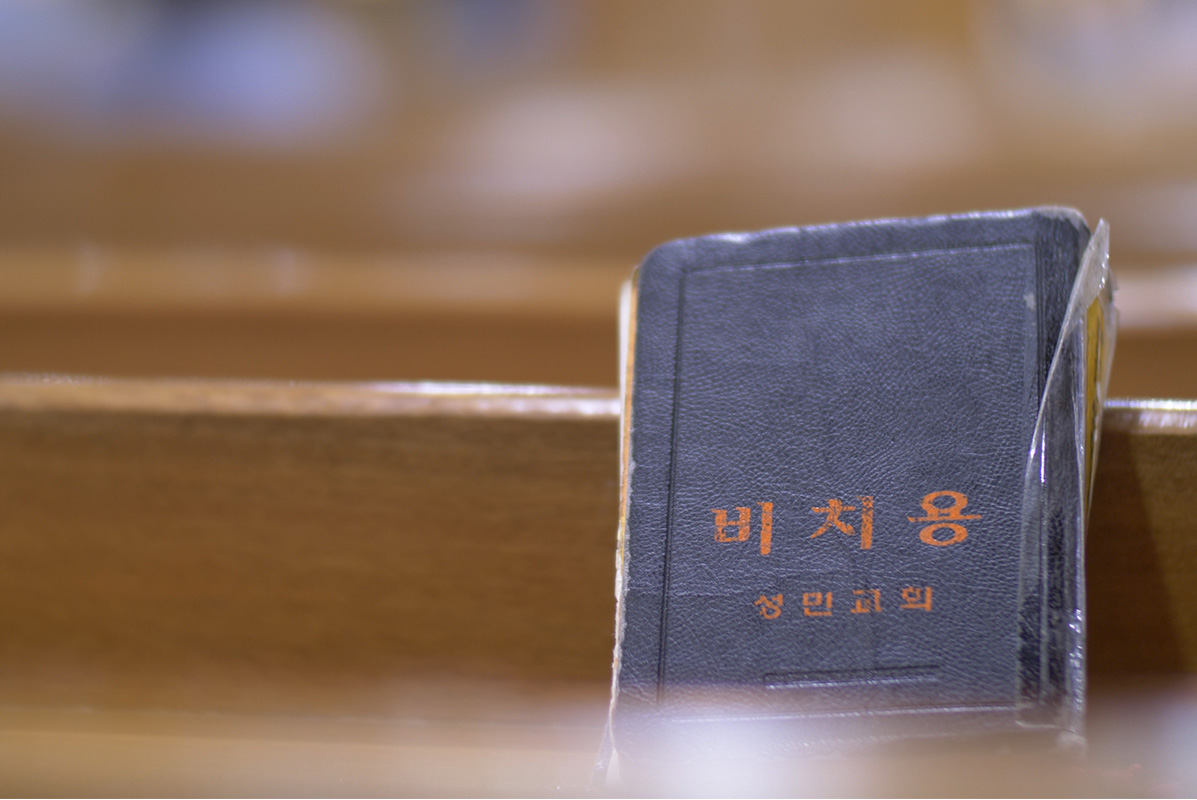 Giving somebody a Bible in their native language allows them to build a relationship with Christ!

No matter where you are, you can support persecuted Christians in North Korea through the power of prayer!

World Help is offering FREE resources for International Day of Prayer. These materials, ranging from prayer guides to coloring sheets, will show you and your family how to join the world in praying for the persecuted church on Nov. 6.

You can also support North Koreans financially. Just $20 sends a week’s worth of food and a Bible to a believer in North Korea. Not only will you meet their physical and spiritual needs, but you’ll also remind them that God hasn’t forgotten or abandoned North Korea.

He dwelled among the people during Pyongyang’s days as the “Jerusalem of the East,” and He is with them still.