Why You Should Care About Persecuted Christians

I’ll be the first to admit it.

I’m well informed about the horrific atrocities Christians are facing around the world today—I read their stories and I see the gut-wrenching pictures. I am not ignorant of the unspeakable and barbaric acts of violence being committed daily against my own brothers and sisters . . . and yet, I fail to pray.

I guess because, even after decades in church, I struggle to comprehend the power of prayer and the magnitude of my responsibility to utilize it. I fail to pray because I fail to believe that my prayers are what bring light into the greatest darkness. 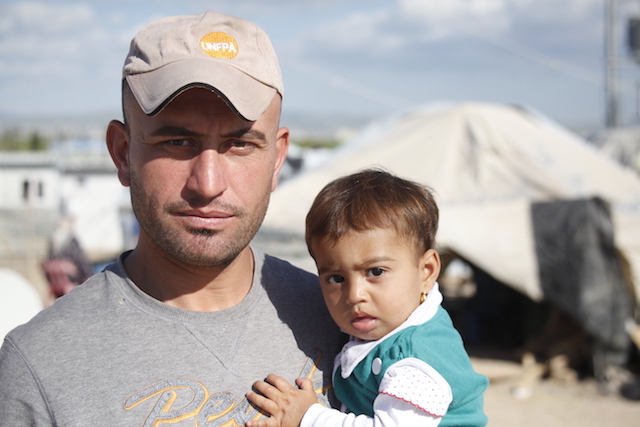 The heartbreaking reality is that my disbelief is costing my brothers and sisters greatly.

No victory over evil has ever come about apart from prayer. God has called us to bring His Kingdom to earth by asking for it . . . by standing up in our true identities as children of God and boldly praying light into darkness, healing into brokenness, and hope into despair.

The Apostle Paul continually pleaded with the church to carry him in prayer, because he knew the success of his ministry was dependent on it:

“I appeal to you, brothers, by our Lord Jesus Christ and by the love of the Spirit, to strive together with me in your prayers to God on my behalf” Romans 15:30. 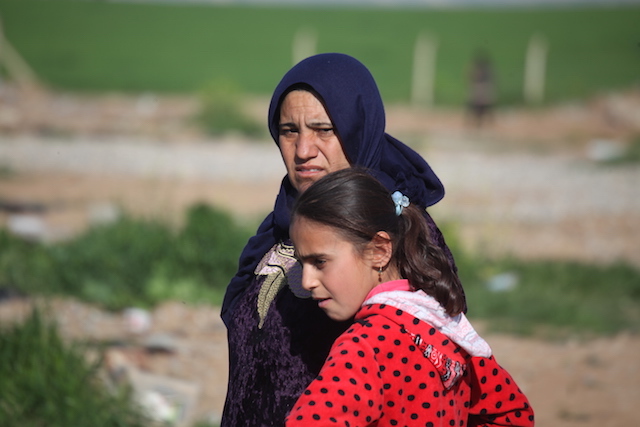 “Pray also for us, that God may open to us a door for the word, to declare the mystery of Christ, on account of which I am in prison” Colossians 4:3.

“…For I know that through your prayers and God’s provision of the Spirit of Jesus Christ what has happened to me will turn out for my deliverance” Philippians 1:19.

Prayer is not just a part of the battle . . . it is the battle. Tragically, we often put more faith in the strength of armies than we do in the power of prayer. We unknowingly surrender the authority we have in Christ because we fail to realize it was ours to begin with.

Pastor John Piper spoke these powerful words to his congregation in a message regarding the importance of prayer: 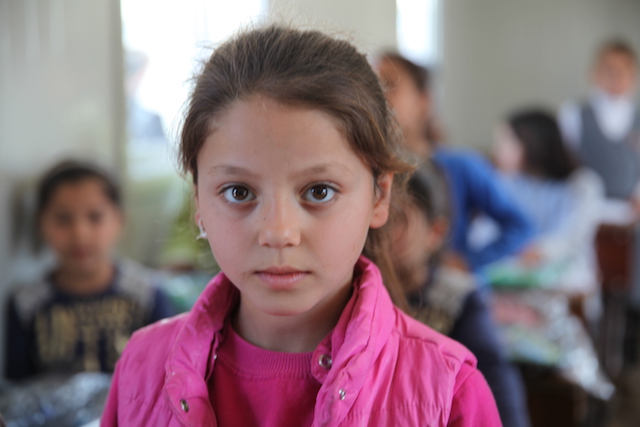 “Your prayers are God’s way of accomplishing the victory of Jesus Christ over this world. Don’t object by saying, ‘I’m too small. I’m unsophisticated. I’m not educated. I’m just an ordinary, simple person.’ God chose a simple, peasant virgin to bear His Son. And He chooses simple people of faith to bring His victory by prayer. Oh, don’t rule yourself out of this great calling!”

At present, millions throughout the Middle East are enduring gruesome persecution—children are ruthlessly slain, young girls are systematically raped, thousands upon thousands have watched their own mothers, fathers, sons, and daughters murdered in cold blood from just feet away.

Our own brothers and sisters—our family—are being violently displaced, deeply traumatized, and ruthlessly slaughtered. We cannot continue to fail to intercede on their behalf. 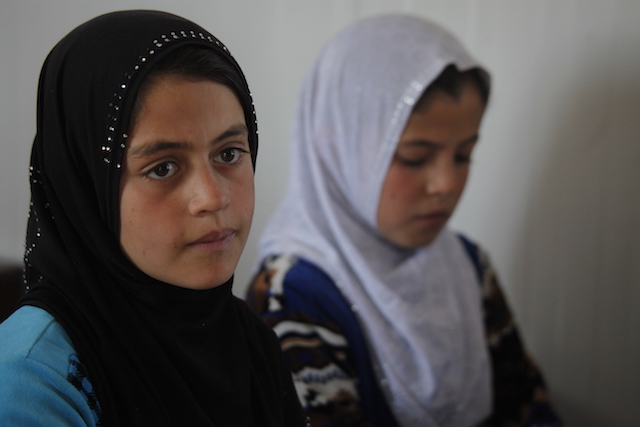 In his book Defying ISIS, Johnnie Moore reported what he witnessed in refugee camps throughout the Middle East:

“The few that have survived waste away in refugee camps—having traded their secure livelihood for makeshift tents. They have been forced to exchange their homes for a ramshackle existence. Their faith cost them everything, and yet, they adorn their decrepit dwellings with a cross—raised high into the sky and lined with lights to make sure the terrorists know they still hold on to it all.”

God has chosen these men and women to reveal His glory in some the darkest corners of the earth. They are His beloved children . . . and if we care about the things of God’s heart, we should care about our brothers and sisters who are suffering.

“What’s important for us is that all our family, the little ones to the adults, have kept their faith. We have left everything, but we followed Jesus,” one Iraqi refugee told us.

We don’t have a second longer to waste believing lies that lead to apathy and disbelief, while evil acts have all but crushed the spirits of our brothers and sisters throughout the Middle East. 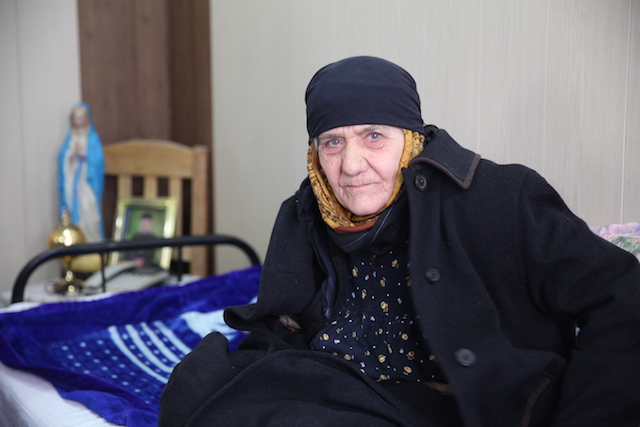 Now is our time to step up into the power that has been ours since the day we became followers of Christ . . . it is time to enter the battle and take on the most powerful posture humankind will ever know—

Kneeling before our Father in prayer.

Will you join us?