Will You Be the One?

Who was that person for you?

The one who looked past your weakness and your self-doubt and saw the person you would become . . . the one who believed in you and chose to invest in you?

Would you be who you are today without that person?

Everyone needs someone to be the one.

Today, for just over $1 a day, you can be the one for a child who needs you. 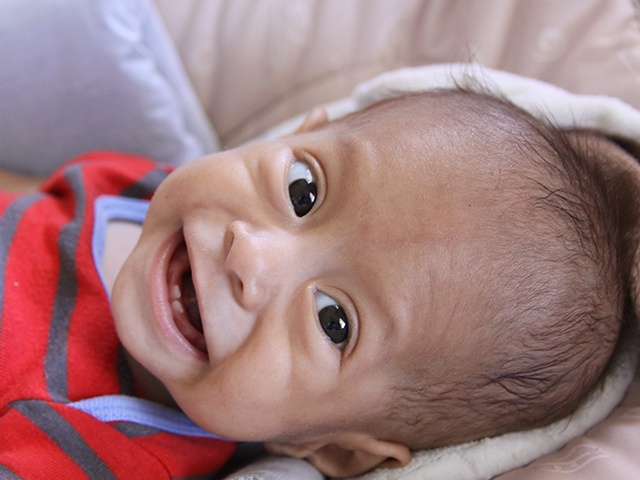 Esther Moon is a 17-year-old girl whose life would be drastically different if it hadn’t been for the love of her sponsor.

She lost her father to AIDS when she was only 4 years old. That day, a heavy weight of responsibility fell on her mother’s shoulders to provide for their three young daughters.

Esther’s father had been a church planter in their remote village in Myanmar. He was driven by a passion to share God’s love with the unreached, but he was earning next to nothing for his work. There were no savings to live off of, and no back-up plan. They just prayed that God would take care of them.

And He certainly did . . . through the love of a sponsor halfway around the world.

Esther’s mother eventually found work at a nearby orphanage called Young Crusaders Home. When staff at the children’s home saw the glaring needs of Esther and her two sisters, they welcomed them into the orphanage with open arms.

Esther didn’t realize it quite yet, but the trajectory of her life was immediately changed the moment she became a sponsored child.

Young Crusaders Home had everything necessary to meet the needs of the three girls through the support of committed sponsors. They were provided with regular meals, basic medical care, and the opportunity to earn an education. 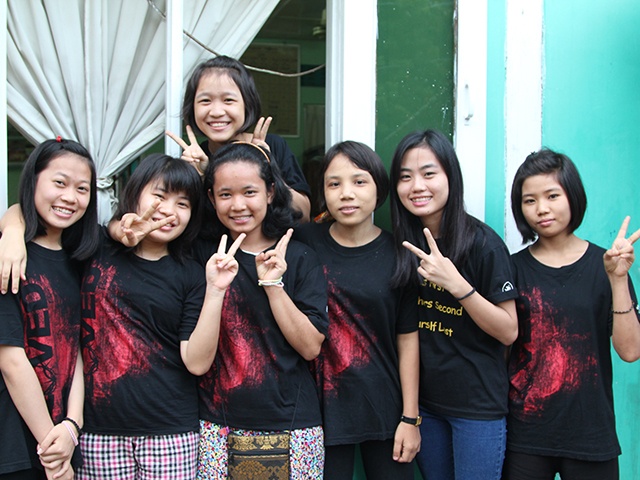 Today, Esther is in her first year of university, and she is well on her way to becoming a science teacher. But her story of transformation doesn’t end there.

As someone who experienced firsthand the life-changing love of sponsorship—a love that believes, invests, and transforms—Esther now devotes her time to investing in and tutoring younger girls in her community.

This is the miracle of sponsorship: Your love doesn’t end with that one child. It keeps on going . . . reaching further and impacting more lives. By choosing to be the one for a child in need, you are choosing to change countless lives for eternity.

Will you choose to be the one for a child waiting for you?