Today is Human Trafficking Awareness Day — and if we’re being honest, it’s a hard topic to discuss.

It’s gut-wrenching to talk about somebody forced into sexual slavery. But the dark reality is, there are girls of all ages trapped in the sex industry. In places like India and Thailand, these girls felt they had no other choice … and now they don’t see any way out.

The good news is you can help fight for their freedom. For as little as $50, you can help give them a way out. 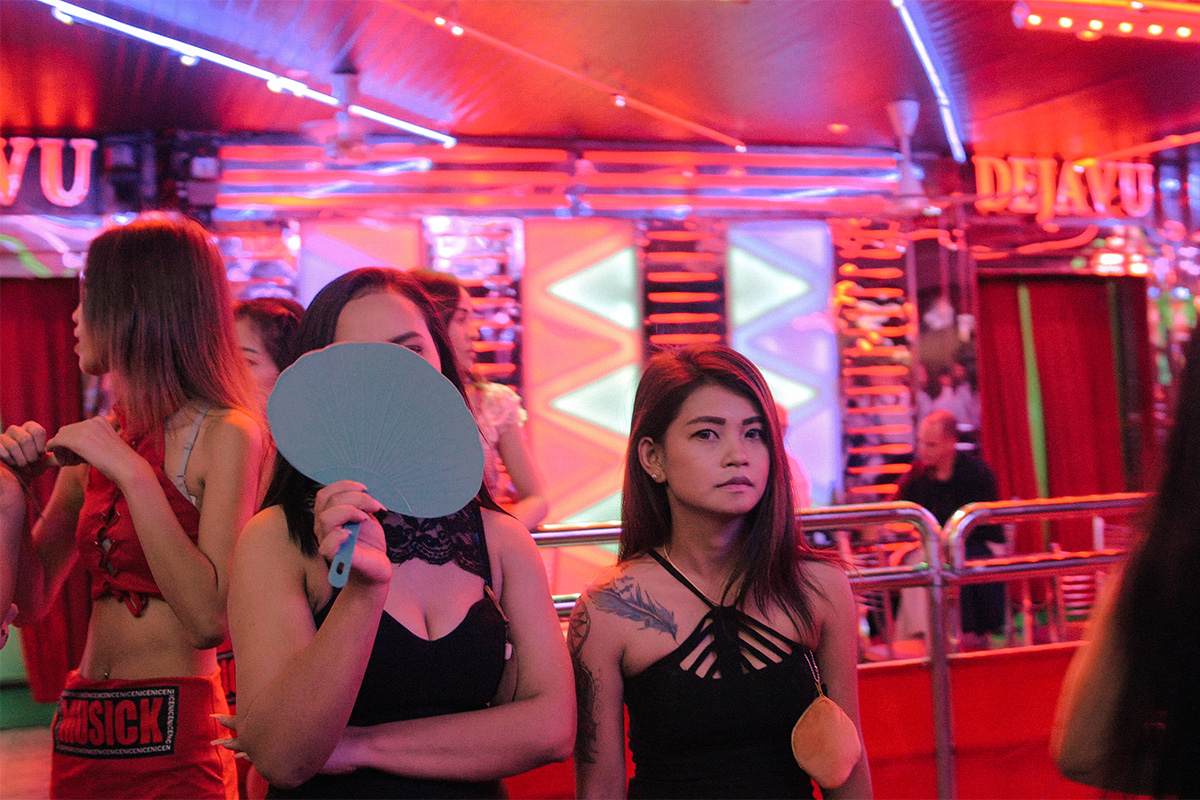 With no education, women in Thailand are forced into sexual slavery

Many girls currently working in the sex industry never received an education. They don’t know how to read or write. So, with no other occupational options, they believe this is the only way they can provide for the people counting on them.

Our partner in Thailand said it best, “They sacrifice themselves to provide for their families.”

This dangerous, degrading profession leaves them riddled with disease, shame, and a low sense of self-worth. So why do they do it? The answer is simple: because they have no other choice.

Zoya is just one woman from India who was forced to make this sacrifice, and I’ve changed her name for her privacy.

In Zoya’s community, there are over 900 girls who work in the sex industry. Our partner said that each girl has up to 12 customers a day. 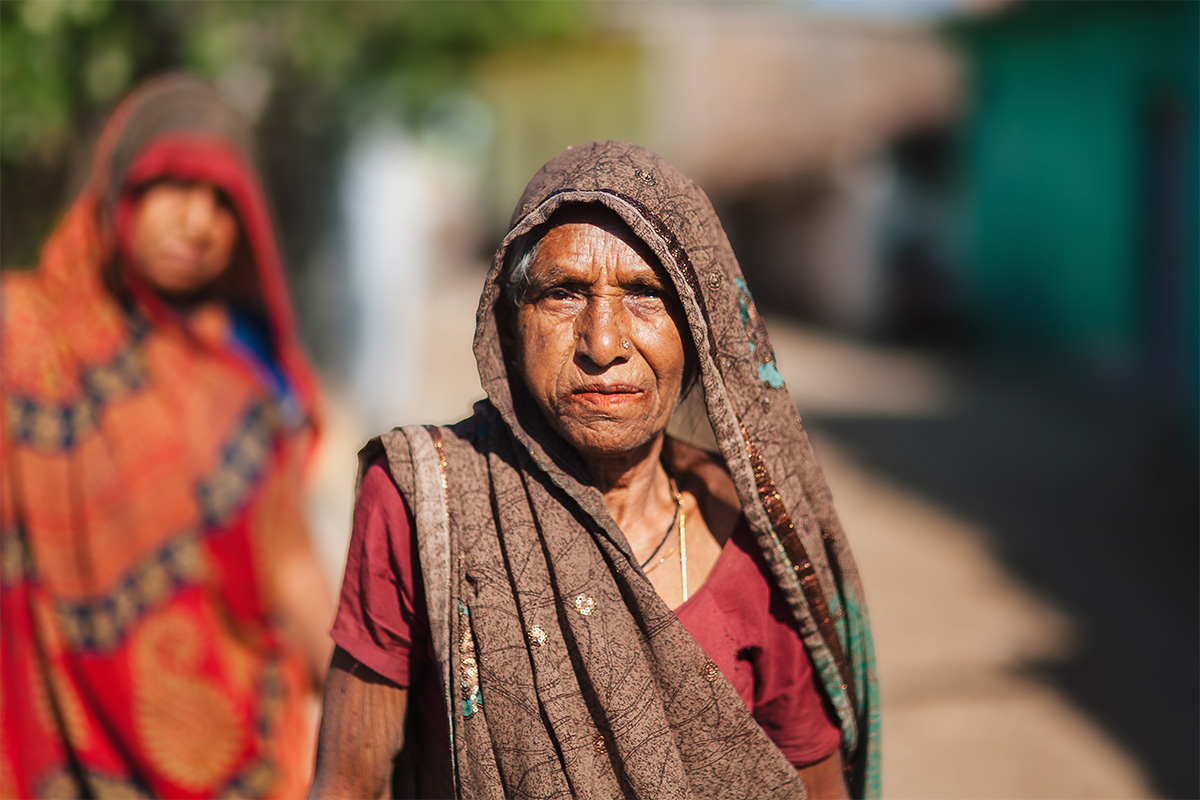 Zoya herself was only 13 years old when she entered the trade. She was raised to believe that it was her duty to become a sex worker. In India’s Banchara tribe, the eldest daughter of every family is expected to sell her body to pay for the marriage dowries of her brothers.

Trapped within these cultural expectations, Zoya resigned herself to the fact that this was all she was destined for … and she worked in the sex industry for 45 years.

When Zoya had children of her own, she wanted a better life for her daughter. But then, three of her sons were diagnosed with cancer. She couldn’t afford the medical bills, so she was forced to do the unthinkable — ask her own daughter to sell her body, too.

No one in the family had ever received an education and didn’t have any other job opportunities. Zoya felt there was no other choice.

That’s why she was thrilled when a Freedom Home was built in their community. At Freedom Homes, girls can escape the pressure to become sex workers. They can receive an education and chase their dreams instead of sacrificing their freedom. 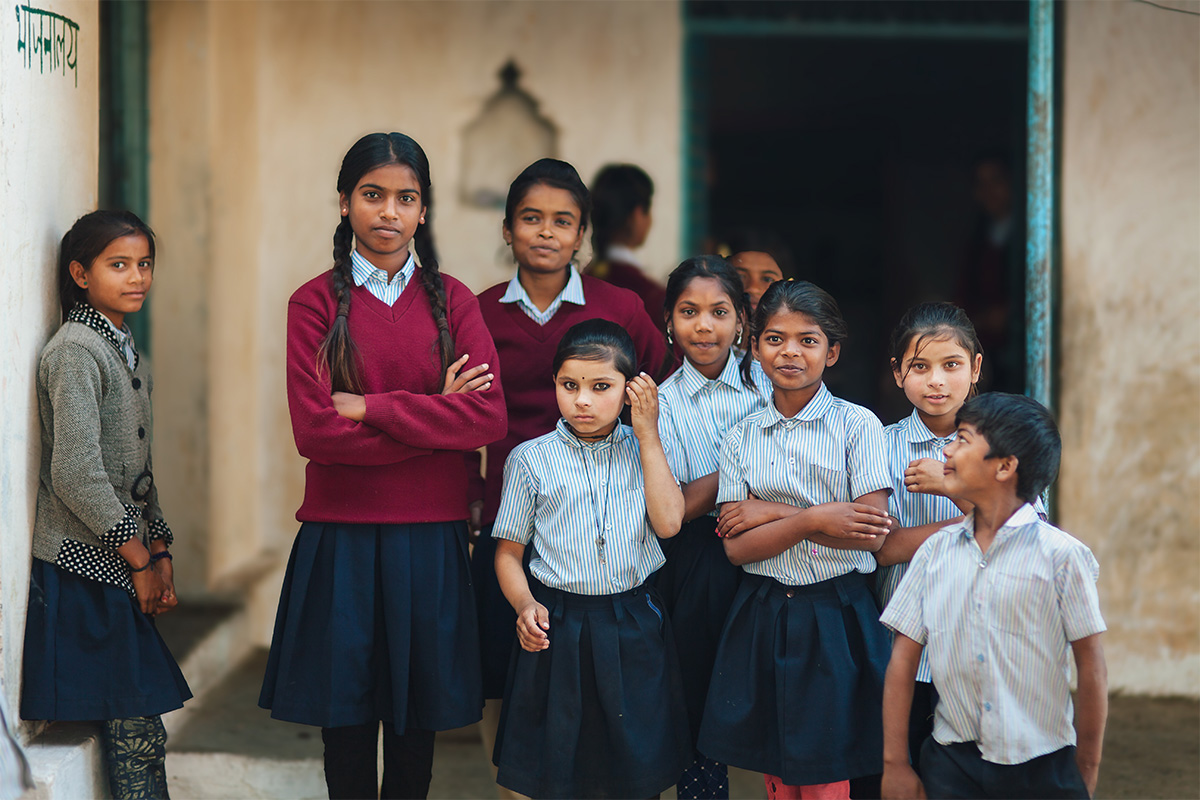 “Our girls need an education so they can get out of this situation,” Zoya said.

And you can help give it to them!

Every $50 you give today will help one girl in India or Thailand experience freedom from the sex industry. Your gift will provide her with essentials like a safe place to live, education or vocational training, counseling, and much more.

It’s easy for us to recognize the struggle of women like Zoya today, on Human Trafficking Awareness Day … but we can’t forget about them on the other 364 days of the year, either.

By coming together, we can empower a generation of women to break the cycle of sexual slavery. We can help them raise their daughters to chase after their dreams … to live a life without shame. Your gift of just $50 today will help make it possible.

Please help girls in Thailand and India experience freedom and show them the love of Jesus Christ by giving as generously as you can today.

Help a girl experience freedom for $50
41