Oh give thanks to the Lord; call upon His name; make known His deeds among the peoples! – Psalm 105:1

The headlines of 2015 were filled with stories of disaster, tragedy, and horrific acts of violence. We learned about brutal attacks by ISIS and Boko Haram, devastating earthquakes in Nepal, and harrowing stories of refugees struggling to survive. Many times this year, it seemed like hopelessness and suffering defined the world we live in. 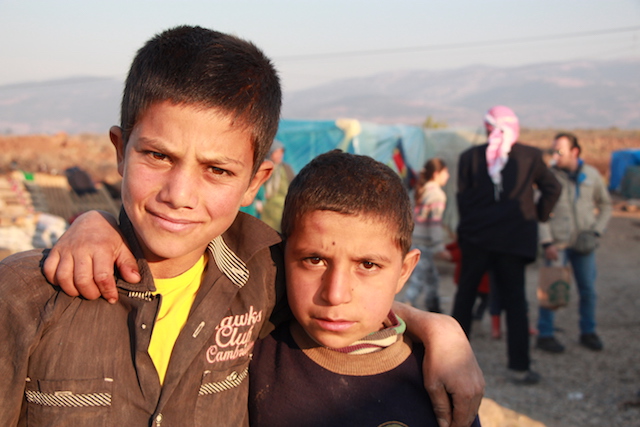 In spite of all the tragedy this year, the message of the Gospel is spreading like never before in some of the darkest places around the world. With your help, we have seen thousands of lives impacted for eternity.

Millions of people live and die every day without access to the everlasting hope found in the Gospel. Many Christians risk persecution and punishment for even owning a Bible, while others simply cannot afford the Word of God. In 2015, World Help printed and distributed more than 60,000 Bibles throughout China, Iraq, Peru, Cuba, Jordan, North Korea, and Syria. This critical outreach meets the most urgent need of new believers worldwide—access to God’s Word. 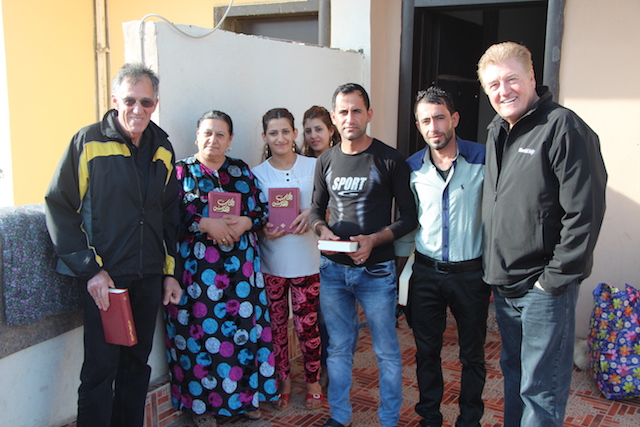 This year, one area of focus was the Middle East, a region that has been in turmoil for years. As hundreds of thousands of Christians flee from ISIS, they often are forced to leave everything behind. By providing Bibles in addition to critical aid, we were able to give tangible hope in a time of distress.

Our partner in Iraq shared how God is working in the Middle East: Despite all the bad associated with ISIS, much good is coming from it. People who have not been open to the Gospel have become so in increasing numbers. Christians are rediscovering their faith. Nominal Christians are becoming true believers. Lives are being changed that otherwise would have been untouched. Many have died, but many have also found new life.

Our church planters launched 7,382 new churches in Guatemala, India, Nepal, China, Turkey, and Cuba in 2015. Families and individuals now have the opportunity to worship God in their own village, and local pastors are empowered to impact their community like never before. 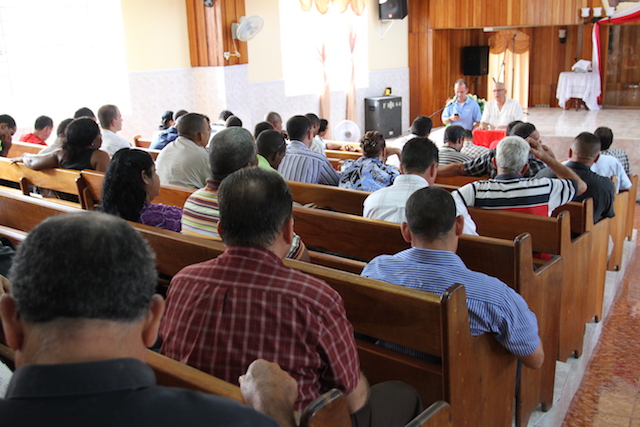 In the midst of very difficult situations, God is doing awesome and mighty work in Nepal. It is a great joy to see many accepting Christ as their personal Savior. We have baptized 20 teenagers in the Indrawai River. To God be the glory for this! Pretty soon, we will be having another mass baptism in central Nepal and will be baptizing more than 50 new believers, and many of them used to be professional Lamas and witch doctors. – Nepal partner

The year 2015 will not be a year marked by spiritual darkness, but rather by spiritual light. God is not finished with us yet, and our purpose remains clear: to share the hope of our eternal salvation—Jesus Christ—no matter the cost.