As tensions rise with North Korea, who suffers most?

“Fire and fury.” Threats to nuke Guam. Talk of intercontinental ballistic missiles and even war.

Many voices are competing to be heard amid tensions between the U.S. and North Korea. But there is one group of people whose voices you won’t hear — the voices of the persecuted North Korean Christians.

These men and women have been silenced for decades, brutally punished for “crimes” such as praying in public or telling a friend about Jesus.

If a person is caught with a Bible, his or her entire family may be thrown into jail — for up to three generations!

But despite the risk, there are never enough Bibles to meet the demand of North Korean believers hungry for God’s Word and the hope it brings.

The fear we feel when nuclear missiles are making headline news pales in comparison to the terror that our North Korean brothers and sisters experience every day. 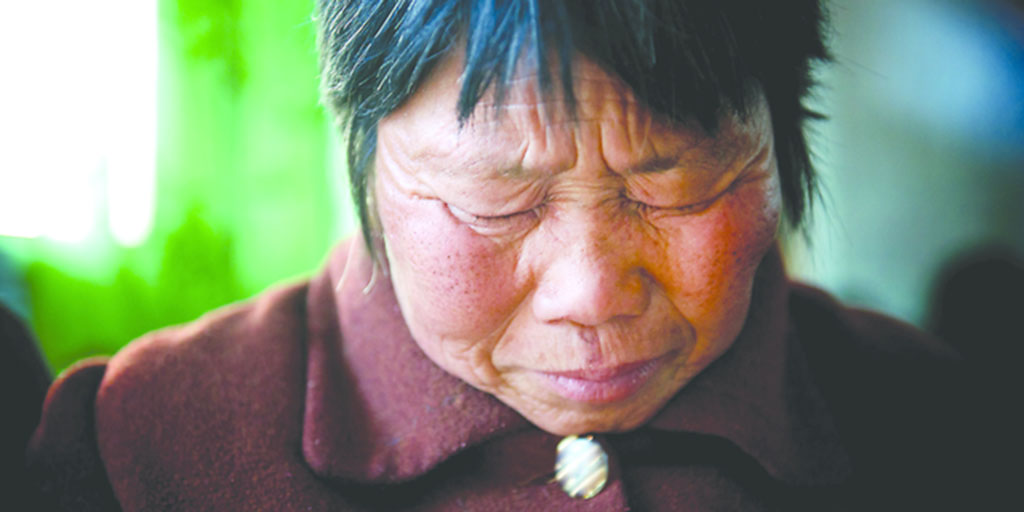 Only the power of the Gospel can break through the darkness of such a powerfully oppressive regime. That’s why sending Bibles to North Korean believers and seekers has never been more urgent.

All it takes is $10 to smuggle a Bible into the hands of one persecuted Christian.

Don’t let the talk of what may happen between the U.S. and North Korea distract you from the reality of what is happening right now. Christians are being tortured for their faith … and they are desperate for the comfort of God’s Word.

You can answer their prayers today for as little as $10.