Oscar’s mom was devastated. Her newborn was starving, and she didn’t know how to help him.

Tears streamed down her face as she tirelessly tried to feed him. Malnourished herself, she couldn’t produce enough milk. Eventually, she became so desperate that she tried feeding him sugar water and a mixture of rice and water instead. But these solutions didn’t give Oscar the vitamins and nutrients he needed to grow.

In the remote mountains of Guatemala— a country where nearly half of the population lives in poverty — Oscar’s mother tried everything she could think of to take care of Oscar, but he only grew sicker. 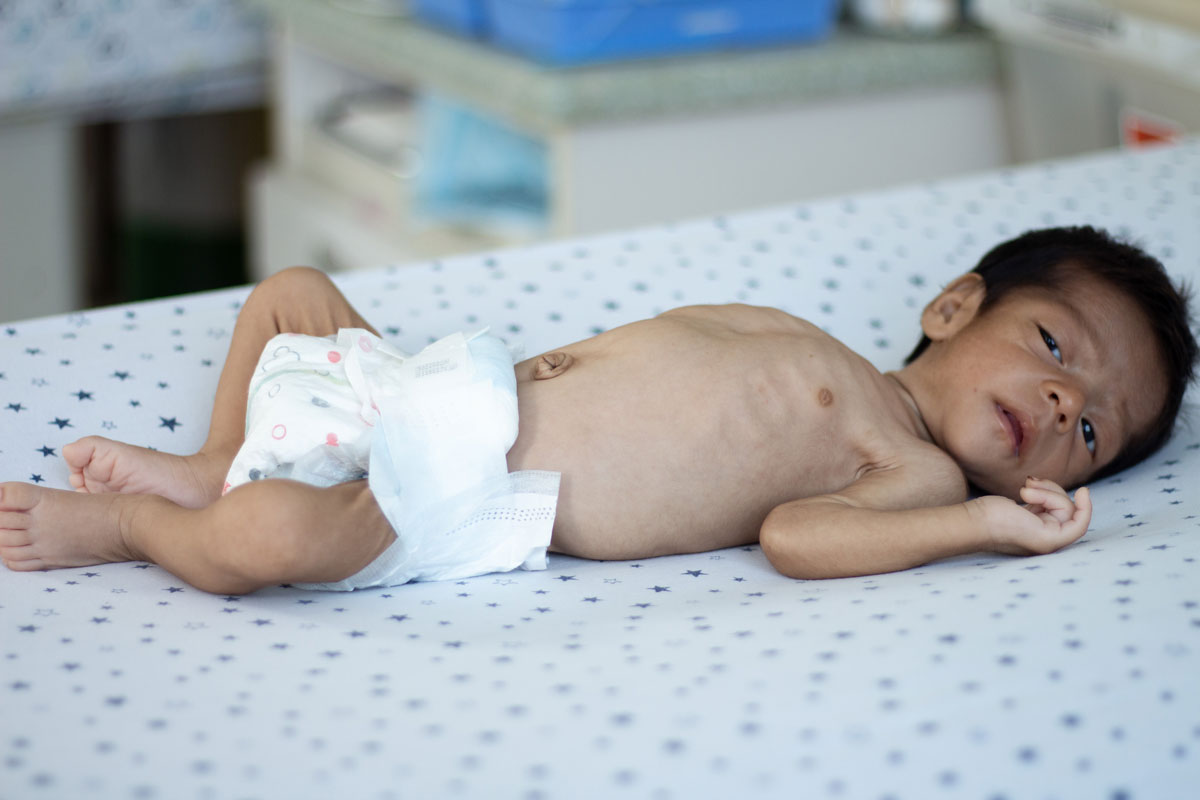 One in five women in developed countries can’t produce enough milk to properly feed their babies. But in impoverished countries, it’s even worse.

Although more mothers in developing nations breastfeed, it’s only because they can’t afford to buy proper food like baby formula. And when they can’t produce enough milk, their children slowly starve.

Malnourished children grow up to be malnourished adults, and malnourished mothers can’t feed their newborn babies. So, the cycle of hunger and malnutrition continues from generation to generation.

In Oscar’s case, he most likely would have died before his second birthday.

But that’s when caring people intervened and helped rescue Oscar. Specialists from the Rescue Center in Guatemala took Oscar to the clinic where he received critical care.

Only 1 month old at the time, Oscar weighed less than 6 pounds — the same as a small newborn. At the Rescue Center, Oscar received nutrient-enriched formula, which helped him gain weight. In less than a month, he had gained 2 pounds. 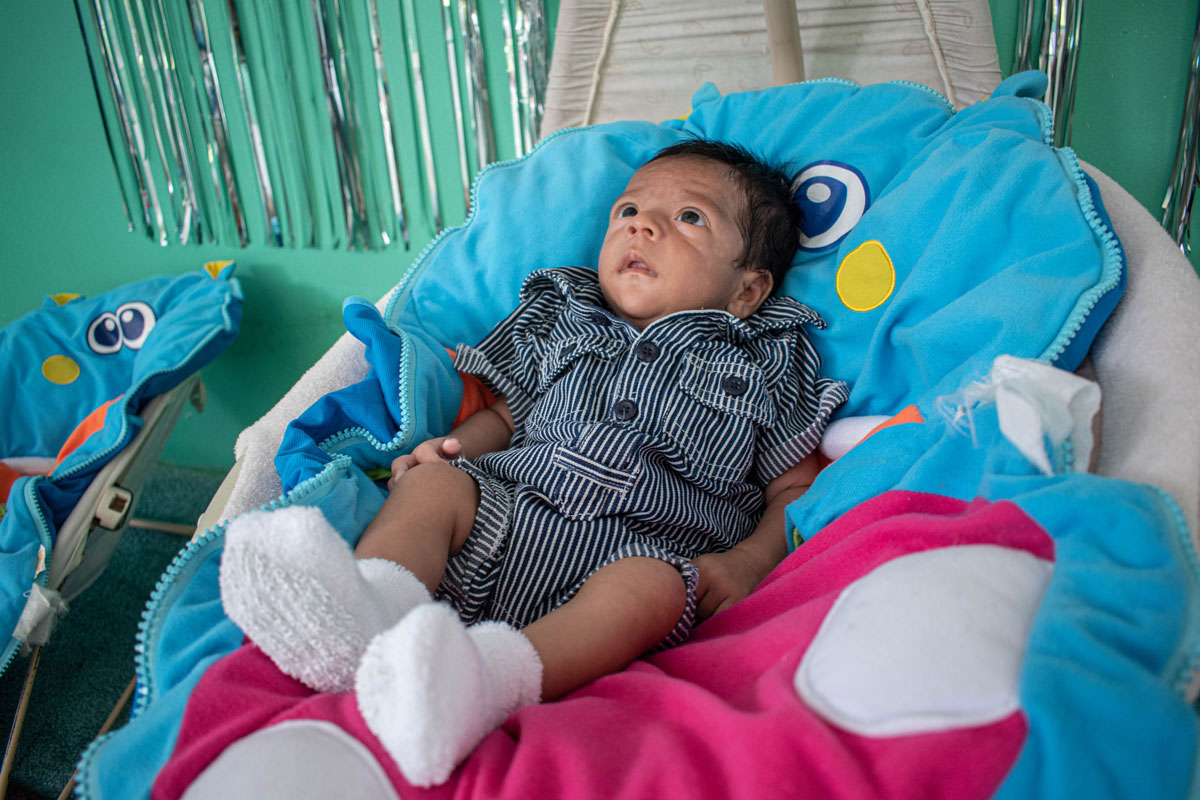 It was because of generous donors that Oscar was able to receive the vital nutrition he desperately needed.

In addition, Oscar’s mother received a plan on how to properly feed him, as well as educational materials and formula so she could keep him nourished in between doctor visits. Now Oscar is on the road to recovery.

It takes compassionate people like you to help an impoverished child like Oscar … to give his mother help and encouragement … to set them both on the road to a better future.

By supporting Rescue Centers like the one where Oscar’s life was saved, you can help a child receive a medical assessment from doctors and emergency nutritional supplements.

You can help a mom who feels helpless and ensure there is one less tiny grave in the ground.

This Christmas, help transform lives for under $30!

Your Christmas list may already be pretty full. From parents to . . .

Not sure how to help this Christmas? Give where needed most!

Every year around Christmas, my church holds a special service for . . .

No nutrition means no hope for baby Astridah

Like you, it breaks my heart to think of children starving around the . . .