Bibles for All Ambassadors get Bibles into Iran

Hamid grew up like most good Iranians do — as a member of a strong Muslim family. For him, it was just as much a culture as it was a religion, and Christianity wasn’t on his radar. But then, Hamid ran into an old friend.

We’ve changed Hamid’s name to protect his safety since Iran is ranked as one of the most dangerous countries in the world for Christians to live in. In fact, were you to visit Iran, you would find that there are fewer than 20 official “above ground” churches in the country and most of those are closely monitored.

Still, Iran is home to one of the fastest growing house church movements in the world, and our Bibles for All Ambassadors are an important part of that.

The church in Iran

Just 40 years ago, there were fewer than 500 Muslim-background believers in the entire country of Iran. Today, it is estimated there are more than 800,000 Christians — an almost 160,000 percent increase!

More Iranians have come to Christ since 1979 than in the previous 1,300 years. 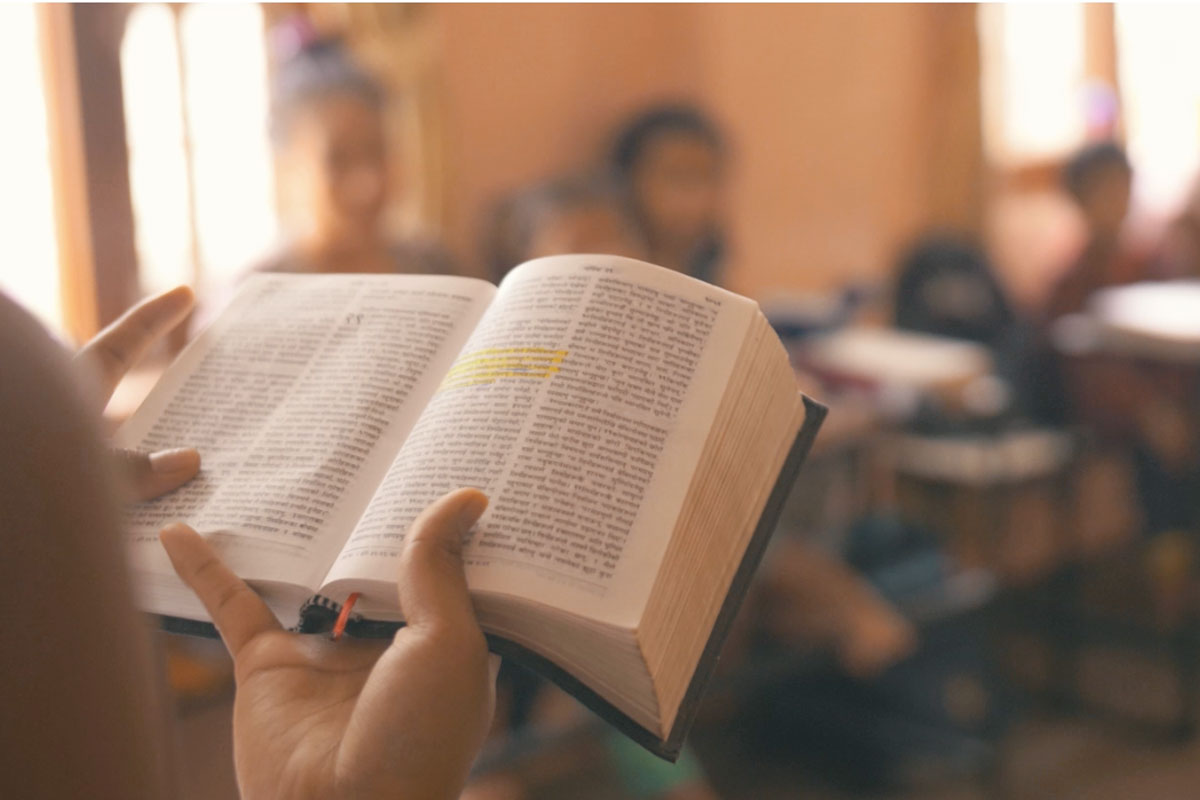 So why the spike in the growth of the Christian church? With the high levels of persecution, you wouldn’t think this would be the case. Evangelism and unsanctioned house church meetings are considered illegal. They are punishable offenses seen by strong Muslims like Hamid’s family as an attempt to strip Iranians of their very identity.

But the people of Iran are hungry for hope. Hamid certainly was. After running into that old friend, he discovered that the man had become a Christian. Hamid was curious and agreed to go with his friend to church.

It’s dangerous for Iranian believers to attend the “above ground” churches, so most meet in small house churches with fewer than a dozen members. Once they grow larger than 12 people, the group must split up into smaller groups for their own safety. But even though these churches are small, there are many across Iran, and the believers who attend them are passionate about their faith.

Hamid was surprised by the love he was shown at one of these small church gatherings. After all, it was Muslims like him who were persecuting these believers. These followers of Christ were nothing like he had heard about from his family or his Muslim leaders. They were compassionate and loving, and so was the God they served.

He asked for a Bible, and after reading it, he decided to follow Jesus.

Hamid is not the first Muslim to come to faith after reading God’s Word, and he will not be the last. In Bible deserts like Iran, North Korea, China, and other countries, Bibles are rare or illegal, and few people have ever read one. But when they are introduced to the hope of the Gospel, everything changes. 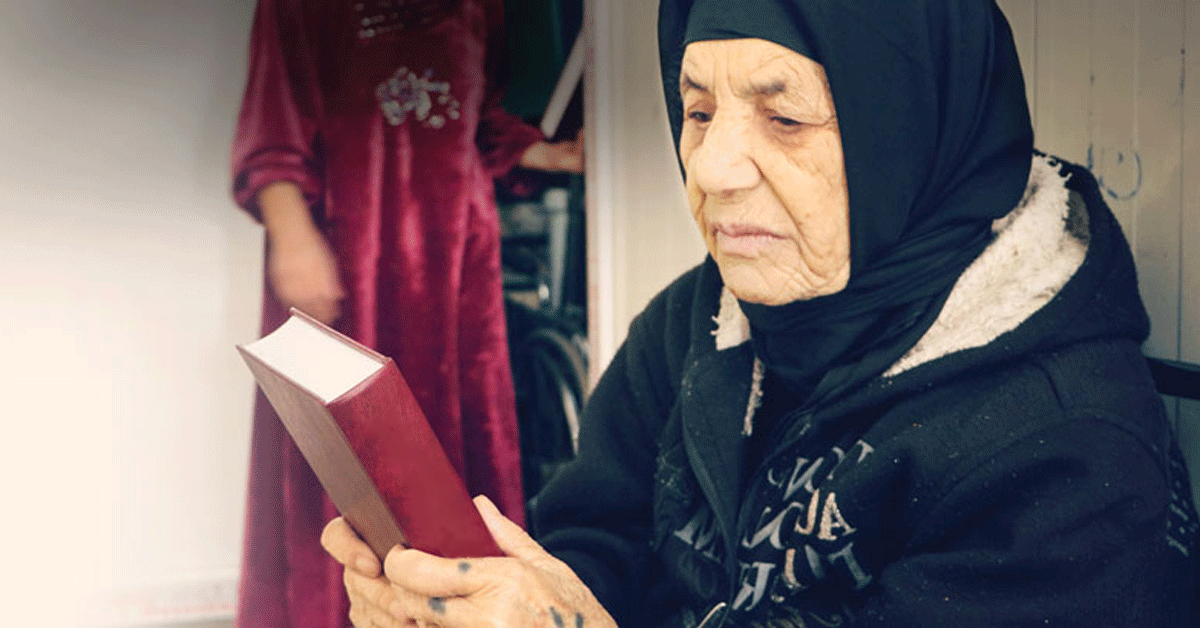 That’s why our Bibles for All Ambassadors do what they do. For just $25 a month, they send Bibles to persecuted Christians around the world. And every day, those Bibles are changing lives. In fact, the copies of God’s Word that our Ambassadors provide are causing the church in Iran to expand.

As more and more Muslims in Iran are turning to Christ, the need for Bibles has grown, as well.

New Christians are desperate to read the stories of Jesus for themselves — and they want to share those words with others. Despite the danger, Christians in Iran will seek out strangers and strike up a conversation, asking if the person has any struggles in his or her life. Then, they will give the stranger a Bible and tell them to read it. “The message inside will help you,” they say.

Our partners in Iran have shared many stories of people coming to faith through these Bibles.

Because of Bibles for All Ambassadors and other generous donors, they were recently able to hand out thousands of New Testaments in one city alone during the Iranian New Year’s celebration, which took place in March. And since we know God’s Word does not return void (Isaiah 55:11), you can be confident that those Bibles are helping to bring more Iranians to Christ.

Our partner said many people were eager to accept the Bibles and thanked them for the gift:

“We praise God that so many Iranians were happy to stop and chat, hear about Jesus, and take home a copy of the New Testament in Persian. We know that many will carry the Good News home with them, and many will share it with family and loved ones.”

Thanks to Bibles for All Ambassadors, people like Hamid now know the truth about Jesus Christ and underground churches around the world will continue to grow.

Learn more about Bibles for All
15