Boys will be … set free

There’s a saying that’s been tossed around for years — “Boys will be boys.” At its best, the saying is simply meant to joke about the mischief young boys can get into. But the growth of the #MeToo movement has highlighted a more negative side to this common phrase — and the ways this mentality might actually be harmful to women AND to men.

The impact poverty and a misogynistic mindset have on girls is fairly obvious, particularly around the world. In the slums of India and Thailand, girls without an education must often join the sex industry to survive. It’s culturally accepted and expected.

But what about the boys? How does growing up around the sex industry impact them? 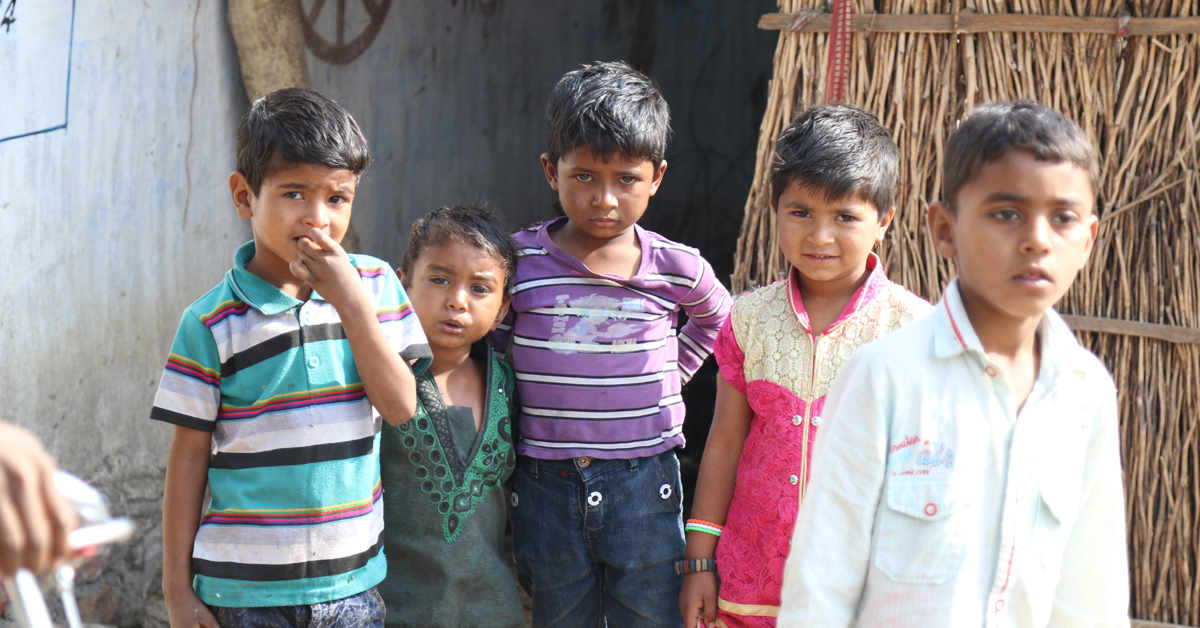 It turns out that boys suffer, too. But you can help rescue one boy when you become a child sponsor. You will help him find freedom — freedom that will spread and bring freedom to others.

I recently saw a photo of a friend’s little boy. He’s a toddler, and extremely adorable, but what struck me about the photo was not his goofy smile or his silly antics — it was his shirt. The shirt read, “Boys will be boys held accountable for their actions.”

Times are changing, and this is good. But if we are to hold boys accountable for their actions, we must also take a long, hard look at the ways we have intentionally or unintentionally fostered a cycle of abuse.

Are we teaching our children about the value of ALL human life? Are we actively modeling respect and compassion?

And if the “boys will be boys” mentality is hurting boys here in America, what is it doing to boys growing up alongside India and Thailand’s booming sex industry? 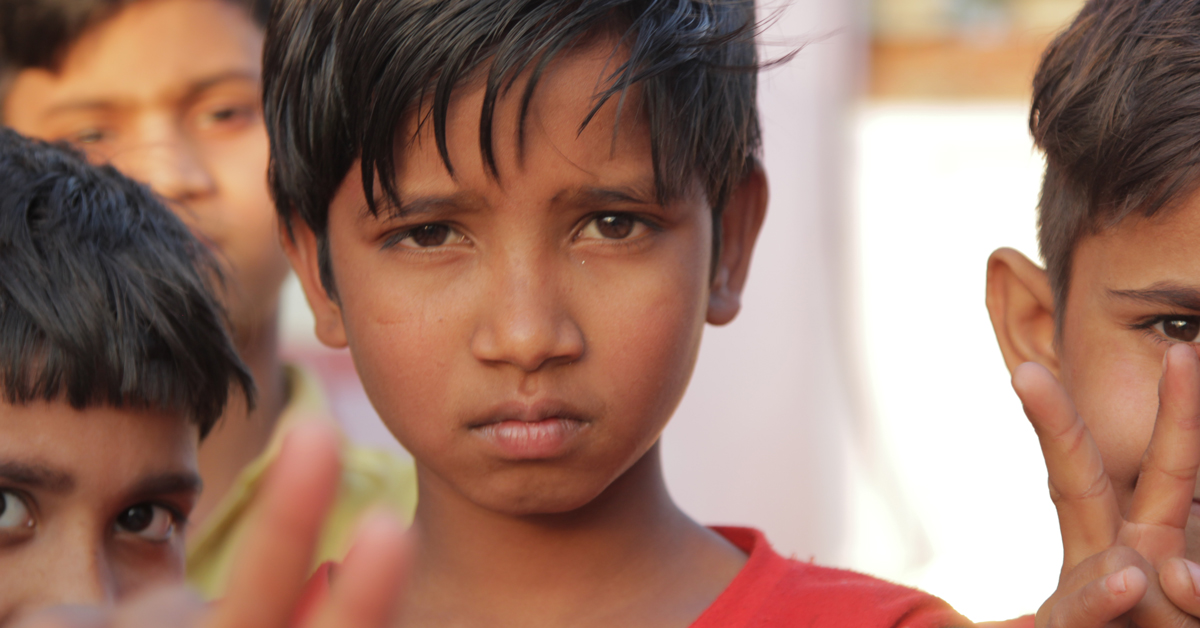 Here are some of the ways cultural slavery impacts boys … and how you can help.

They suffer abuse and assault

A single mother working in Thailand’s sex industry has two choices. She likely cannot afford child care, so if she has no family nearby, she is forced to leave her young children at home alone or bring her customers to her one-room home. Both situations leave her child vulnerable to abuse and severe physical and emotional trauma.

Cases of sexual assault and child abuse often go unreported, particularly in Thailand and India’s poor communities. There is usually fear of retaliation, and because a sex worker and her children are considered some of the lowest members of society, their stories of abuse aren’t believed … or considered important.

And so boys growing up in these unsafe environments endure unspeakable mental, emotional, and physical pain. With no access to counseling or therapy, these boys will endure personal and relational issues for the rest of their lives.

It could even cause a boy to become an abuser himself someday.

They become numb to the horrors of the sex industry

If #MeToo has taught us anything, it’s that the messages we send as a culture matter. We as a society should be held accountable for what we teach our children. And when a boy grows up watching his mother and sisters objectified and forced to sell their bodies, he is conditioned to believe that this is normal.

He is taught that women are property and that their only value is in their bodies. With this mentality, he will be more likely to abuse women as he grows up, possibly even becoming a pimp.

It is a cycle of misogyny that will stop only if these young boys begin to hear a different message.

They are stuck in poverty

Without an education, even if a boy manages to reach adulthood unscathed by the sex industry, he will likely remain in poverty the rest of his life. His wife and children will grow up in the same community and around the same horrors he did — and he will be powerless to stop them from falling prey to a cultural tradition of abuse.

But today you can rescue one boy through child sponsorship, allowing him to write a new story. You will help set him free from poverty and provide educational opportunities so he can get a good job when he grows up and provide for his family.

When you sponsor a boy, you change the narrative from one of misogyny and fear to one of hope.

In Uganda, one sponsorship program has already begun to alter the way one community views women. In their culture, daughters are traditionally considered valuable only if they can be sold in marriage. World Help partners are working to change that mindset, and during a recent trip, visitors got to see the change firsthand.

Our partner asked a group of sponsored kids, “How do we treat women?”

“Love them!” yelled the children.

Then, he asked, “What do a lot of people think women are?”

Finally, he asked, “Is that right?” and they all screamed at the top of their lungs, “No!”

The truth is, to truly bring an end to cultural slavery, we cannot just focus on rescuing girls. We have to help change the archaic attitude that women are possessions to be bought, sold, and used. And in male-dominated societies, that change starts with reaching the hearts and minds of young boys.

For $35 a month, you can rescue a boy growing up in one of the most toxic communities on earth. Your sponsorship will keep him away from the dangers of the sex industry by providing essentials like a safe environment, education, nutritious food, and medical care.

Most importantly, your sponsorship will surround him with positive role models who will advocate for his safety and teach him how to properly treat women. You will give him a way out of poverty and a voice to speak up for the silenced.

With your help, these boys won’t just be boys. They will grow up to be respectable men who challenge generations of slavery and violence. They will be set free so they can in turn, set others free.

When you sponsor a boy, you begin to change a culture. Because freedom isn’t just for girls.

Rescue a boy through sponsorship
14