North Koreans are starving — and Kim Jong-un has finally admitted it.

During a conference with officials earlier this year, the North Korean leader said the government’s policies regarding economic growth had failed. He went even further, saying the country was facing its “worst-ever situation” after a year of lockdown, droughts, and typhoons.

Christians in North Korea have faced persecution for years … but now they’re on the verge of starving to death, too.

They need your help. Your $20 gift will provide one starving North Korean Christian with food for a week plus his very first Bible!

Our partner recently sent this video about how desperate the current situation in North Korea truly is. Take a look:

If you type “1990s” and “North Korea” into your Google search, you’ll most likely come across the term “March of Suffering.” It’s another name for the famine that swept the country between 1995 and 1999. Hundreds of thousands — possibly millions — of people died.

Unfortunately, history is repeating itself today.

When North Korea went under lockdown last year, this already-isolated country closed its borders even tighter, reducing trade with China by nearly 80 percent. Supply chains derailed, and the importation of food has nearly stopped altogether.

What little food remains has spiked in price — far beyond what most families can afford.

After seeing the impact the coronavirus and recent natural disasters have had on the nation’s economy, Kim Jong-un said the government made mistakes and, in April, declared that the North Korean people should prepare for another “arduous march.”

It’s been over 20 years since the last major famine took so many lives. Now, widespread food shortages have pushed families to the brink of starvation once again.

Despite their hunger, though, persecuted North Korean Christians aren’t just begging for food.

“The underground church has grown to 300,000 believers,” one of our North Korean partners said in a recent update. “There is a need of the Bible.” 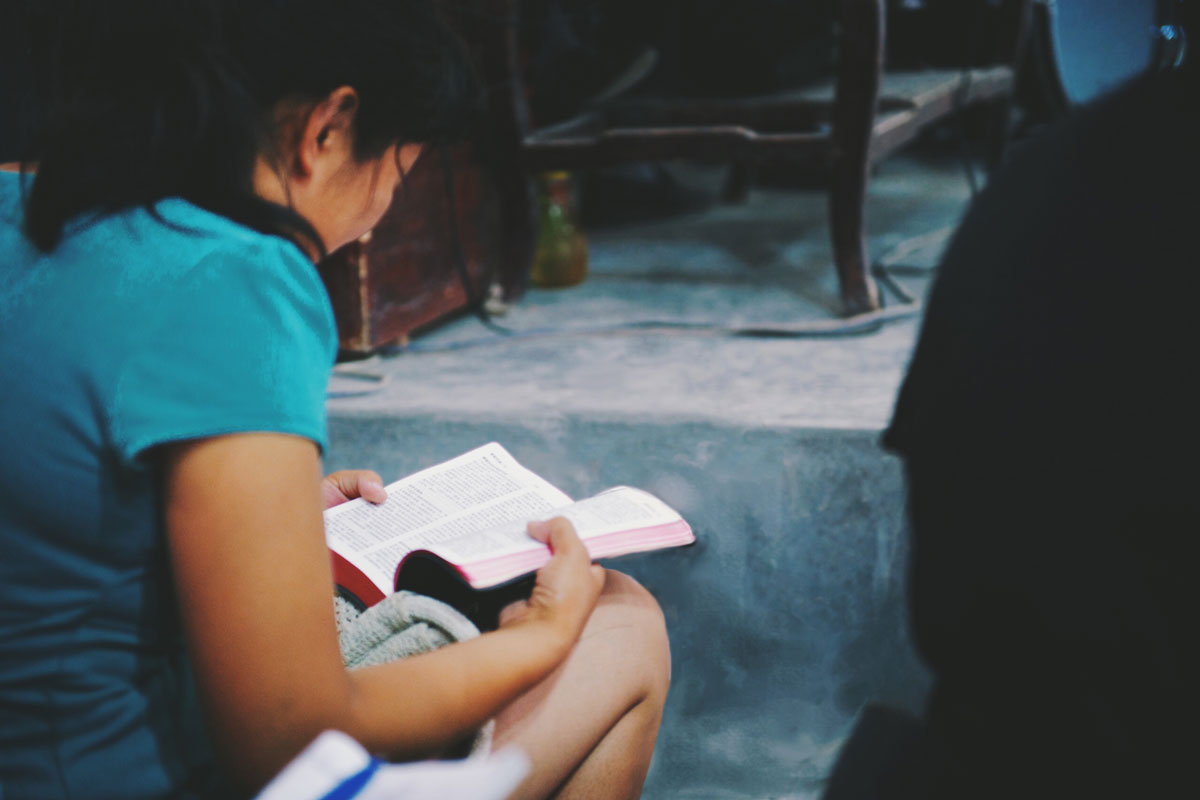 Just like much of the population, North Korean Christians are starving. They’re scared. And more than anything, they want the comfort of God’s Word.

You can provide one persecuted Christian with physical and spiritual food for just $20. Your gift will print, ship, and smuggle a Bible to one believer as well as provide him with a week’s worth of nutritious food.

And since Bibles are often shared among family and friends, each copy of God’s Word can impact up to five people!

Please give today to help your suffering brothers and sisters in North Korea.