Building hope out of the ashes in Guatemala

Orlando will never forget the day the sky fell in Los Lotes, Guatemala.

It started as a normal June day. He went to work, saw his friends, and thought about going home to his son and his beloved village. But then the volcano erupted — and everything changed.

Burning ash fell from the sky as people attempted to run for their lives.

The next time Orlando saw Los Lotes, it was buried underneath nearly 20 feet of ash. In just one day, he had lost his wife, his son, his friends, his neighbors, and the village he called home. 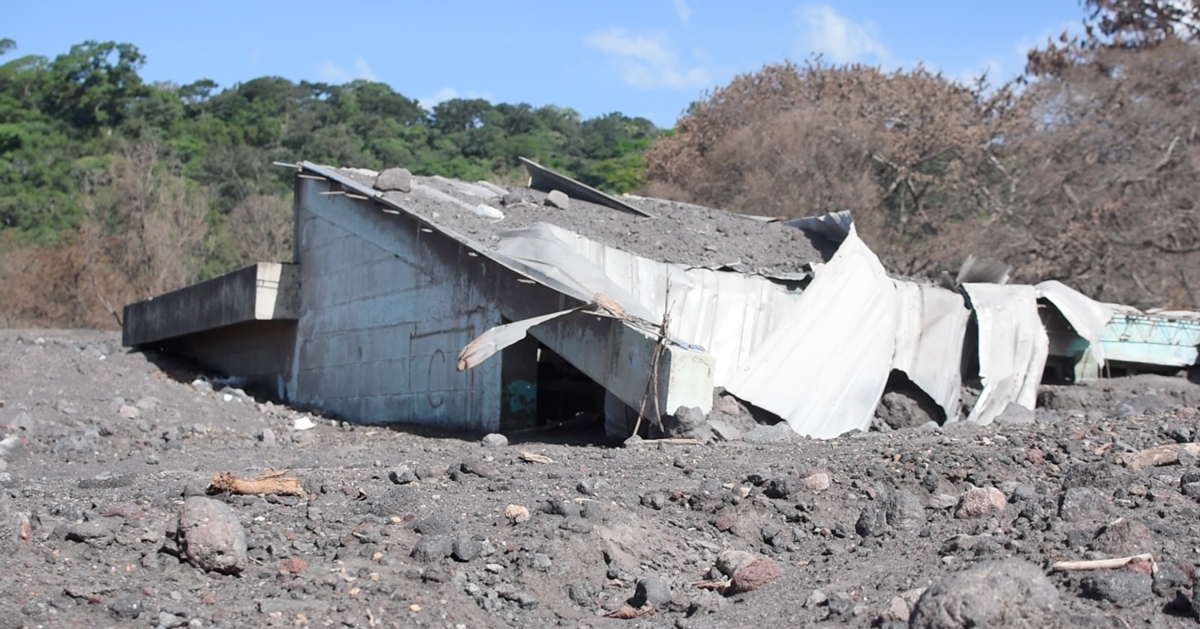 But Orlando had little time to grieve. He had nowhere to live. And he wasn’t the only one.

Los Lotes was once home to more than 2,000 people. Now, only 500 remain … and everyone has lost someone.

His good friend Alex lost his uncle and his house to the earthquake, and their friend Edison is still recovering from the wounds he sustained during his escape.

With nowhere to go, the survivors crowded together in the homes of friends and family. Orlando was living in one room with 17 other people!

The situation in Los Lotes seemed hopeless, but through the generosity of compassionate donors, hope is rising from the ashes for the survivors.

When Vernon Brewer, World Help’s founder and CEO, heard about what had happened to his friends, he rushed to Guatemala to be with them and to see the devastation for himself. What he found was “hell on earth.” 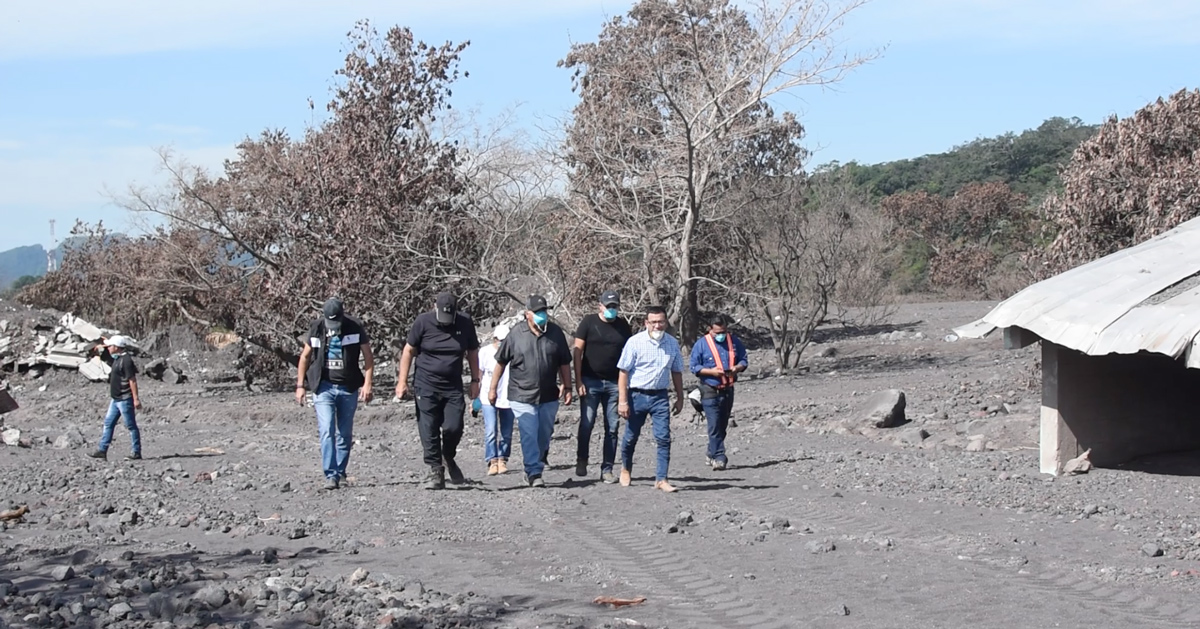 He, Orlando, Alex, and Edison walked across the layers of ash that used to be a village. Vernon saw the roof of the school — likely where Orlando’s son had been during the eruption. Together, the men prayed and wept.

Today, new homes are being built on a plot of freshly purchased land — the perfect place for a new start. Although these homes will never replace all that these men and women lost, it will give them a place to grieve and a place to rebuild their lives.

As they broke ground, the men of Los Lotes gathered to pray for these homes. They prayed that these would be safe havens and blessings to those in need. Construction has begun, and it won’t be long before Orlando, Alex, Edison, and others have a place to call their own again. 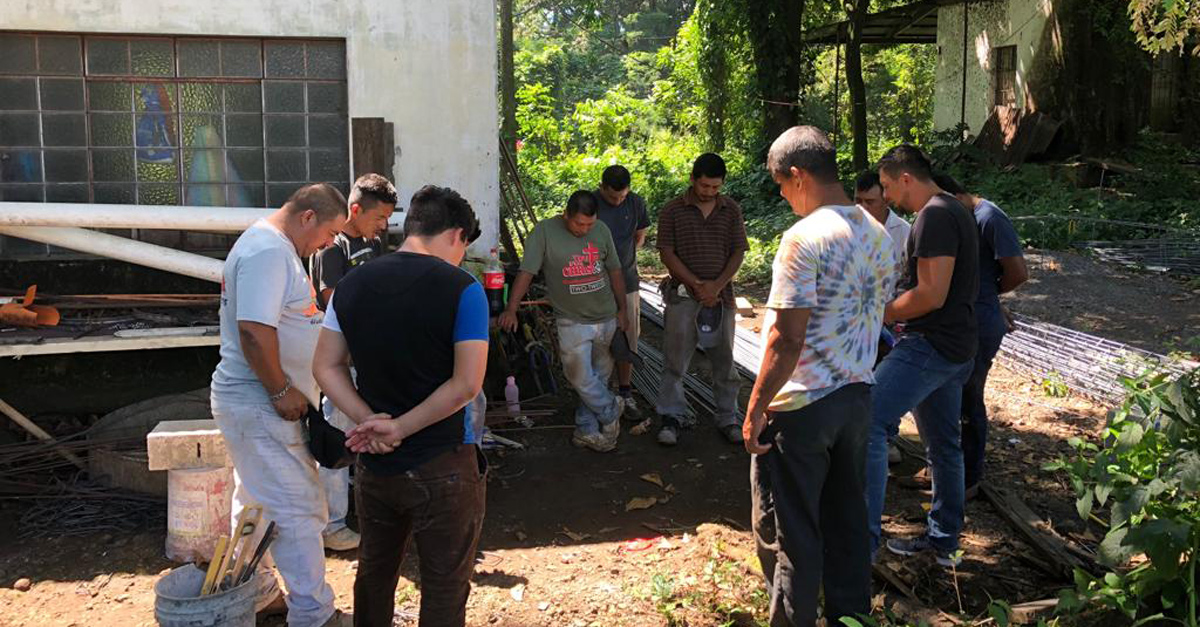 A home is something we often take for granted. But for Orlando and for people all around the world, a home symbolizes safety, security, dignity, and the chance for a bright future. Small, well-built homes provide shelter from the elements and from those who seek to do harm.

When you help provide a small home, you are demonstrating the love of Christ to a family who can’t afford one on their own.

Over and over, the Bible refers to God as our refuge and our dwelling place. These homes are a tangible example of this part of God’s character.

They truly provide help for today and hope for tomorrow.