From the field | Child sponsorship gives kids a second chance

Yesterday, I shared the desperate needs of refugee children in northern Uganda with you and received an incredible response. I can’t tell you how grateful I am for the generosity that was shown.

But, in addition to immediate help, these boys and girls need long-term support if they hope to build a better future. One of the best ways we can do that is through child sponsorship.

During the trip to Africa, our team visited Good Samaritan School, where we witnessed the power of sponsorship in action. Here, hundreds of AIDS orphans, children affected by war, and impoverished boys and girls get a second chance at life because of the generosity of their sponsors.

While at the school, I met a boy named Benjamin. He had grown up in poverty on an island in Lake Victoria before he received a sponsor. He shared a beautiful poem about how his life has changed since then. I had to share part of it with you:

When I look into the future,

I will become a doctor.

This ray of hope drives me every day
To fight for what I had lost at the island,
Seeing many fishermen every day
Struggling to make a living
With children running around with torn clothes.

Benjamin has a dream. He wants to become a doctor. And because of his sponsor, he is now on the path to making that dream a reality. He won’t have to become one of those struggling fishermen when he grows up. His own children won’t have to wear tattered clothes like he did.

That is the power of sponsorship! You can change a life for $35 a month.

I also learned that Good Samaritan recently received 50 new students — boys and girls who, until just a short time ago, were living in the refugee camp I had just visited.

In the camp, these children had no chance of earning a good education. They crowded into a tiny room with 150 other students, sitting on the ground because there were no desks. They had no books. Sometimes, when they showed up, there wasn’t even a teacher.

But now, these former refugee children are attending class every day. They have their own school supplies and uniforms. They receive one-on-one attention when they need extra help. And they’re on the path to a better future. 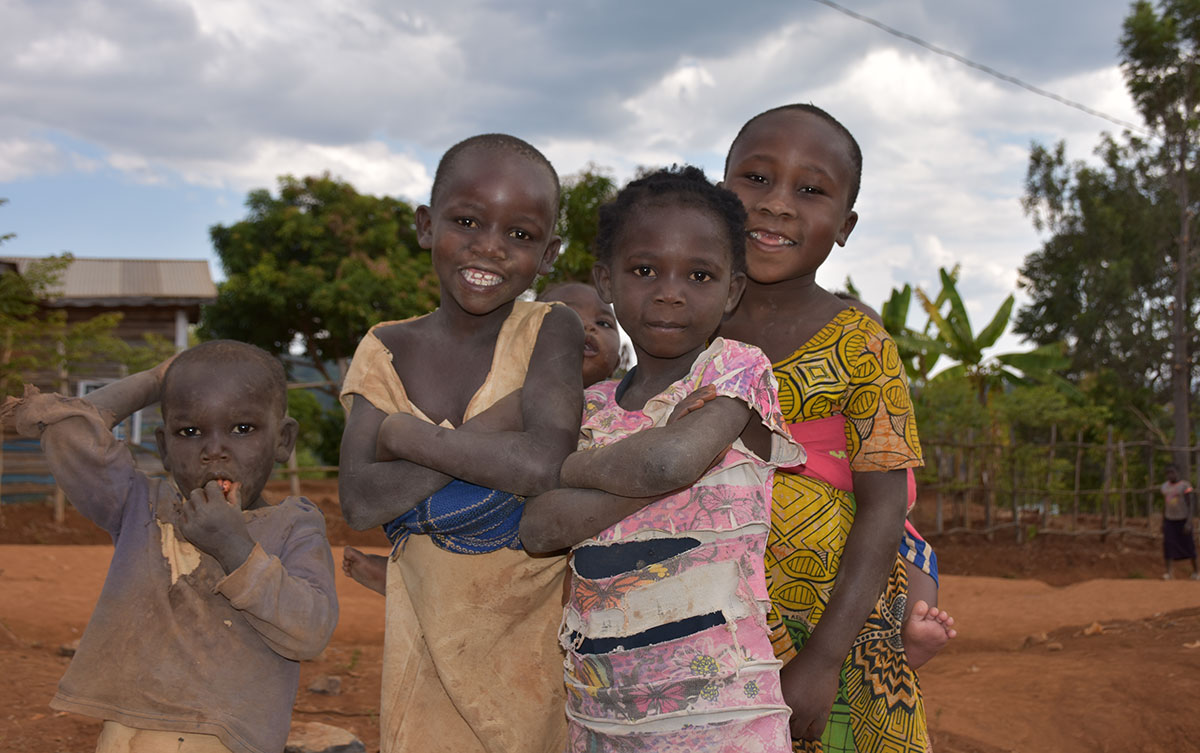 You can be that person for one of these boys and girls, or for one of the many other children waiting in our sponsorship program — all it takes is $35 a month.

You can impact a child’s life today. Please consider becoming a sponsor and providing a different future for someone like Benjamin or one of Uganda’s many refugee children.