Coronavirus around the world: Africa

Note: This is the first in a four-part series about how the coronavirus pandemic is affecting people around the globe. Check back regularly on our blog to read about the fallout of COVID-19 in Latin America, Asia, and the Middle East, as well.

A global pandemic is no easy task to handle, especially for developing countries.

All over the world, families, communities, and governments are grappling with how to handle social distancing, the economic impact, and simply surviving it all. For the continent of Africa, where many people were already living below the poverty line, life is harder than ever. The impacts of this pandemic will be felt across the continent long after lockdowns have been lifted.

Here’s a look at the short- and long-term effects of the coronavirus on several African countries: 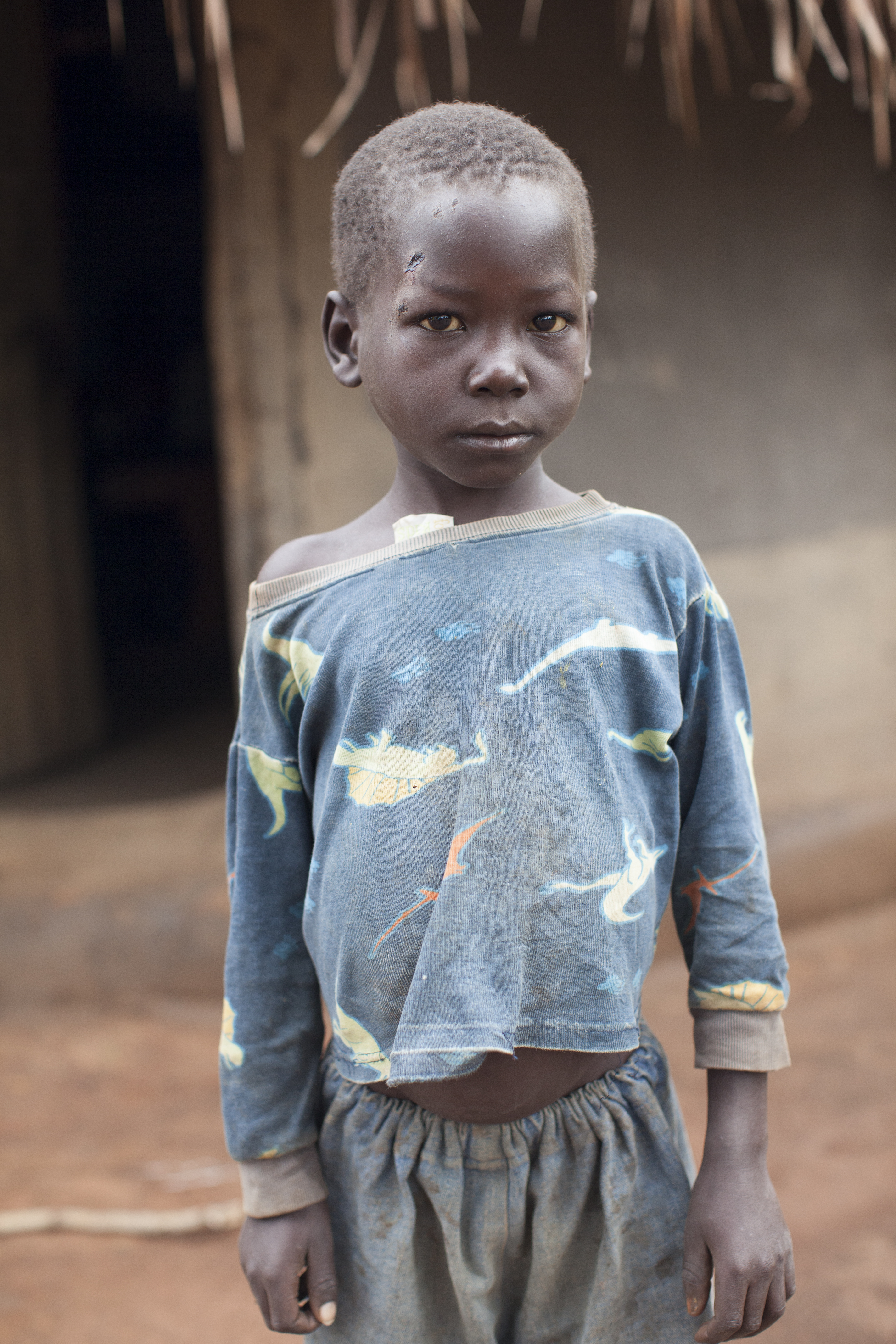 Rwanda was one of the first countries in Africa to institute a complete lockdown.

The government has also been extremely vigilant in increasing coronavirus testing. They are striving to do around 700 tests per day. Because of these careful measures, the country was able to begin reopening, with strict social distancing regulations in place, on May 1.

Not everyone is back at work yet, though. Markets are allowed to open only half their normal number of shops, and many people have been laid off due to the financial fallout of the pandemic. Since so many Rwandans rely on day-labor as a source of income, families have been hurting.

“Parents who normally depend on their daily wage have lost their income and are currently not able to provide a single meal per day to their children,” our Rwandan partner said.

Another challenge for many Rwandan families is education. Schools remain closed, and while some students are able to switch to online education, the poorest families don’t have access to that kind of technology.

Our partners have been specifically working with families living in a “widow’s village,” a community for impoverished elderly and widowed women and their children, to make sure their needs are met.

Your gifts help provide emergency aid in these and some of the other most vulnerable communities around the world.

The country of Uganda went under one of Africa’s strictest lockdowns starting at the end of March. And on April 14, the president chose to extend the original 14-day lockdown for another three weeks.

So, for over a month, Uganda was forced to completely shut down except for essential businesses like grocery stores. Even restaurants were closed, and a curfew was put in place from dusk until dawn. People were banned from using both public transportation as well as their own private vehicles as a way to discourage individuals from traveling and potentially spreading the virus. These restrictions put thousands of people out of work.

Our partners shared that the lockdown was causing many orphans of war to have flashbacks to times when they were forced to hide indoors from the radical Lord’s Resistance Army.

However, there is light at the end of the tunnel. On May 4, President Yoweri Museveni of Uganda announced that the country would begin slowly and carefully opening back up. Schools and international borders will remain closed, and some businesses will be allowed to re-open. However, since public and private transportation is still banned, only people who can reach their jobs on foot or by bicycle are able to return to work.

Museveni seemed optimistic as he announced his plan to partially reopen the country, stating, “We have somehow tamed the virus.” Unfortunately, many are worried that the damage done to Uganda’s supply chain will cause much more harm than the virus itself.

“Coronavirus came during the period of growing food,” our Ugandan partner said. “We are supposed to be growing food. This is our planting season, but we can’t do much. We are very concerned about that. We have to grow food. Otherwise, how are we going to feed the kids?”

Donations of food are the greatest need right now in Uganda, and most likely will be for months to come, even after the virus has subsided. 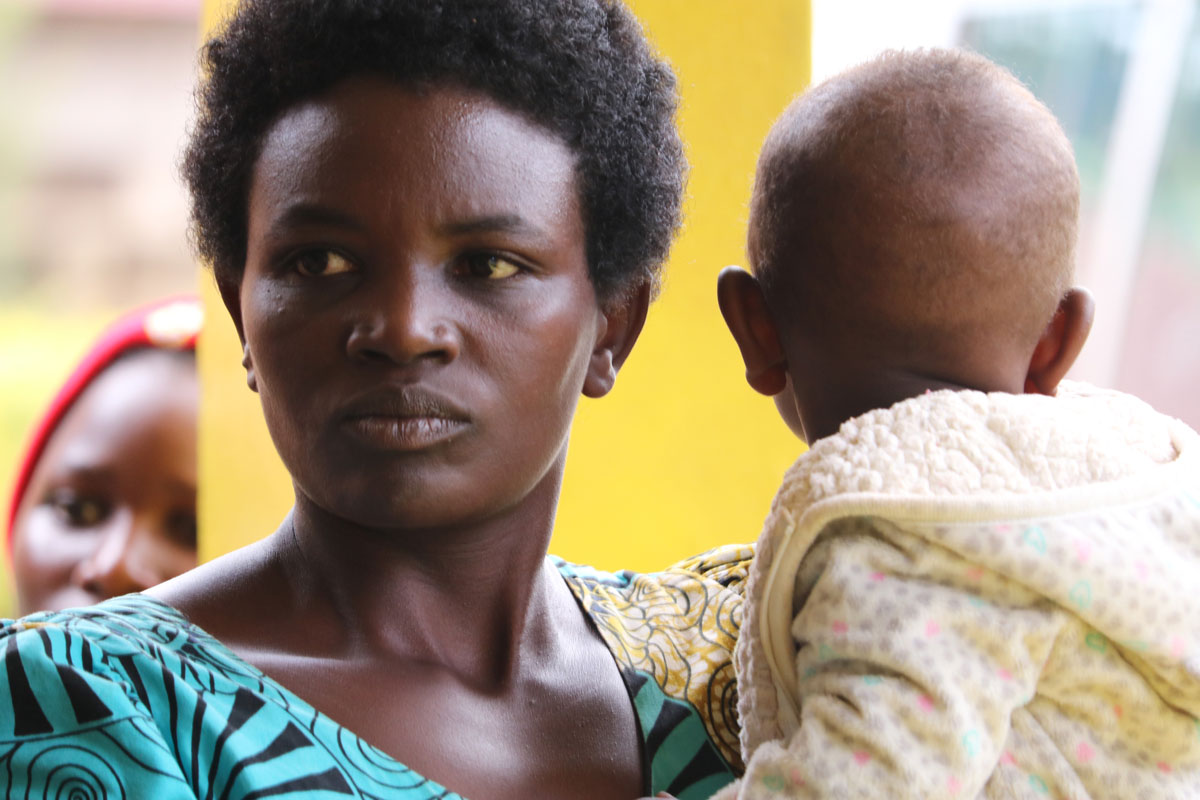 Instead of instituting a complete lockdown like other African countries, Zambia chose a partial lockdown. The country’s borders are open, but social distancing regulations have nevertheless brought the nation to a stand-still. Like in the U.S., most restaurants are closed, and people are prohibited from meeting in groups of 10 or more.

Closed businesses are hurting the country’s economy and its people. The tourism industry has been hit especially hard. It was one of the fastest growing industries before the pandemic, making up a large portion of the nation’s economy. Now, it is virtually nonexistent.

The supply chain in this developing country is much more fragile than in the U.S., too, which could make access to daily necessities extremely challenging. “There is a rush to stockpile the usual consumable household items in Zambia right now,” our partner said.

One of the greatest concerns caused by the coronavirus is that it will result in a new generation of orphans in Zambia.

The AIDS pandemic, which swept through Africa in the 90s, orphaned thousands of children in Zambia. The effects of this health crisis still linger, with high numbers of people living with HIV in Zambia today. People living in poor communities are also more likely to suffer from other autoimmune diseases and illnesses like tuberculosis that make them especially vulnerable to the coronavirus.

But you can play a part in helping provide essentials like critical medical care, emergency food, and other aid that will help save lives and keep families together. 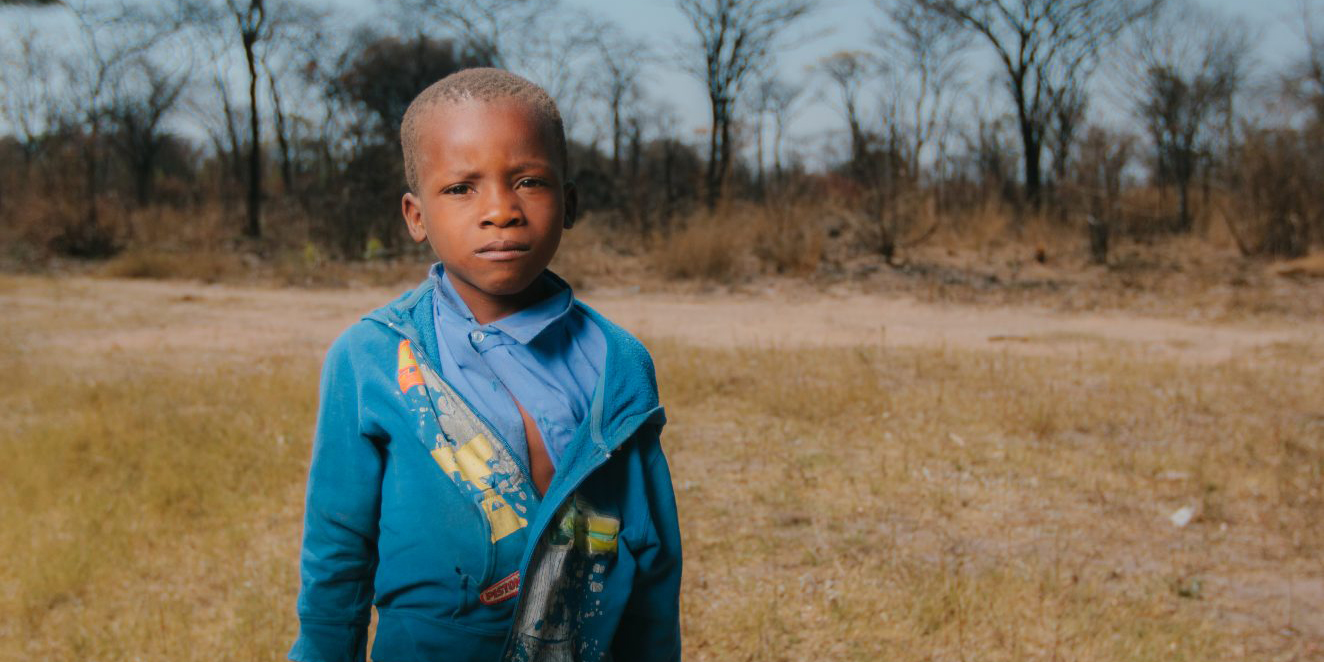 For a country like Zimbabwe, being in lockdown means being shut off from basic essentials. Many citizens have lost power and access to their running water since the quarantine began.

But the biggest problem of all is unemployment.

The president decided at the beginning of May to extend the nationwide lockdown for another two weeks. Big retailers are allowed to re-open, but informal markets and private vendors will remain shut. These smaller businesses are where approximately 80 percent of the Zimbabwean population works, so millions of people are out of a job.

To help these families in the short term, our partners are distributing rice and other food staples, but they are quickly running out. They need your help.

Once these immediate needs have been met and people’s lives are no longer in danger, our partners want to begin providing small business loans to people whose livelihoods have been destroyed so they can start to rebuild after this crisis. 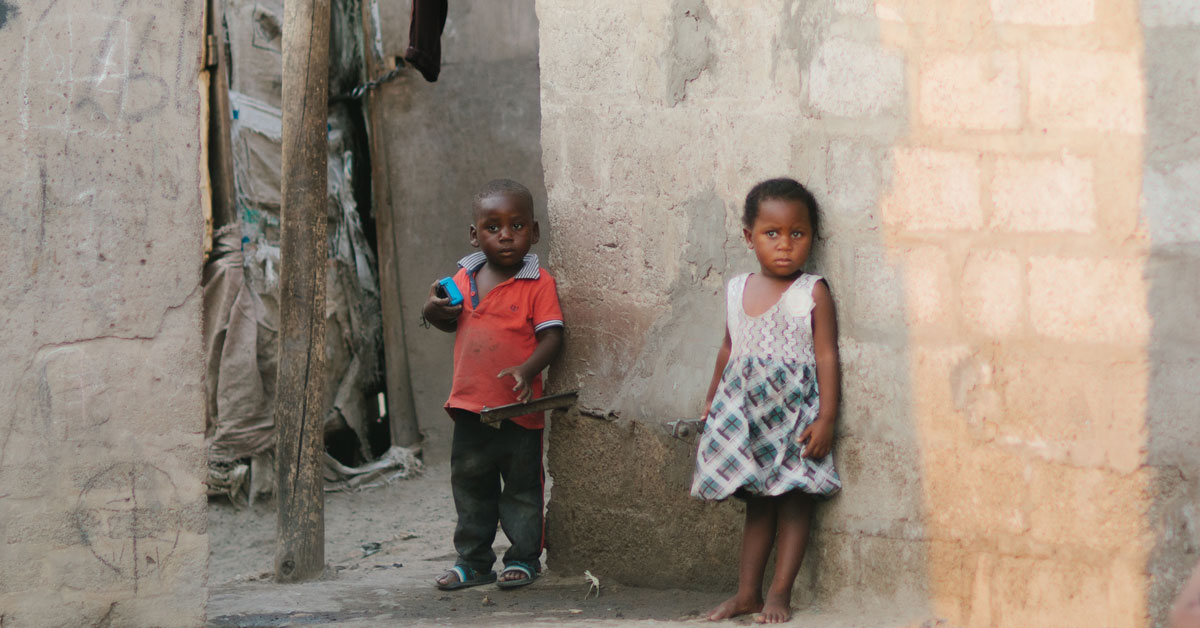 While these African countries have relatively few coronavirus deaths so far, the number of deaths caused by starvation and a lack of other basic essentials will only grow. That’s why your donation is so important. You will literally help save lives.

Right now, your gift to fight the effects of the coronavirus across Africa and beyond will DOUBLE to help rescue 2X as many people. Generous World Help Board members have committed to match our gift up to $235,000. So every $8 you give will multiply to help two people!

Not only that, but your contribution will also help eliminate World Help’s financial shortfall due to canceled events because of the coronavirus. These vital fundraising events helped ensure people in need had food, clean water, and other essentials. But now we’re relying on YOU to step in and help meet these needs.

Don’t let the numbers overwhelm you. Instead, give from the heart and help people who have lost everything because of the coronavirus.

Your gift can make all the difference. And, right now, it will DOUBLE to make 2X the impact.